THEY had high hopes on the Rangers forums for Kilmarnock taking something from Celtic last night and looking at our next run of games before the next Glasgow Derby at Ibrox, they reckoned that this was their best hope of striking the first blow in the title race this year.

They had already dismissed St Mirren for last night and expected an extravagant goalfest but for the second home game in a row they scrapped their way to a narrow 1-0 victory. At least last night’s winner wasn’t offside, unlike their last one. 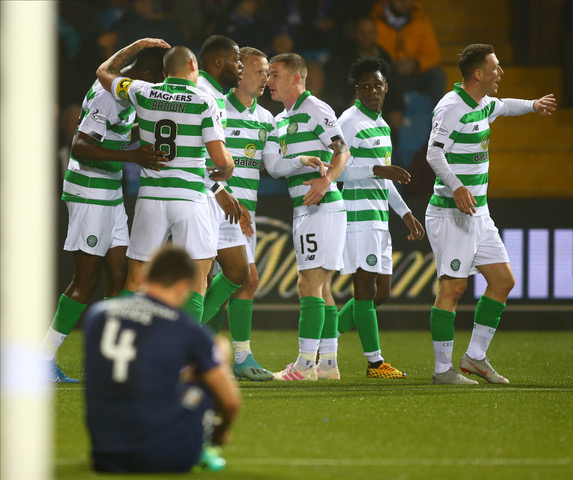 Celtic though dominated the game against Kilmarnock and the two-up-top looked a goal threat all night long. Both Odsonne Edouard and Leigh Griffiths got a goal apiece and are increasingly looking comfortable playing together.

Next up for Celtic is Ross County at Celtic Park on Saturday and the club announced today that this is now a complete sell-out, so there will be 60,000 there to cheer on the Bhoys and hopefully to get the win that will increase the lead at the top of the table to 5 points ahead of the Rangers visit to Edinburgh to play Hearts on Sunday. 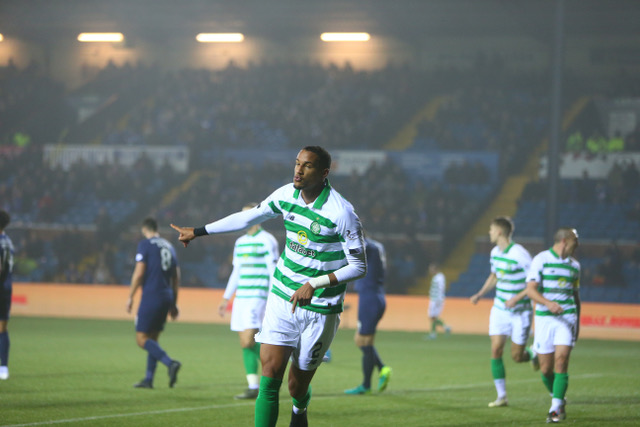 They have already dropped points at Tynecastle this season and with their top striker suspended and their captain out injured, it will be a tricky situation for Gerrard’s side especially if Celtic add to the pressure with a win over the Highlanders.

Previous ArticleWatch: Highlights as Celtic Win at Rugby Park
Next Article Video – ‘French Connection – Back on the Wheel,’ Jullien’s peddling with sidekicks Ntcham and Edouard