You are at:Home»Latest»Celtic v Hearts pushed back, Tannadice sell-out, empty seats at Ross County and Kilmarnock

As expected Celtic’s Scottish Premiership match against Hearts at Celtic Park has been pushed back 24 hours to Sunday 21 August, due to the Edinburgh side’s European qualifier on Thursday 18 August.

This alteration obviously causes inconvenience to some supporters who have already made transport arrangements to get to Glasgow on the initial date but as the Celtic SLO John Paul Taylor explained today, there is nothing that the club could do about this and as soon as the Hearts fixture was confirmed by UEFA, Celtic informed the support without delay. 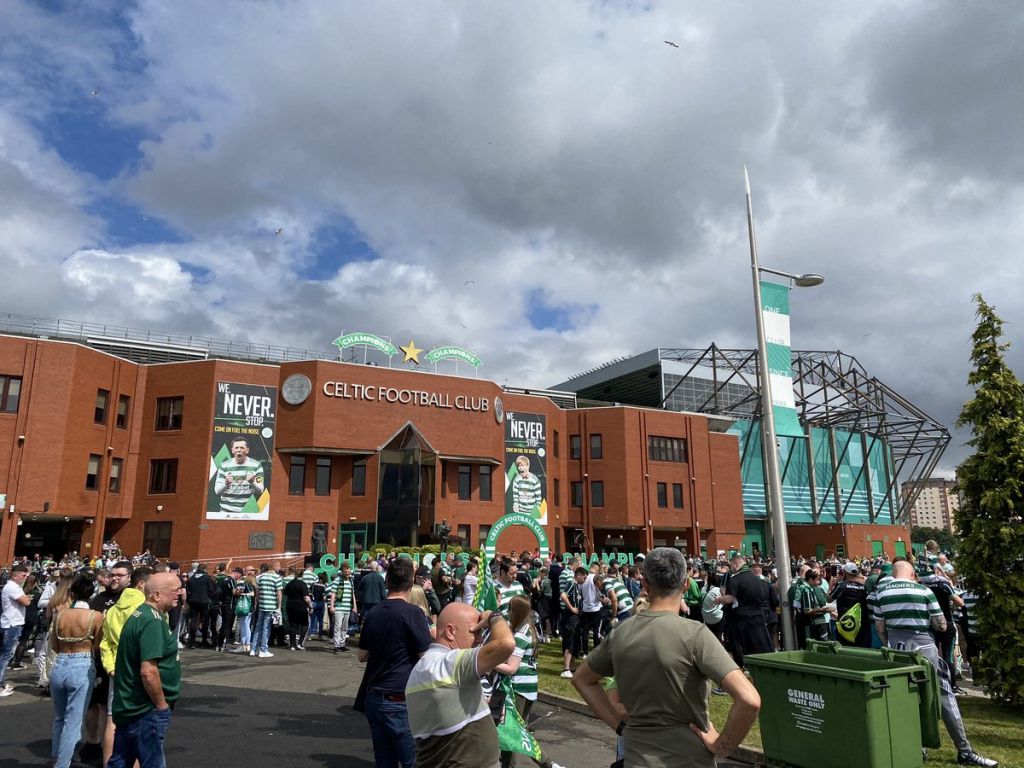 JP was asked the following question by a frustrated fan: “Why has it taken so long for this fixture to be changed when the powers that be have known for over a month that Hearts were playing the Thursday before. Fans that travel always shafted by the SFA.”

His response: “SPFL need to receive confirmation when Hearts Euro Qualifier would be played from UEFA”

Another supporter noted: “This is a total pain. Had arranged everything around a Saturday kick-off now can’t go. Waste of money for a season ticket when games move like this.” 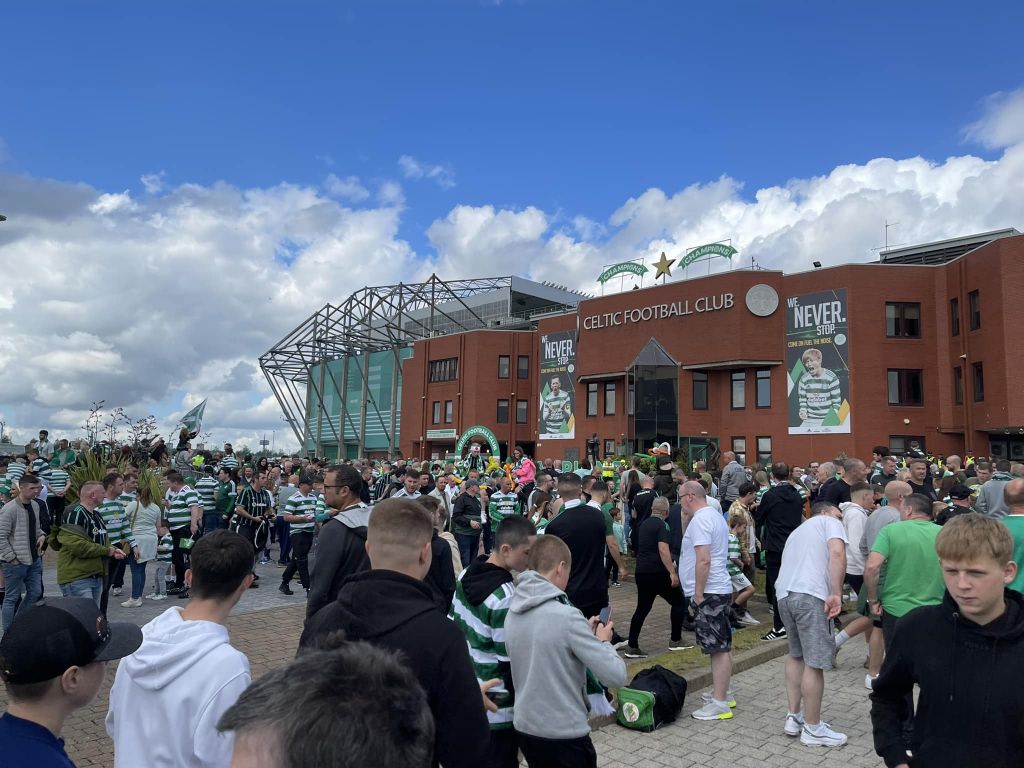 Unfortunately this is not an isolated incident, and supporters must know by now that these changes are always likely to be made to accommodate teams playing in European matches. And well done to Dundee Utd fans who have got behind their team for tonight’s qualifier against AZ Alkmaar at Tannadice, which has now completely sold out despite being live on the BBC.

Celtic’s next two games at Ross County and Kilmarnock are likely to be played in front of sections of empty seats while Celtic fans are denied a reasonable share of tickets that would allow the Scottish Premiership grounds to hit capacity. 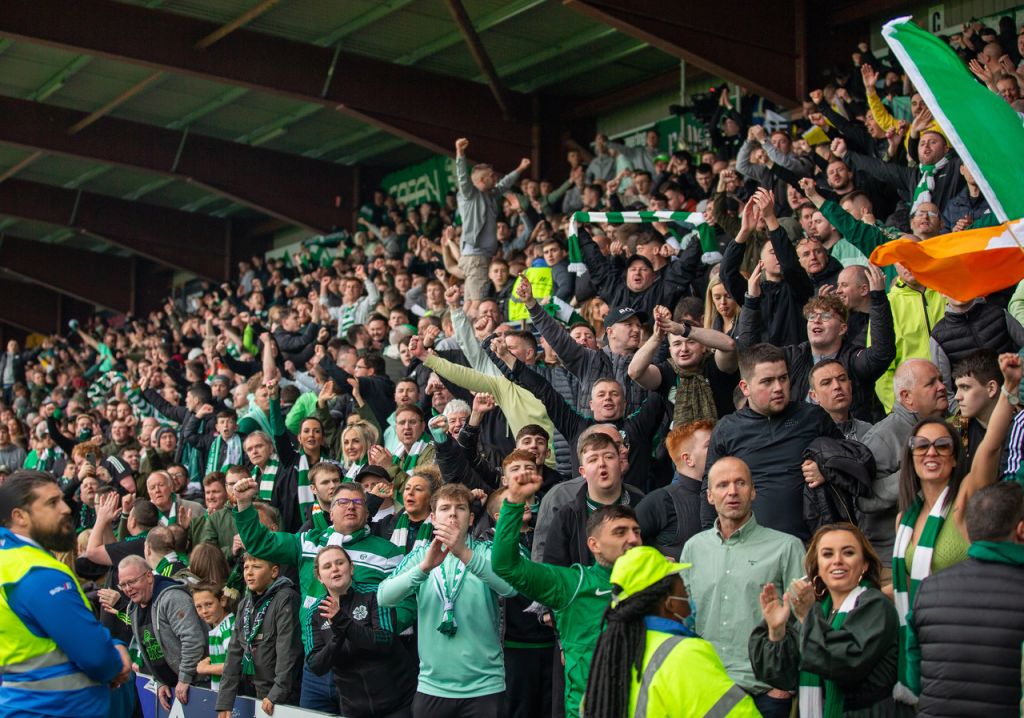 Celtic fans in Dingwall in April

Kilmarnock v Celtic, on a plastic pitch with empty stands – through no fault of the Celtic support – live on Sky Sports isn’t the best look for the Scottish game.

Previous ArticleA Thank You from the Green Brigade to Celtic Supporters
Next Article “Champions League is a dream come true for me,” Liel Abada