You are at:Home»Latest»Celtic v Hearts – The time has come for Celtic’s Number 73, Mikey Johnston

EXACTLY one year ago to the day an article, titled ‘The time has come for Celtic’s Number 73, Mikey Johnston’ was published on The Celtic Star. On Sunday against Hearts Mikey scored both goals in a 2-1 win over this weekend’s Scottish Cup Final opponents and Johnston looks set to start. 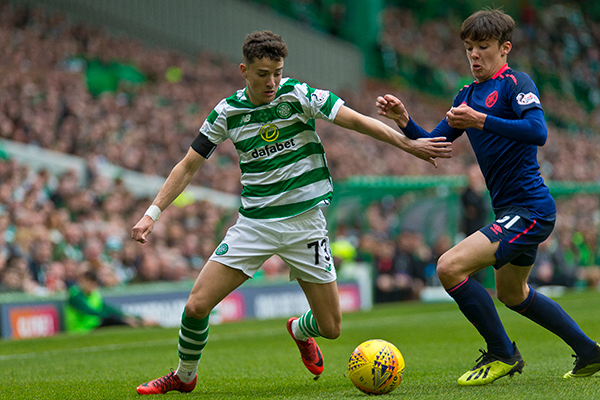 IT certainly looks like Tommy Tallo, who wrote the piece, were right this time last year, the time has indeed come for Celtic’s Number 73, Mikey Johnston! Here’s a reminder of what Tommy had to say about Mikey J…

The time has come for Celtic’s Number 73, Mikey Johnston

Much has been made of the young talents shining for Celtic in the recent treble winning seasons for the Hoops, and next season could see yet another academy graduate burst into the limelight. 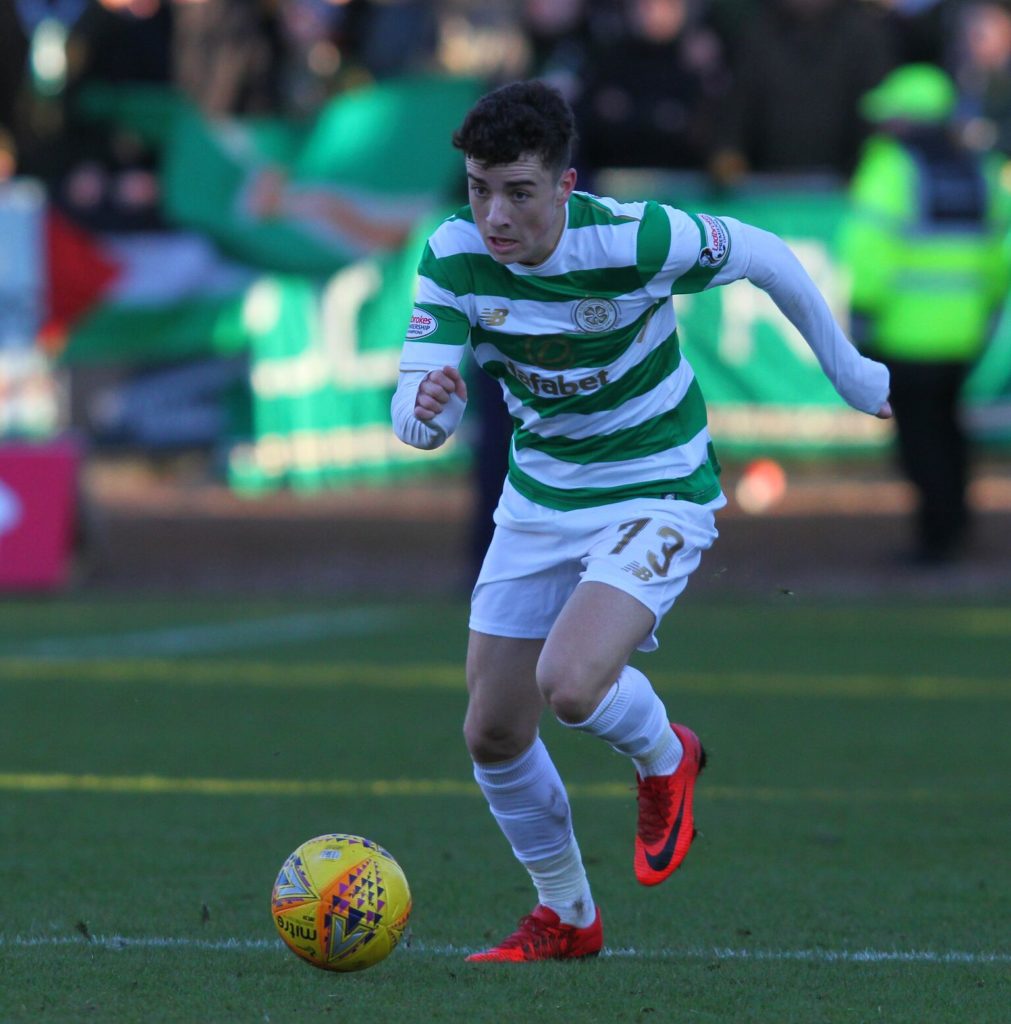 Michael Johnston was named in the starting line-up by Brendan Rodgers for Scott Brown’s testimonial and displayed glimpses of the skill and composure which prompted Brendan Rodgers to tie the 19 year old down on a three – year deal only 12 months ago.

Johnston started at Dundee on Boxing Day – the day Jonny Hayes broke his leg – and impressed. (Pics are from that win at Dundee).

However muscle injury sustained in January ruled the young winger out for much of last season, but a return to full fitness coinciding with the premature termination of Charly Musonda’s loan from Chelsea and the departure of Patrick Roberts to his parent club means there is an immediate need for someone to push James Forrest for his place, and young Mikey Johnston could have all the requIred attributes to fill the void. 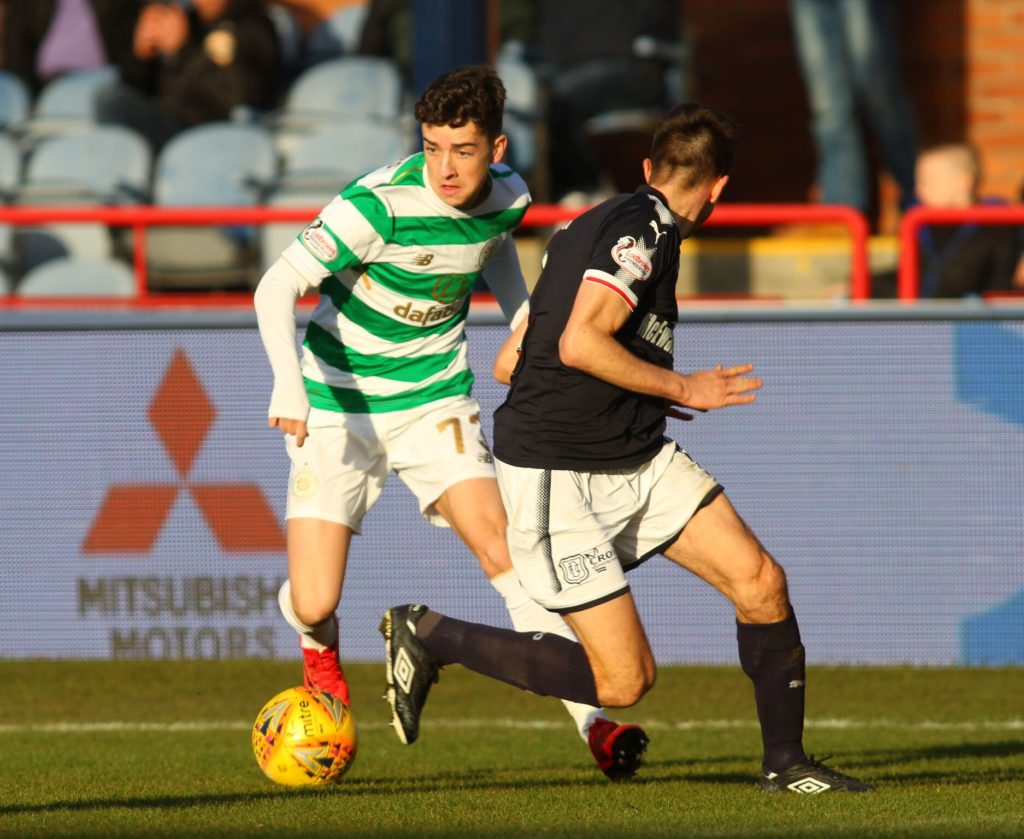 The quest for a third season of total domestic domination, coupled with the extension of UEFA’s qualification process for the Champions League will see Celtic play even more games than last season, requiring a squad with strength in depth for Brendan to call upon, meaning the time could finally have come for the young number 73 to play his part.

“It doesn’t faze me. Being a Celtic fan, I know everyone wants youth players to come through and do well.”

Then a few days later we featured an interview with Mikey Johnston given to The Celtic View in which he outlined his own ambitions to make an impact at Celtic.

“I don’t really feel pressure but I realise that when you’re a Celtic player there’s always competition for places. 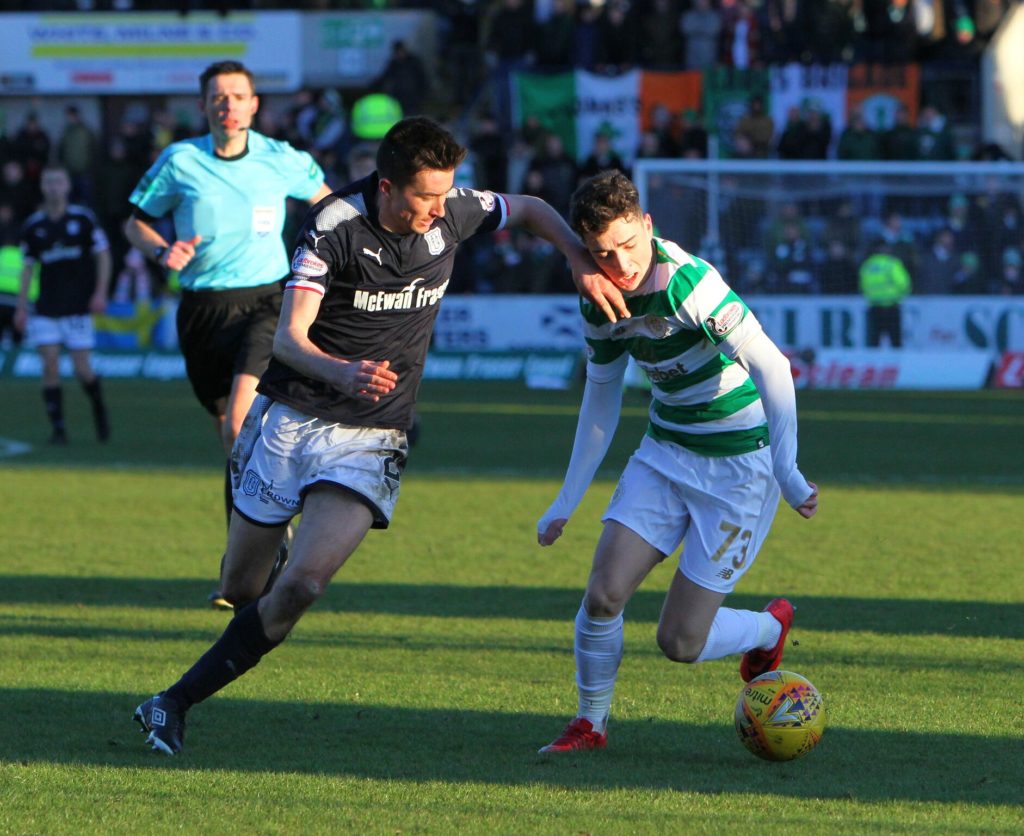 “It doesn’t faze me. Being a Celtic fan, I know everyone wants youth players to come through and do well. So it has been great to play and I’m confident I’ll get a chance under the manager.

“I’m confident in my own ability and everyone else at the club is too. So hopefully I can kick on next year. It’s tough to get into the team but if you’re not up for that challenge, there’s no point being there.

“It’s a great side who have won a double Treble and there are so many good players to learn from, especially the ones in my position like Scotty, Pat and James Forrest.

“It’s difficult to get in but everyone is working hard to nail down a place.

“Life has changed slightly for me because people start to notice you more. It can be strange when you go shopping and people stop to ask for a picture. It’s odd at first but you soon get your head around it. 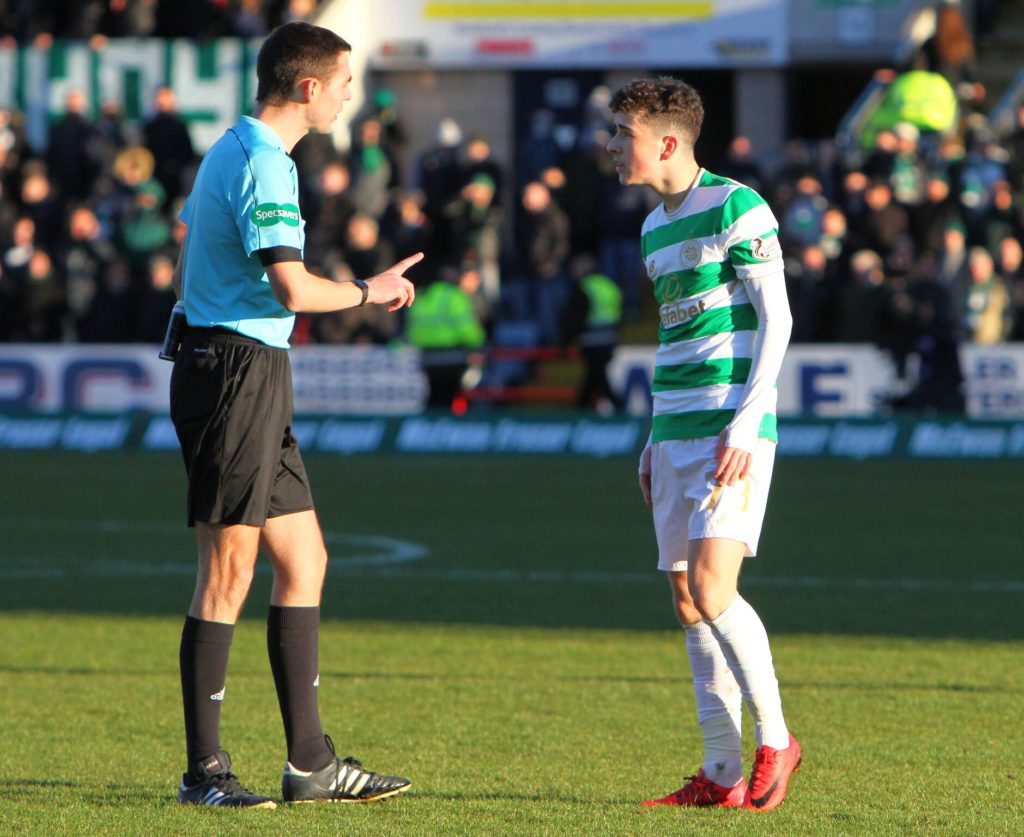 “But I know I’ve not done anything yet at Celtic. I’ve only played five games so it’s not as if I’ve made it.

“The injury held me back. It was a torn thigh and it came at a bad time because there were wingers injured and opportunities might have come my way. But it happens and you have to deal with it. We all make mistakes and the manager would talk to me, reassuring me that I’d still get a chance.

“It’s been a learning curve for me. I was disappointed  and wanted to play but I  tried not to let it dishearten me too much.

“We still don’t really know how I got the injury. It’s got worse and worse over time.

“I was playing with it, thinking my thigh was just a bit tight. So it was my own fault but I’d never had a muscle injury like that before.

“I used the time out to watch players in my position and looked at tactics because that’s my weakness.

“I need to do exactly what the manager wants if I get a chance. I will do whatever it takes to get into the team.

“You’re not going to get a game if you don’t do your job.” 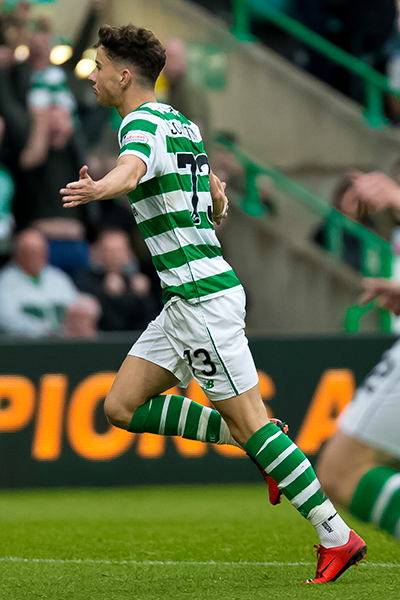