With one Japanese striker unlikely to be involved as Celtic return to action tonight, against Hibs at Celtic Park, there appears to be a strong hint from Celtic, via social media this morning, that another may be about to make his debut.

The loss of Kyogo Furuhashi, as he continues to recover from his problematic hamstring injury, is of course a blow, but after some timely and impressive work carried out early in the transfer window by Ange Postecoglou and Michael Nicholson, it appears Daizen Maeda may be about to step into Kyogo’s boots tonight. As if the return of football wasn’t exciting enough!

Should Maeda be deemed sharp enough to start the match, it will be a clear vindication of Ange Postecoglou’s transfer demands in the build-up to the January window opening. 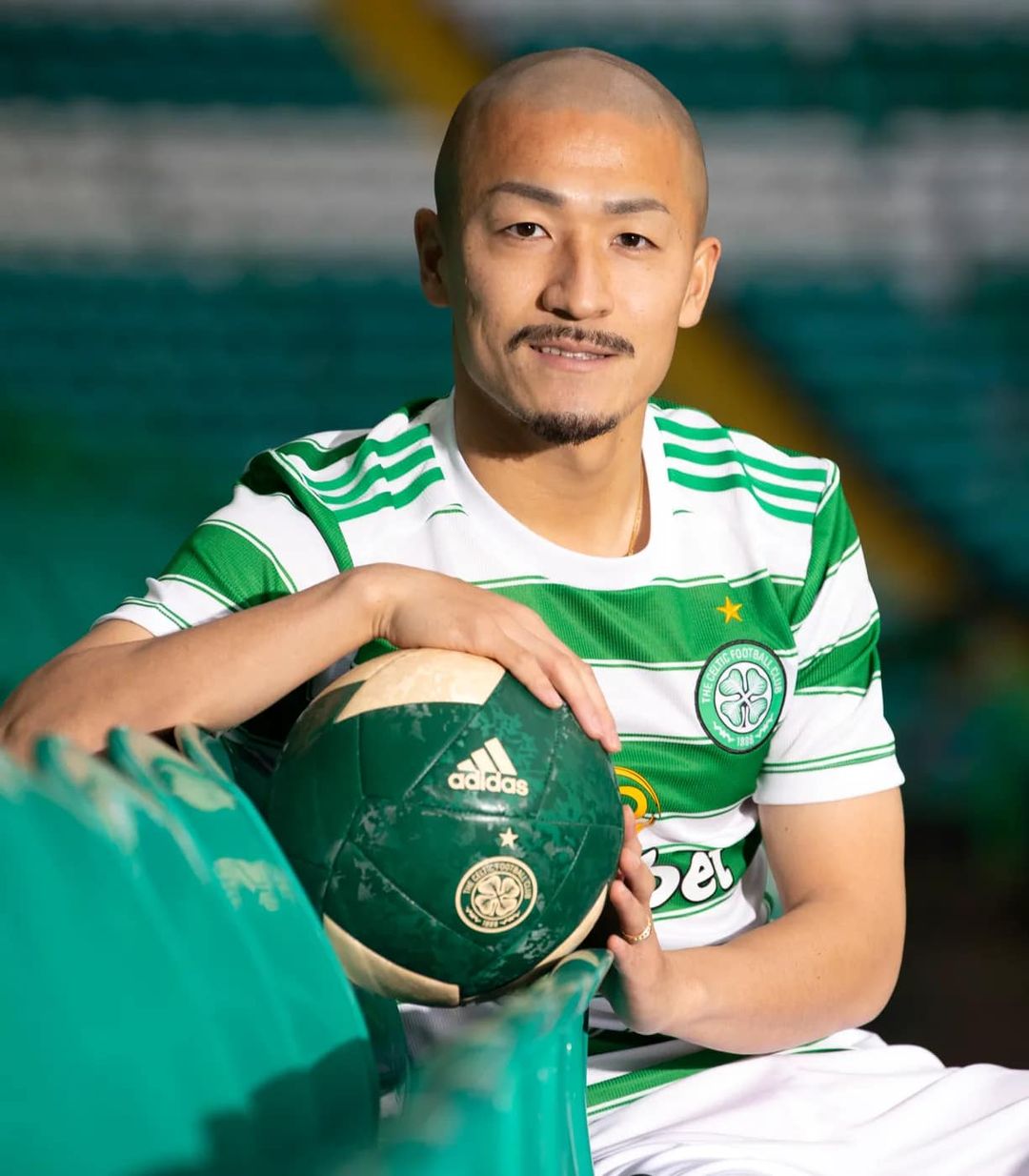 Alongside his Japanese teammates Reo Hatate and Yosuke Ideguchi, Ange drew on his knowledge, not only of the talents the players possessed, but also the fact with Japan in its off season, opportunity knocked now rather than while the Japanese season was in full flow.

By getting these three signings announced early -Hogmanay no less – the new recruits have had plenty time to get some intensive work carried out on the training field, integrate with teammates and learn the playing demands tactically that Ange demands.

It appears, if Celtic’s Twitter account is anything to go by – that such quick moves in the transfer market will now reap rewards. Kyogo’s absence in particular tonight would likely have been felt more keenly if we didn’t have an option like Daizen Maeda, up to speed and ready to contribute.

And with David Turnbull still out injured perhaps there may also be a second debut this evening, with Reo Hatate a player made to play in the number eight position also up to speed, it could well be a double serving of Japanese debuts at Celtic Park tonight. And what better way to introduce our new signings to Celtic than a full house under the lights at Celtic Park.

This is going to be a cracker!