You are at:Home»Latest»Celtic v St Johnstone – team news, KO time and where to watch

Celtic face St Johnstone this evening in the first of the League Cup Semi Finals at Hampden. Ange Postecoglou (and a large amount of the squad) have yet to sample a Hampden fixture with Celtic and they will be welcomed by a sea of Green and White as Celtic have sold out their allocation. It is the holders St Johnstone that lie in wait, having secured a famous Double last season, the Perth outfit will be hoping to continue their impressive form at Hampden and provide a shock whilst Celtic target the Cup Final next month.

In terms of the backline and goalkeeper, Joe Hart will continue in goals. He will likely not be joined by Carl Starfelt, with the game coming too soon for the Swede. Stephen Welsh limped off of the field for Scotland’s U21s but the central defender will be fit to start with Cameron Carter-Vickers. Tony Ralston made his Scotland debut and Josip Juranovic qualified for the World Cup with Croatia, both will likely start at right and left-back respectively. The game is too soon for Christopher Jullien, who is coming back from a lengthy spell on the sidelines.

In the midfield, Tom Rogic is not ready to return, there is a chance but the manager likely will not risk the Australian playmaker. Callum McGregor helped Scotland seal second place in the World Cup Qualifying Group and he returns looking to take the Celts to his first final as captain. He will likely be joined in the midfield with David Turnbull. 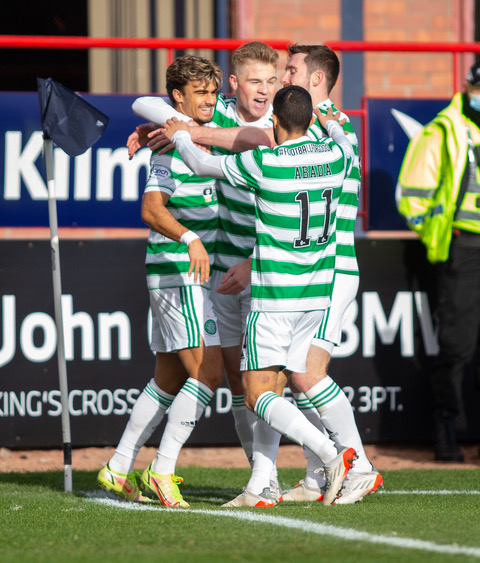 In attack, Kyogo has returned from his International Duty with Japan in the Middle East without any concerns. However, Giorgos Giakoumakis picked up a knock during the International Break. This misfortune for the Greek could present Albian Ajeti an opportunity to make his stake for more minutes, having not featured since the end of October. Jota, Liel Abada and Mikey Johnston are all fit and available with James Forrest pushing for a start on the wings.

The game kicks off at the unique time of 17:15 (Celtic Park Time)

The game will be shown on exclusively on Premier Sports, the cup sponsors. The coverage will begin at 16:45 as they build up the game between Ange’s Celtic and Callum Davidson’s holders. 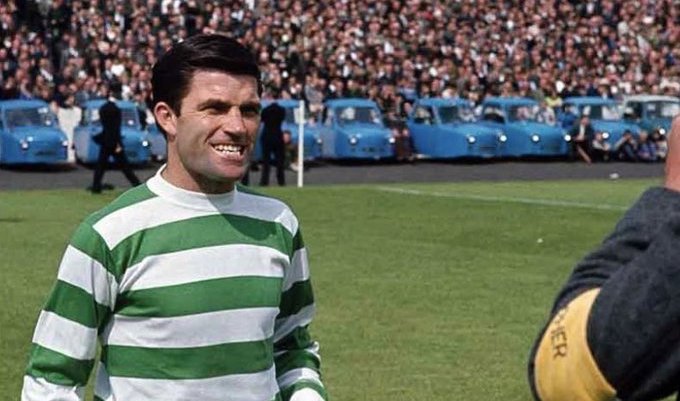 The game will also honour Lisbon Lion, Bertie Auld. The Celtic legend passed away aged 83 on Sunday and will be sorely missed by all associated with the club. A minute of applause will be held before kick-off, celebrating the life of a great man and an excellent footballer. The fans have arranged a display before the game and also on the 67th minute as the players will be kitted out with his No.10 on their shorts. It has been 52 years since Celtic faced St Johnstone in the 1969 League Cup Final in which the Celts ran out 1-0 winners thanks to a goal from Bertie.