You are at:Home»Latest»Celtic want £10-million Tottenham Hotspur winger on loan

Jack Clarke’s stock has certainly fallen over the last six months. According to The Guardian, Tottenham Hotspur signed the 19-year-old in the summer for an initial fee of £10-million that could rise to £11.5-million with add-ons. But since then, the winger has not managed to make an impact that justifies his incredibly high transfer fee.

After making 24 appearances in the Championship last season for Leeds United, he was immediately loaned back to the club after signing with the Premier League giants in order to continue his development. But that has not gone as planned as Clarke has managed to make only 3 appearances this season for Marcelo Bielsa’s side and is now back at Tottenham.

Jose Mourinho though wants to send out Clarke on another loan as he is nowhere near the Spurs first-team at the moment and staying would only stall his development. And according to Football Insider, Celtic have made inquiries regarding the 19-year-old, looking to sign him on loan till the end of the season. The club are light on options on the wings at the moment after selling Scott Sinclair to Preston North End and reportedly agreeing a transfer fee with Inter Miami for Lewis Morgan. 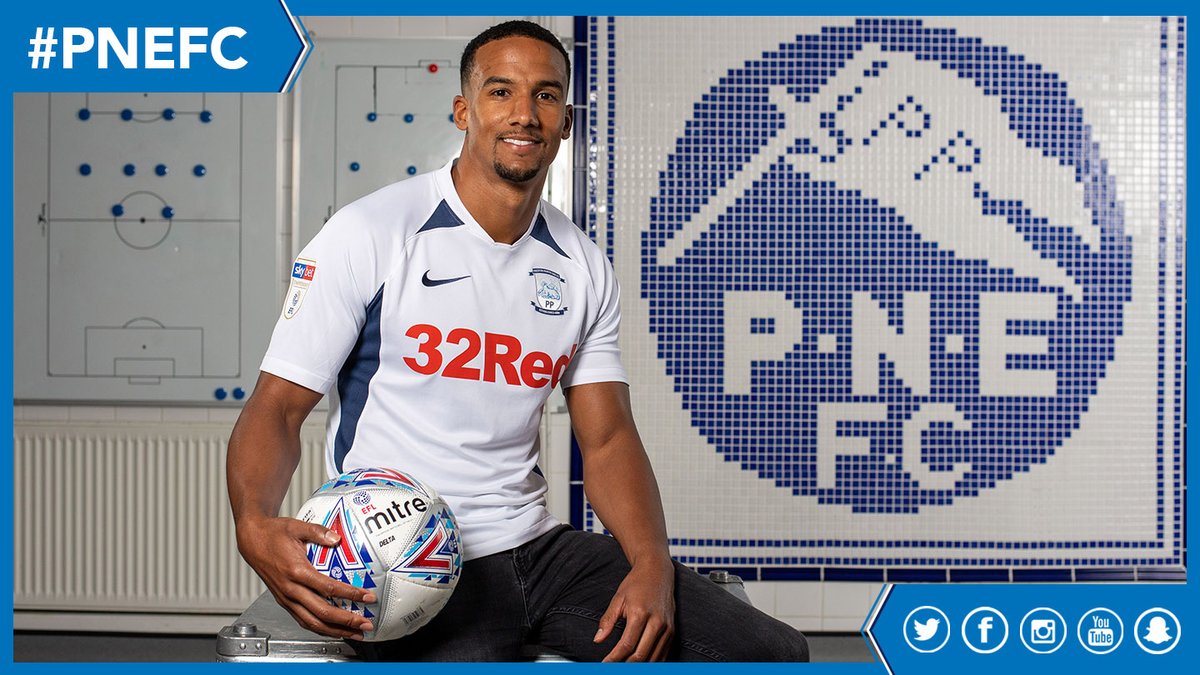 Experienced and proven professionals is what Celtic need at the moment though. And the club continuing to acquire youngsters while there is a genuine threat to the Scottish crown from the Rangers will not make the fans happy.