Celtic youngster Bruno Davidson has been impressing this season, so much so that the Scottish Champions are considering a new deal for the 18-year-old. Davidson is eligible for Canada and Scotland with both hoping that they can persuade him to commit his future to their nations.

According to The Daily Record, Davidson is attracting interest from the Canadians as they look to seal the future of the rising star. However, Ange Postecoglou’s side are looking to tie Davidson down moving forward with a new deal. The teenager actually signed for Celtic following interest from Premier League teams and they will certainly be keeping on top of his progress. 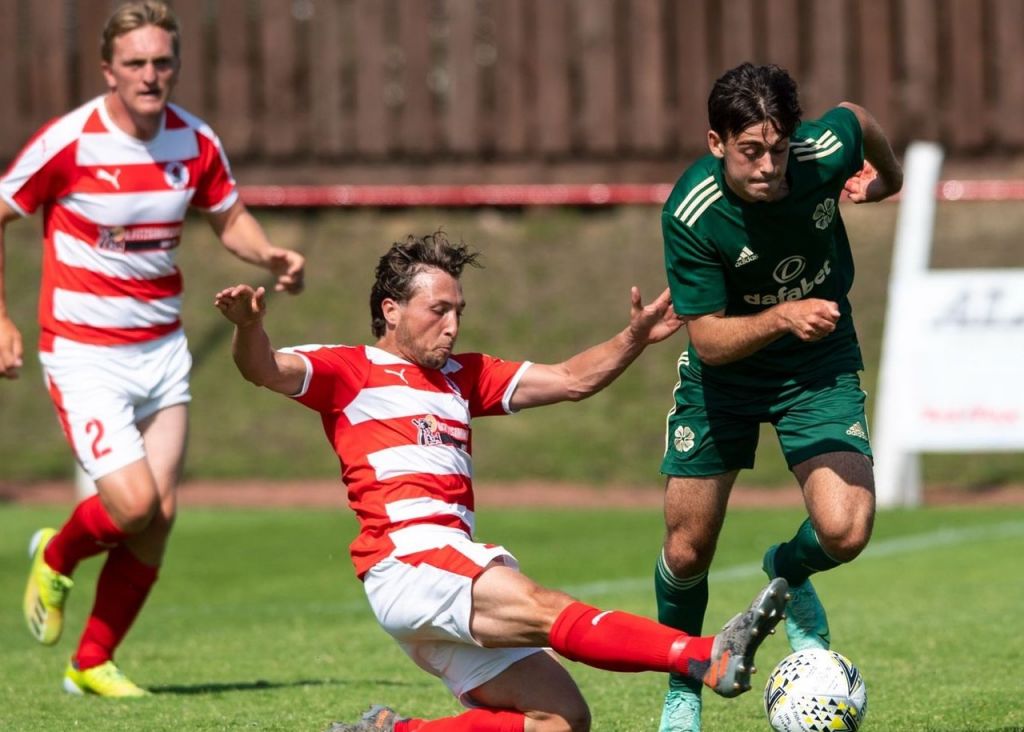 Davidson has scored three goals and assisted five times in eleven games this season. Under the watchful eye of Darren O’Dea and Stephen McManus, Davidson is looking to bridge the gap between the second team and Ange’s first team.

Celtic’s youth team is struggling as a result of Brexit meaning that English Premier League clubs are able to swoop and take away the brightest talent at Lennoxtown, if they are that way inclined. Ben Doak is an example of a player being enticed down, potentially before he has had the chance to make any semblance of a difference in first team football.

Hopefully Davidson can see that there is a pathway to first team football at Celtic and one that will realise his potential.