You are at:Home»Latest»Celtic’s 12th Man, Olivier Ntcham could edge out Elyounoussi for trip to Rugby Park

Neither Moi Elyounoussi or Ryan Christie can be sleeping too easily over the past night or two with the current 12th man at Celtic, Olivier Ntcham breathing down their necks to earn a place in Neil Lennon’s starting eleven for the trip to Rugby Park on Sunday.

Ntcham’s was the stand-out performance against the superstars of PSG in the recent friendly in Paris. Yet when Celtic played bounce games on consecutive days against Ross County then Hibs it was the French midfielder who was given the armband for the second string side.

Other than a late flurry at the weekend when Lennon brought on Hatem Abd Elhamed, Karamoko Dembele and Patryk Klimala in the closing stages, it was only Ntcham – The 12th man – who was brought on midway through the second half. 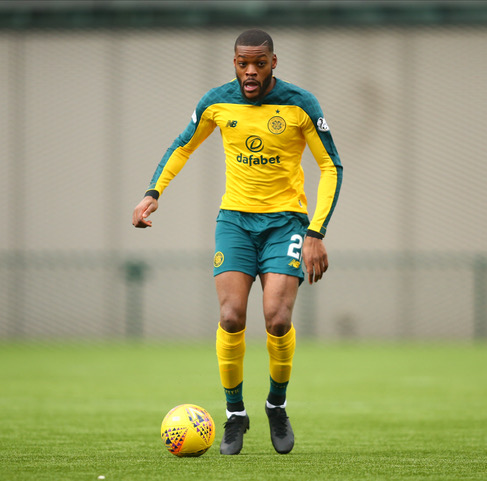 Tellingly it was Moi Elyounoussi who was replaced by Ntcham with Ryan Christie was also withdrawn in that late flurry.

If Olivier Ntcham doesn’t get a start at the weekend he’d have every right to ask his manager what else can he do?

Celtic are strong favourites according to bookmakers.tv to win at Rugby Park and maintain their early lead at the top of the Scottish Premiership. Indeed they also have Celtic down as strong favourites to go on and win a tenth consecutive title, something that no club, dead or alive, has ever achieved before in Scottish football.

But Neil Lennon is well aware of the problems that Kilmarnock have caused Celtic on their plastic pitch in recent years. And he might just decide that the Frenchman can help win the battle in the middle of the park and ensure that the three points are heading to the East End of Glasgow.

That could mean that probably Elyounoussi but maybe Christie could end up sitting this one out. And no-one could argue with Olivier Ntcham getting his chance from the start. 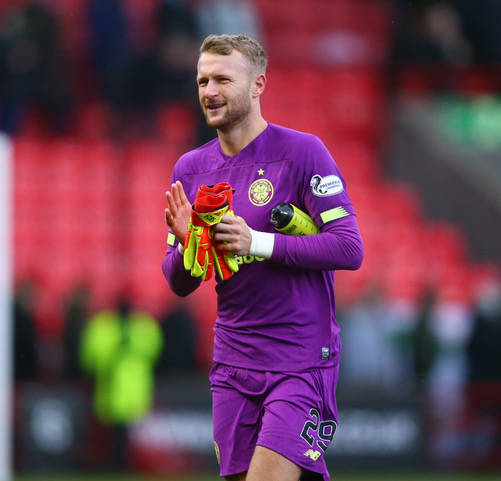 Another change from the side that beat Hamilton 5-1 is likely to be on goals. Scott Bain was blameless for the Hamilton goal which took at least two deflections on its way past the Celtic goalkeeper. However the former Dundee keeper looked nervy, maybe knowing that Vasilis Barkas was on the bench and having paid AEK Athens £4.5m for his services, he was unlikely to stay there.

However will the Greek international keeper be used to playing on surfaces like the Kilmarnock plastic pitch?

At least Bain is well used to that and that might just keep him in the Celtic team for Sunday at least.