You are at:Home»Latest»Celtic’s £18m windfall from Confirmed Ajer Sale to Brentford

Want Away defender Kristoffer Ajer left Celtic this afternoon to join Premier League new boys Brentford in a deal that is set to net Celtic around £18m. There’s a 10% sell-on clause due to the Norwegian side IK Start who Celtic paid £500k to sign the then teenage prospect just over 5 years ago.

The cash strapped Norwegian minnows had hoped for the transfer to proceed last summer to help solve their financial crisis but had to wait another year as Celtic convinced various want-away stars to stay on for the ill-fated Ten-in-a-Row campaign. 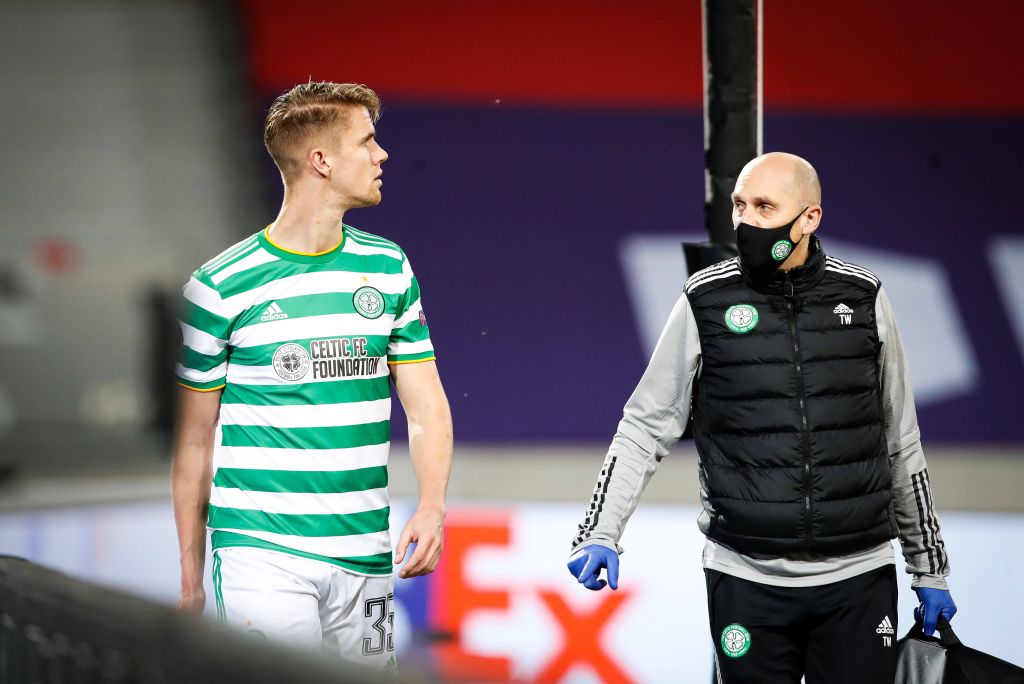 It has to be acknowledged that out of all the want aways Kris Ajer performed the best of all and his penalty in the Scottish Cup Final penalty shoot-out and the celebration afterwards as he completed a quadruple treble for Celtic is how many will choose to remember Ajer.

With Brentford paying Celtic £13.5m before add-ons, that will mean a windfall of around £1.3m for the Norwegian minnows IK Start. That’s good news for them and it will also please Kristoffer who was also anxious to see Celtic receive a decent transfer fee to help finance the rebuild.

It should be noted that Ajer was a Ronny Deila signing and he should be toasted in the Celtic boardroom this evening as Dominic McKay’s transfer budget available to Ange Postecoglou has just gone through the roof. 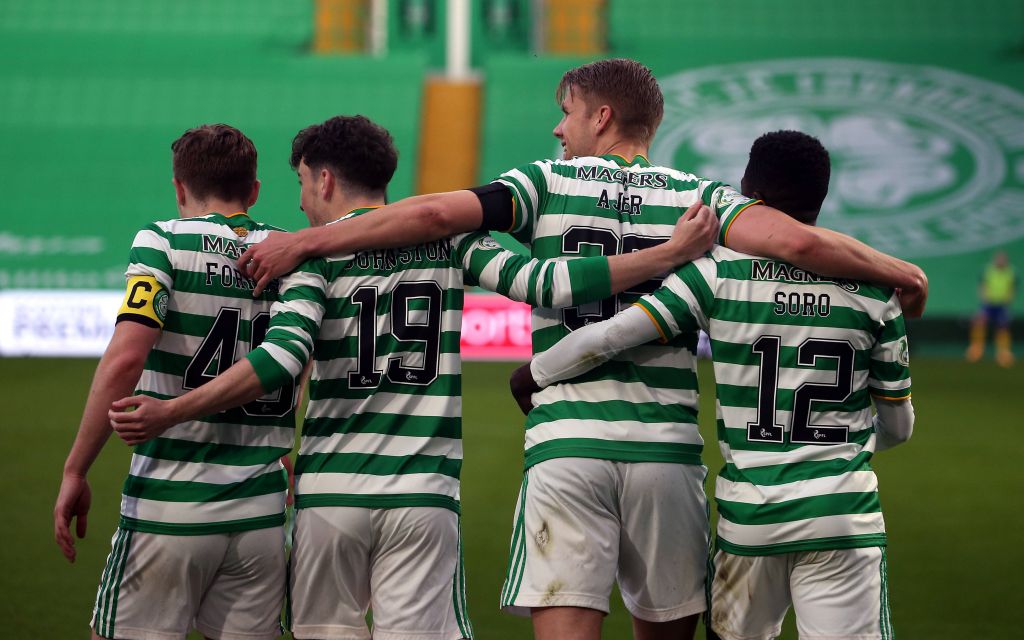 The very best of luck to Kris Ajer, who will alway be remembered fondly by the Celtic support. Hopefully McKay has made sure of a sell-on clause because you get the feeling that Brentford might just be a stepping stone to bigger and better things for the Norwegian international.

He joined Celtic as a teenager after picking up rave reviews as a midfielder in his native Norway, but switched to centre-back with the Hoops and a spell on loan with Kilmarnock in 2017 primed him for first-team football with the Hoops. 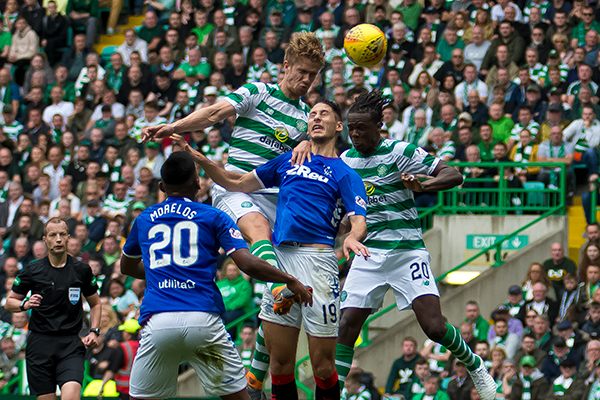 Known for celebrating goal-stopping tackles as much as strikers celebrate goals, he scored seven goals in 177 games in green and white, and played an important part in winning each of the 12 consecutive trophies lifted in four seasons, including scoring the final spot-kick that secured the unprecedented Quadruple Treble.

Everyone at Celtic Football Club wish Kristoffer every success in his future career down south and thank him for his role in the club’s success in recent years.

Thank you for the #QuadrupleTreble memories Kris, and best of luck for the future! 🍀

Previous Article“Charlie Gallagher? What a Player!” – “Rumours going round Glasgow that Celtic were finished”
Next Article Celtic “Starman Waiting in the Sky” Tease ahead of Carl Starfelt signing announcement