You are at:Home»Latest»Celtic’s 2020 Transfer Failings – No Impact from £20million Spent

Celtic sign plenty of players, don’t we? If you look at each season and the two transfer windows you can see a huge turnaround in playing staff, especially over Neil Lennon’s second season in charge at the club.

We can go further back and look at Brendan Rodgers success rate at bringing on players, and some could argue that he flattered to deceive – Youssouf Mulumbu anyone? The difference is, Rodgers was successful on the pitch so it masked the inadequacies in his recruitment while the club. 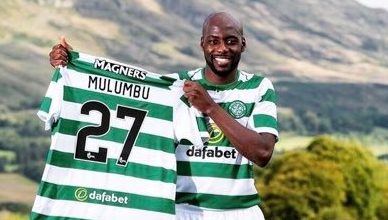 In Lennon’s three transfer windows, he has signed a huge number of players. In the first summer window, there were 11 new faces brought in to the club – some were ‘projects’ and some were players signed to go straight into the first team. I am including loanees here so it is inflated, but a good loanee is often either re-signed on loan again (Patrick Roberts, Elyounoussi, Forster) so they are effectively signed by the club.

Of those 11 who signed last summer, only Christopher Jullien, Jeremie Frimpong, and Moi Elyounoussi  have made any form of impact on the first team – of course Fraser Forster did last season but he has gone now. Greg Taylor has played in games but as of late has been replaced by another new loan signing, Diego Laxalt. Players such as – Shved, Bolingoli, Bauer, Elhamed have played for the first team and not been good enough. ‘Projects’ such as – Connell, Afolabi, O’Connor, are still kicking around the academy side or out on loan, with no sign of any potential move up to the first team squad.

2020’s signings don’t really make that much better reading. In January Patryk Klimala and Ismaila Soro were signed for a combined value of (circa) £5 million. The summer window saw probably the biggest influx of “first team ready” players for a number of years – they were all brought in to improve the first team squad, no projects. Six new faces arrived – and how many of those have nailed down a starting berth week in, week out? Laxalt is the only one who has played consistently since he signed at the very end of the window back in October – and of course the team has won only 2 games since he arrived but that’s not all down to him.

Spending approximately £20 million this calendar year and having the season we are having, with no impact from any of the big name, high value players, is a very worrying situation for the club. As we know, Peter Lawwell has adopted the strategy of buy low, sell high, over the last 10 years or so. 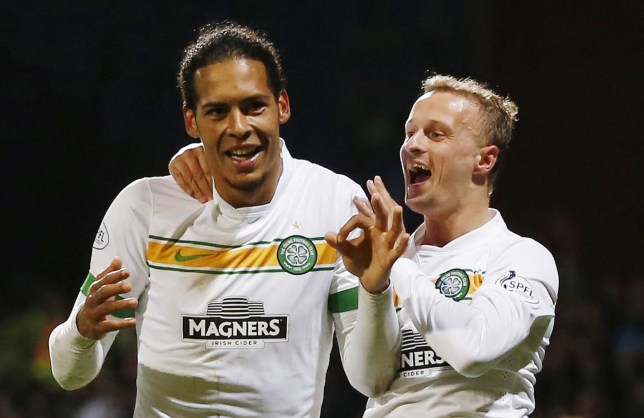 During Lennon’s first stint in charge you cannot deny that was a very profitable strategy, massive figures for the likes of Virgil van Dijk, Victor Wanyama, Gary Hooper, Fraser Forster as we know. You can argue that with the likes of Moussa Dembele, Stuart Armstrong, and Kieran Tierney, it has still worked more recently but there is no doubt that not one of the last 15 signings is going to turn him a big profit – and Lawwell has to take responsibility for that – along with his football department heads Nick Hammond and Neil Lennon.

Odsonne Edouard and Kristoffer Ajer are the only two players left who will sell on for big money – the likes of Olivier Ntcham – whose value has plummeted – and Scotland star Ryan Christie won’t make anywhere near the amounts they once could. The Scotland midfielder is coming towards the end of his current contract and rumours abound that he will be for the off by next summer, maybe even January. 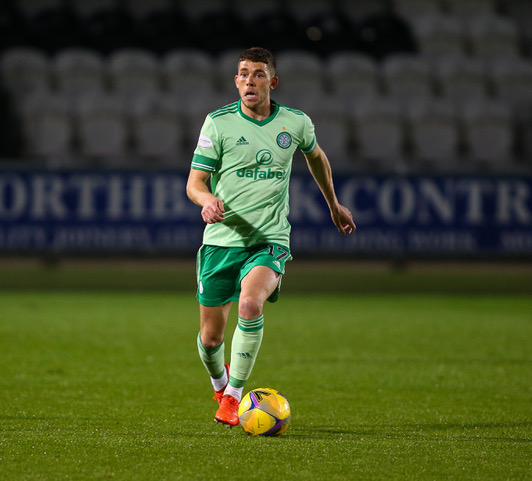 Perhaps the club will go back to its roots and bring through some of the academy youngsters, still basking from their recent win over theRangers and that would no doubt be welcomed by the supporters – if these players are good enough.