You are at:Home»Latest»Celtic’s £8 million bid for Timothy Castagne

CELTIC put a bid of £8million on the table back in January for Belgian right back Timothy Castagne, the player himself has revealed.

When The Celtic Star broke the news that we were going to bring Timothy Weah over from Paris Saint Germain on a loan deal we also suggested that he’d not be the only Timothy that Celtic were trying to bring in. 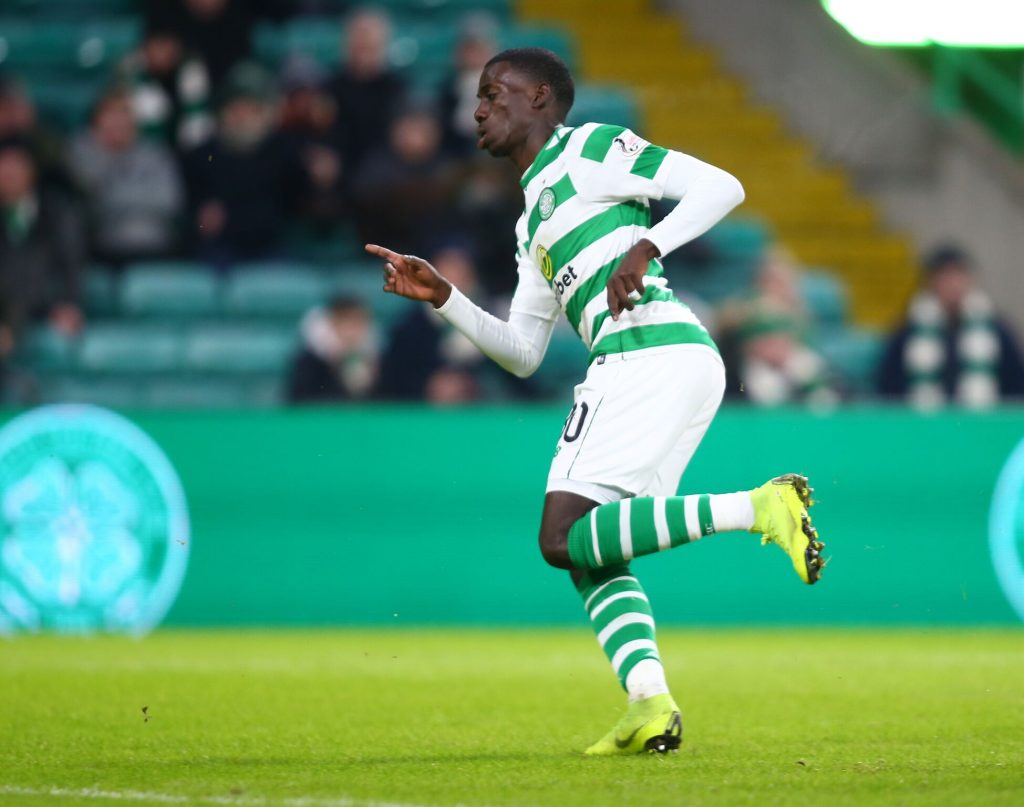 Now Timothy Castagne has revealed just how near he came to joining Celtic in the January transfer window. Atalanta though knocked back the bid, holding out for around £12million for the player who at that stage was struggling to get into the Italian club’s team.

Since missing out on a move to Paradise Castagne’s fortunes have improved as he forced his way into the Atalanta team and finished the season as one of their top stars. He has now attracted interest from Inter Milan and also from England and his transfer value is now going to be beyond Celtic’s level unfortunately. 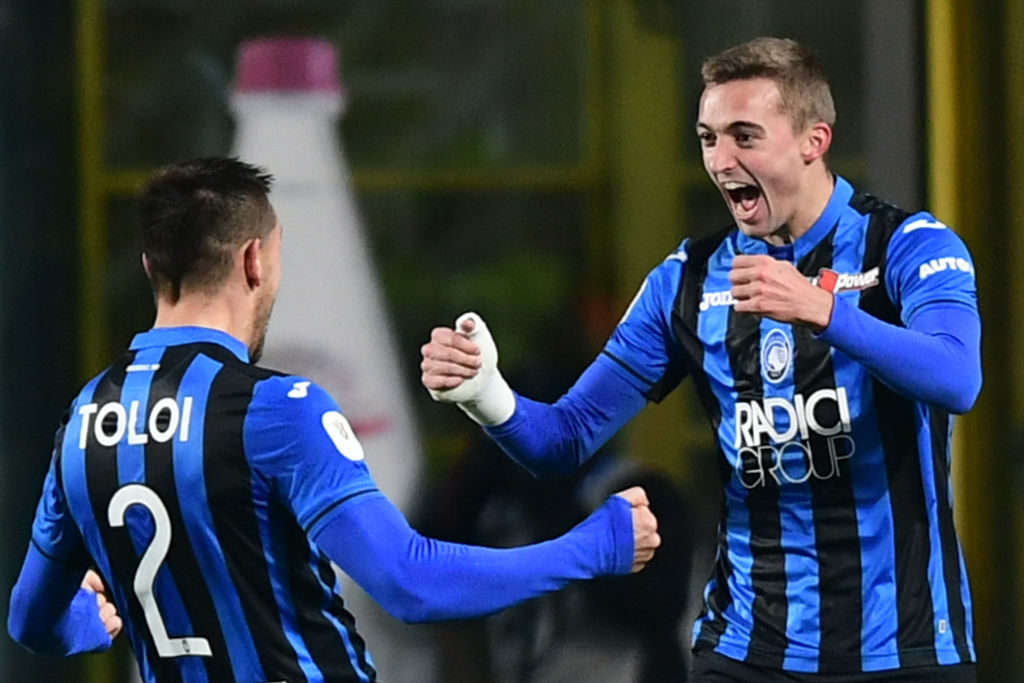 “It’s incredible how quickly things in football can change.

“In December I wasn’t starting any games and there was a £8 million move to Celtic on the table. It looked like I was leaving, but the club wanted £12 million and the deal collapsed.

“Since then, having not played for 13 games, I played just about every other game and we qualified for the Champion League.

“So it’s been an unbelievable turnaround for me and I now have the two Euro 2020 games coming up against Kazakhstan and Scotland,” Castagne said to the media, as reported in Scottish Sun. 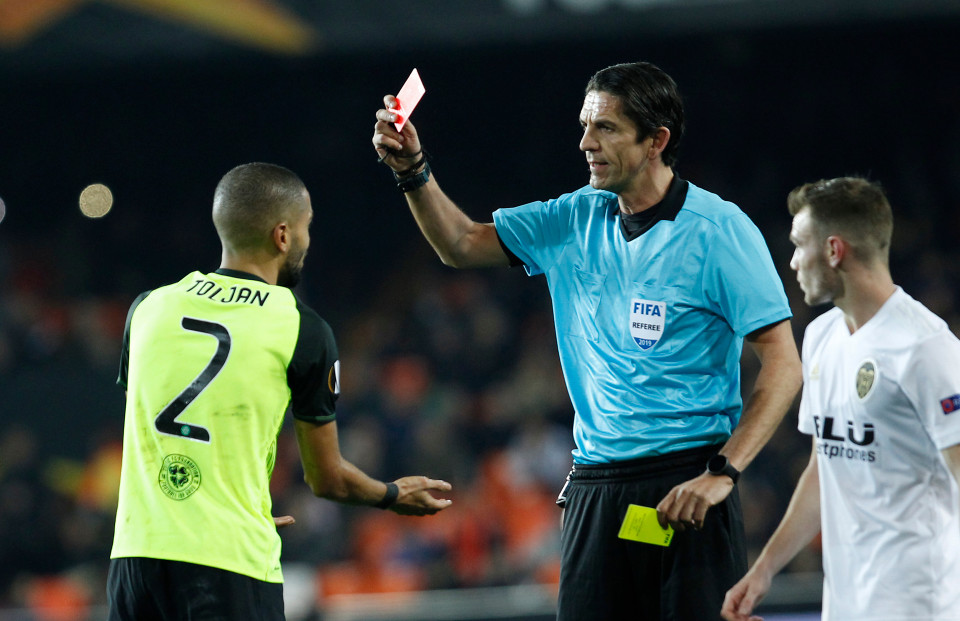 When Celtic missed out on signing Timothy Castagne, they brought Jerry Toljan in for a loan until the end of the season from Borussia Dortmund. He was given Mikael Lustig’s place in the team almost straight away – after watching on the bench for 45 minutes up at Perth – and stayed there pretty much until Rodgers bolted for Leicester at the end of February.

Toljan had got himself sent off in Valencia for two stupid pull-backs this effectively ended the tie, just as Celtic were playing well.

Neil Lennon, like the majority of the support, were unconvinced and the German seemed to be going through the motions and looked like he’d rather be elsewhere. This was particularly evident when he once again replaced Lustig at half-time in the game at Ibrox, which would prove to be his last for Celtic. 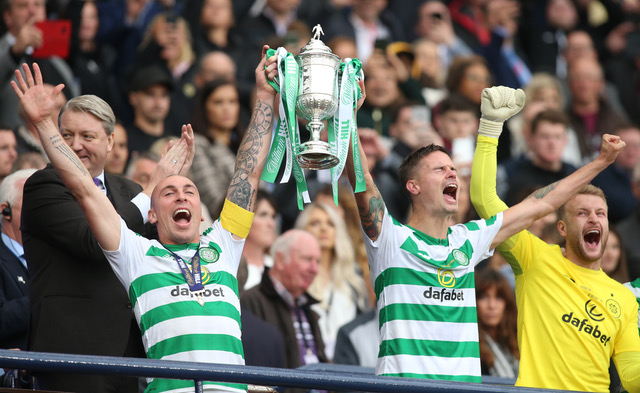 Lustig went on to score the goal that effectively won Celtic the league up at Pittodrie and provided the assist for the winner in the Scottish Cup final against Hearts on Saturday in what could be his last game for the club.

Mikael Lustig’s Celtic contract ends tomorrow incidentally and he is free to sign for Malmo or Stockholm if he likes. He may be waiting on Neil Lennon, the manager who signed him for Celtic on a free transfer from Rosenborg in 2012, getting back from his holiday in Spain.

We’ll get to see just how good a player Timothy Castagne is when he lines up for Belgium against Scotland, and we’ll probably be left thinking that he’s another one that got away.

Interesting comments from Timothy Castagne, the right-back we tried to sign in the winter transfer window from Atalanta… turns out we were willing to shell out £8mil on a RB!?! pic.twitter.com/Ys8Ex16ewC

Previous Article‘One year from being a proper Celtic player. But it was over, just like that, and it hurt like hell,’ Andy Robertson
Next Article ‘Glasgow is strong and tough with a terrible climate,’ Izaguirre’s agent