WITH Celtic winning 9IAR during last week, supporters were are now able to take stock of the last nine years from a personal point of view as well as from a footballing perspective. Celtic became Champions of Scotland after a blistering win at Rugby Park back in 2012 and since then, no team has been near the Premiership trophy that has been kept safely in the Celtic trophy room.

This series looks at a few forgotten names in the 9IAR winning teams and how their career transpired following their time with Celtic.

Last season had Nadir Çiftçi and the 2017/18 season had Kundai Benyu. 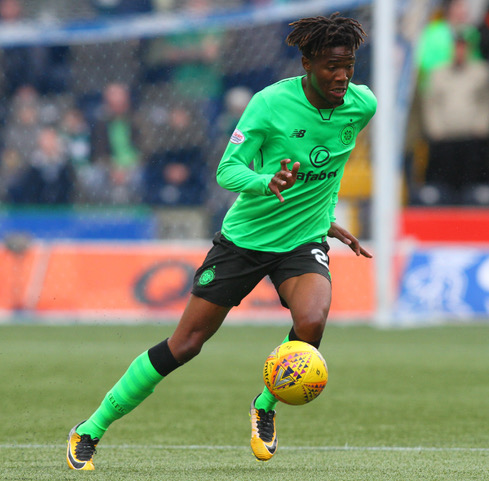 Kundai Benyu was signed in 2017 by Brendan Rodgers despite his appearances coming in the National League. The move for the English born Zimbabwean was a bizarre one.

Benyu was brought into the club with the promise of being one to watch for the future but potentially being in and around the first team. His debut came against Linfield in the Champions League qualifier, which Celtic won 4-0. 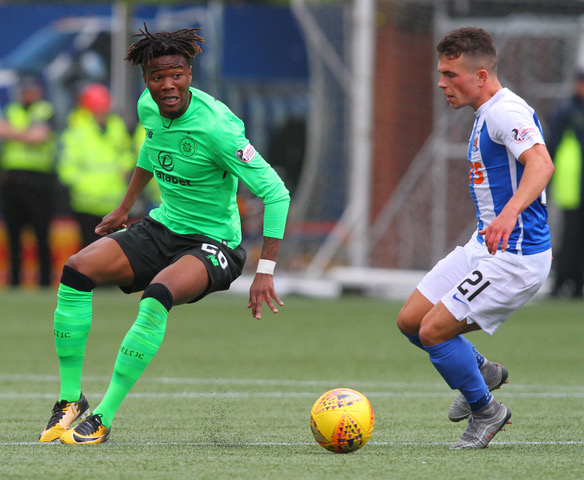 Benyu didn’t have much of the ball but looked raw when he did take possession. This was amplified in his first start as Brendan Rodgers named a youthful side to play Lee McCulloch’s Killie at Rugby Park. 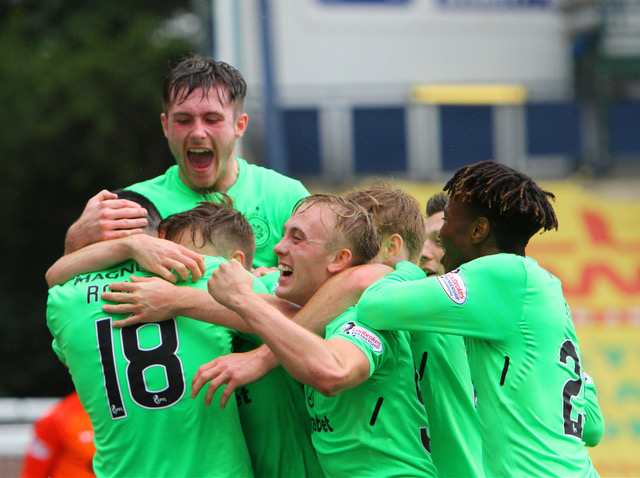 Celtic won 2-0 but Benyu appeared to be out of his depth. Often being crowded out despite making some nice contributions with the ball. To come in and force his way into a side that already had Stuart Armstrong, Callum McGregor, Scott Brown, Tom Rogic, Nir Bitton and the recently signed Olivier Ntcham was always going to prove to be a bridge too far.

Benyu was loaned out to Aldershot and Oldham in an attempt to get game time and also had some time over in Sweden working with Henrik Larsson. He is yet to feature since Neil Lennon took charge and his contract is to expire next year. 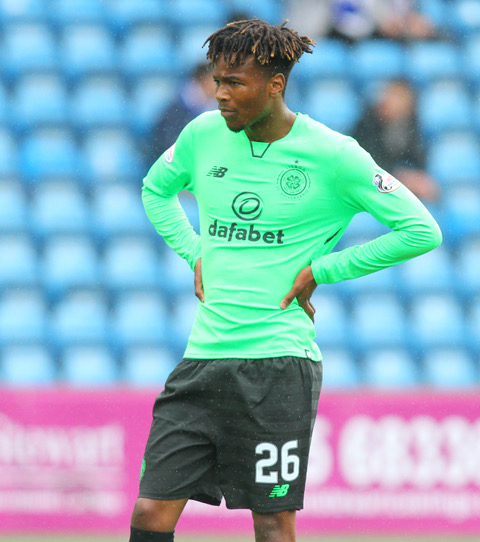 Benyu was a bit-part Bhoy as Celtic made it 7IAR with his contribution to that win at Rugby Park. He is still a Celtic player and may yet make the grade at the Scottish Champions. He is perhaps the most curious of all Brendan Rodgers signings. Why Brendan, why? It’s bizarre to say the least… 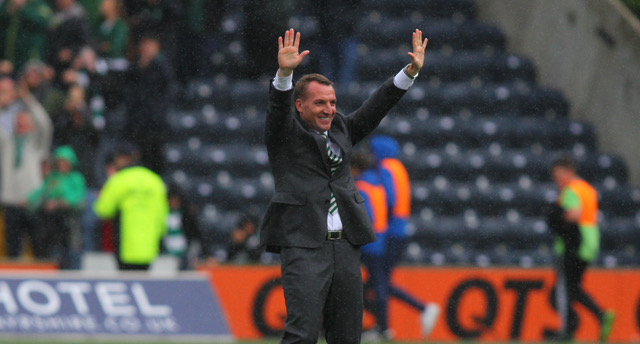 Previous ArticleAC Milan have a plan for £23m rated Celtic ace if they can sign him
Next Article Celtic transfer gossip: Mixed news on potential exits for two key players, free agent encouraged to sign and £9m price tag may prove too much