You are at:Home»Latest»Celtic’s B Bhoys hit top form against Edinburgh University

🍀A great victory for Celtic as they beat Edinburgh University 6-0.

Celtic started strongly and took the lead after just three minutes, when good link up play between Joey Dawson and Mackenzie Carse saw Dawson feed Adam Brooks who calmly slotted the ball past the ‘keeper and into the net.

Nine minutes later and Brooks grabbed the second goal of his hat-trick performance when following a poor goal-kick for Edinburgh, Brooks made an interception at the edge of the box steadied himself and strode on before guiding the ball home from just inside the box. 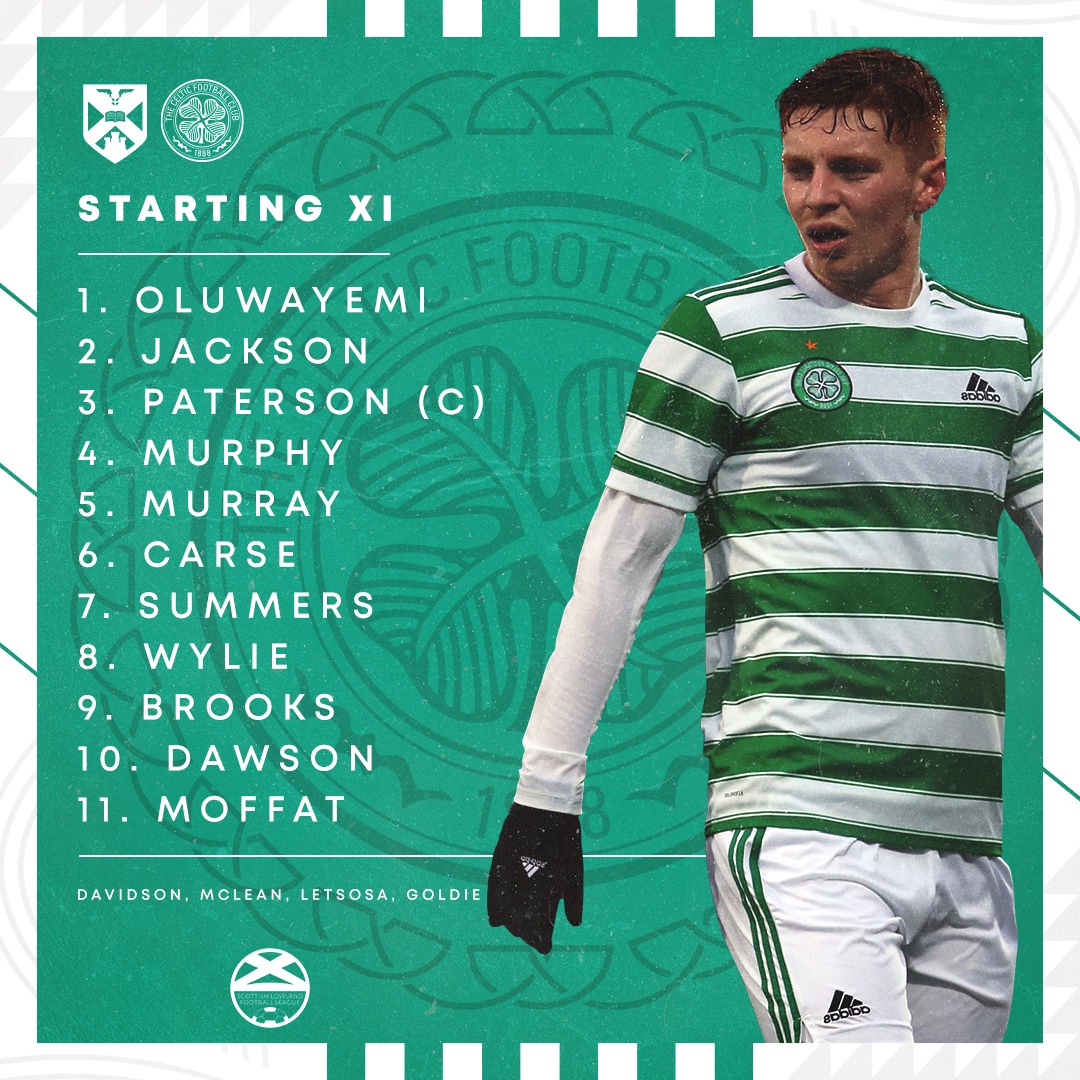 Owen Moffat then managed to get himself in on the goalscoring act with a wonderful curling free kick into the top left-hand corner of the net following a foul on the edge of the box on Adam Brooks, to put Celtic in at the break with a three-goal advantage.

The second half saw Edinburgh University start strongly but when unable to turn territory into goals, ten minutes into the second half Celtic made them pay with a fourth goal, with Summers both starting and finishing the pattern of play that ultimately led to the youngster creating space well and finishing with a touch of class.

And still Celtic and Ben Summers in particular weren’t finished as the hat-trick was completed following a flighted free kick and a guided headed assist being met at the back post by Summers who had a simple job to slot home the goal and collect the match ball.

Joey Dawson then completed the six-goal rout for the Hoops with six minutes left, when after a wonderfully delivered cross from the right the big striker had the easy task of converting from only two yards out.

It was a superb performance form Celtic B and in particular from hat-trick hero Adam Brooks, as Celtic shook off the disappointment of dropped points against Gretna 2008 last weekend and responded in emphatic fashion against Edinburgh University.

Next up for Tommy McIntyre’s men is a home game against Bonnyrigg Rose, a team who defeated the Celts in the first game of the season and one who lie top of the pile in the Lowland League table. That should be an excellent opportunity for Tommy McIntyre and his team to benchmark their progress this season, although on yesterday’s evidence they’ll certainly give the league leaders plenty to think about.