You are at:Home»Latest»Celtic’s Cameron Carter-Vickers unused sub in USMNT defeat

Celtic star, Cameron Carter-Vickers was an unused substitute this afternoon in Qatar the USA exited the World Cup stage at the Round of 16. The defeat came at the hands of a very astute Louis van Gaal Netehrlands side, who’s tactical nous and discipline proved a step too far for Greg Berrhalter’s men.

Cameron was instrumental in getting the Uinted States to the knockout stages; his performance agasint Iran in the last group stage fixture was immense. Media outlets in his homeland had been raving about the big man as he shrugged off the very physical display of the Iranians and guided his fellow Americans beyond the initial games. 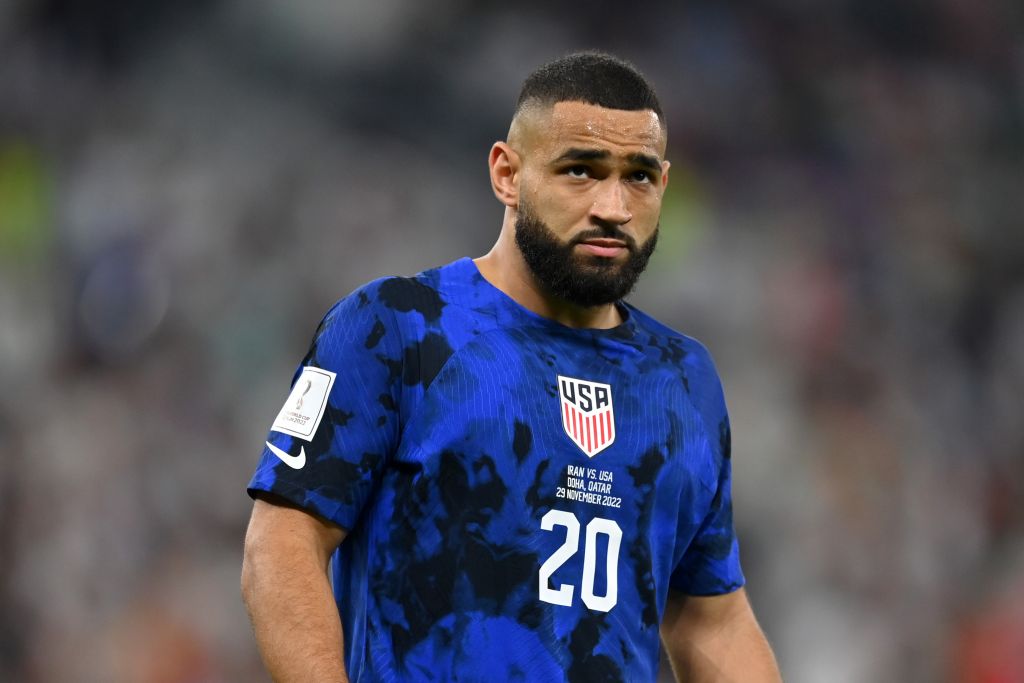 The coach must be kicking himself now with that decision, as some of the defending for the Dutch goals wasn’t great. However, Cameron can be proud he helped his team get to that stage and will only benefit from having played at a World Cup this past while.

Ange Postecoglou will no doubt be relieved – as we all are – that Carter-Vickers has come through the experience unscathed. We need our big time players fit and firing come the return of domestic club football at Pittodrie on 17 December.