Celtic qualified for the First Round of next season’s UEFA Women’s Champions League (UWCL) on Sunday courtesy of their runners up spot in this season SWPL1. Fran Alonso’s side took Glasgow City all the way to the last game of the season, clawing back a deficit on both Glasgow City and theRangers with a remarkable run of form the 12 wins and one draw from the final 13 matches. And a missed penalty late in that draw, against eventual Champions Glasgow City would have actually given Alonso’s side the title. Maybe next year, Fran. 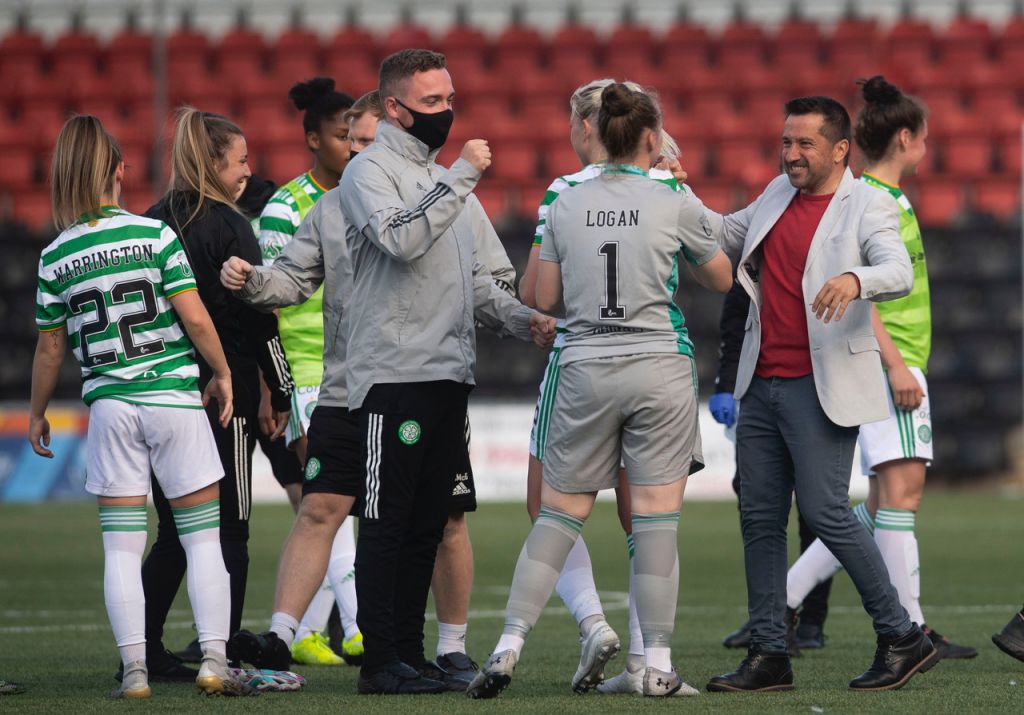 As is the case with the men’s game winning the league makes the route to the Group stages in the Champions League less troublesome and the task facing Alonso’s side is going to be challenging. That’s why it’s important that the Celtic CEO Dom McKay shows a willingness to invest in the women’s side this summer ahead of the signifiant opportunity for Celtic FC Women.

Alonso’s exciting side is included in the league path for the tournament, against the runners-up and third-placed teams of various leagues around the continent including the likes of England, Spain and France.

There are two initial rounds to negotiate before a group stage begins that already has four direct entrants. There are numerous potential opponents for Celtic from this list, which is in order of club co-efficient: 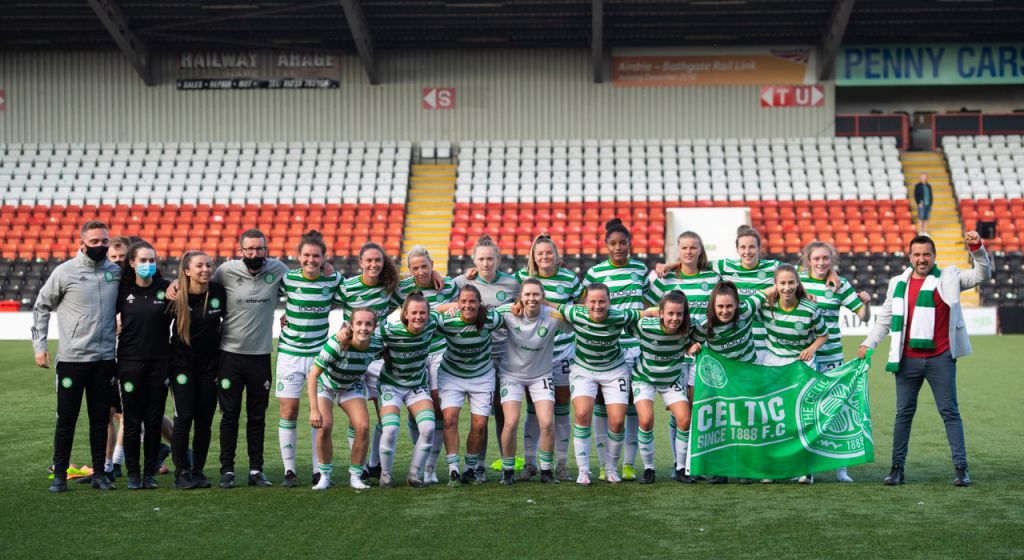 These clubs, including Celtic, will be drawn into four knockout mini-tournaments of four teams each – played in a one-venue environment which is effectively a one-off semi-final then final and the winners will go into the second round.

That consists of a home and away leg against big-hitting opponents such as Lyon, Manchester City and Wolfsburg.  Get through that and Celtic will be in the Group stages later in the year with success there leading through to the knock-out rounds at the start of next year that you will all be familiar with from the men’s game.

Given the team spirit and the current run of form that Alonso side are enjoying, few if any of these teams will fancy having to play Celtic.

Previous ArticleFran Alonso wants you to vote for Celtic Star Lisa Robertson for SWPL Player of the Month
Next Article Photo: “Why have Green Brigade got a beef with Eugene Levy aka Jim’s Dad out of American Pie?”