You are at:Home»Latest»Celtic’s Euro Boost – No French Resistance as Rennes Boss Waves the White Flag

CELTIC look set to face a Rennes side at Celtic Park on Thursday 28 November that is packed full of youth team players. The French Cup holders, who yesterday beat Amiens 3-1 at home yesterday in the Ligue 1 match, have had a dreadful Europa League campaign and are already out after picking up just one point from their four games.

Ironically enough that was against Celtic on Matchday One but since then Rennes have lost in Rome and suffered home and away defeats to Cluj.

Now manager Julien Stephan has vowed to play the kids against Celtic as he writes off Europe for the season and concentrates on moving up the league. Rennes are currently sitting in 10th spot and have now put back to back Ligue 1 wins together.

Celtic will win the group if they beat Rennes at the end of the month and if Cluj lose by a two goal margin in Rome then they will need to avoid defeat at home to Celtic on 12 December, as Rennes will also be playing the youth team against Lazio who will in those circumstances will know that they have to win in Brittany and then look for a massive favour for Celtic in Cluj.

What won’t help the Italians is that Celtic have a punishing run of domestic fixtures in December including a Cup Final and a crucial Premiership Glasgow Derby and may also look to utilise the squad in Cluj.

Perhaps though Neil Lennon will fancy winning there and getting the Bhoys celebrating loudly in the away dressing room as Cluj get eliminated. 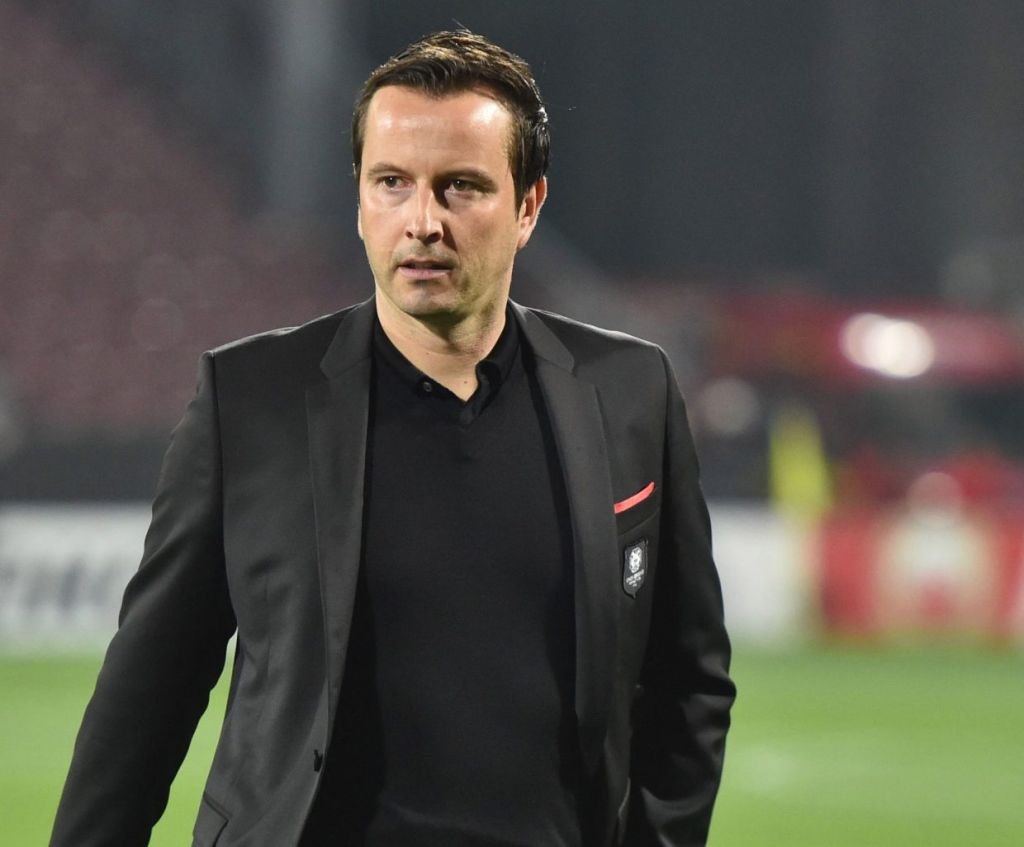 Rennes are down and out in the Europa League

“I don’t view the two remaining games in the Europa League as not important. I see it as a great opportunity to use it to give our young players a chance to taste European football,” the Rennes manager told the media yesterday, as reported by Scottish Sun.

“They will only learn by being put into an environment like Celtic Park so it will be excellent for them to experience this.

“When the draw was made, we were confident we could qualify, but it’s been disappointing.

“For those who are criticising us for losing to Cluj, I would point out that this is the team who eliminated Celtic from the Champions League.

“We have shown inexperience in every game we have played in this group. But we will ultimately learn from this season’s matches in Europe.”