You are at:Home»Latest»Celtic’s League Cup Wins, No.6: Simply superb, scintillating stuff from Celtic

In summer 1968 Celtic found themselves drawn with Rangers for the second year in a row in the League Cup. This time Partick Thistle and Morton made up the numbers, but in fact the section was more or less resolved on the first day at a sunny Ibrox when Willie Wallace with two goals laid down a very strong marker for the rest of the season. 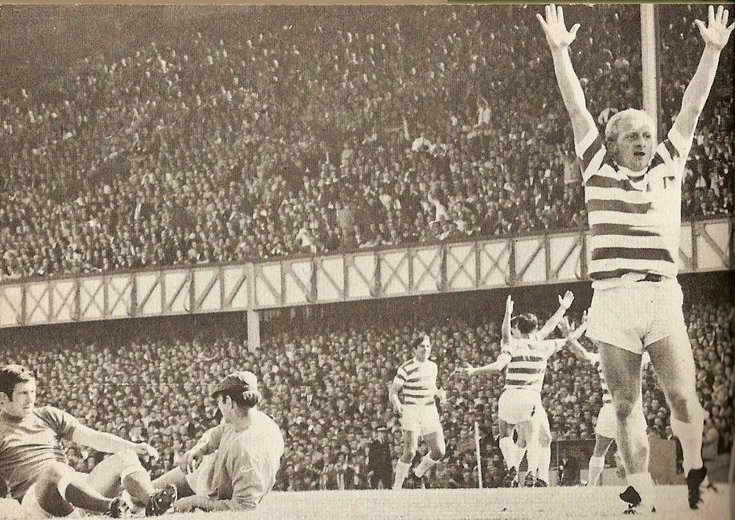 It was a little tighter in the return game at Celtic Park but again a Wallace goal was enough to give Celtic a 1-0 victory.

Routine victories were achieved against the other two and Celtic had once again qualified with little problem.

The two legged quarter final raised questions about whether two legs were necessary. Celtic beat poor Hamilton Accies 10-0 in the first leg (5 goals each from Lennox and Chalmers) and all that could be said in favour of the second leg was that it allowed Jock Stein to give a game to talented youngsters like Kenny Dalglish for example. 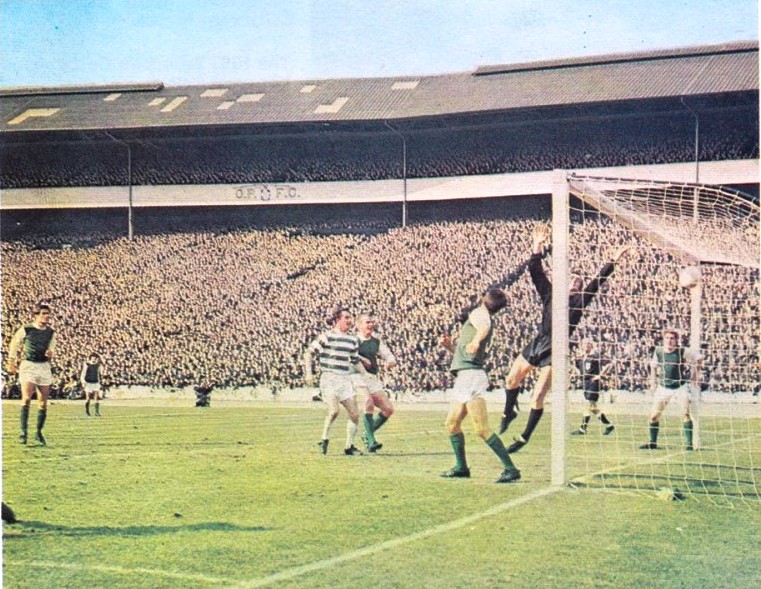 The semi-final was a different matter however. Clyde, not a bad side in the late 1960s, put up a great performance and Celtic had to dig deep for their 1-0 victory, the goal coming from substitute George Connelly who had come on for Joe McBride.

This set up a League Cup final against Hibs which ought to have been played on 26 October, but in fact a fire in the stand at Hampden Park compelled the Scottish League to delay the final until 5 April 1969.

How things would have been on 26 October no-one knows, but in the meantime Hibs in a not untypical piece of self-destruction made the crazy money-grabbing decision to sell their centre forward Colin Stein to Rangers! Smart thinking that from a team in a Cup final! And it got what it deserved! 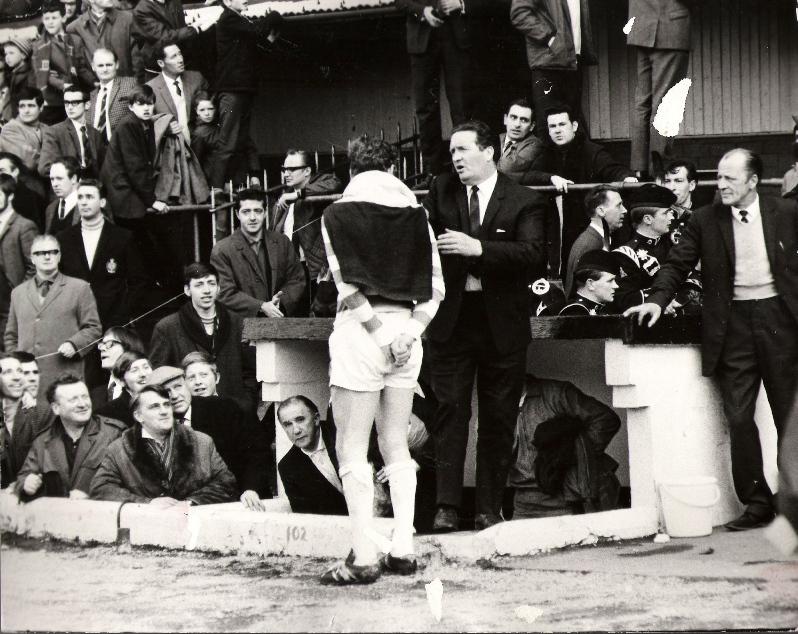 The final on the Easter weekend of 5 April was probably Celtic’s best ever individual game in the Jock Stein era. The standard of football was smart, incisive, fast and very attractive to watch with even the Hibs supporters and the neutrals of the Press and TV conceding that the Celtic team of 1969 was something special.

It was simply superb, scintillating stuff and let’s not forget that it was played against a fine Hibs side which contained several Scotland Internationalists and Pat Stanton in particular. 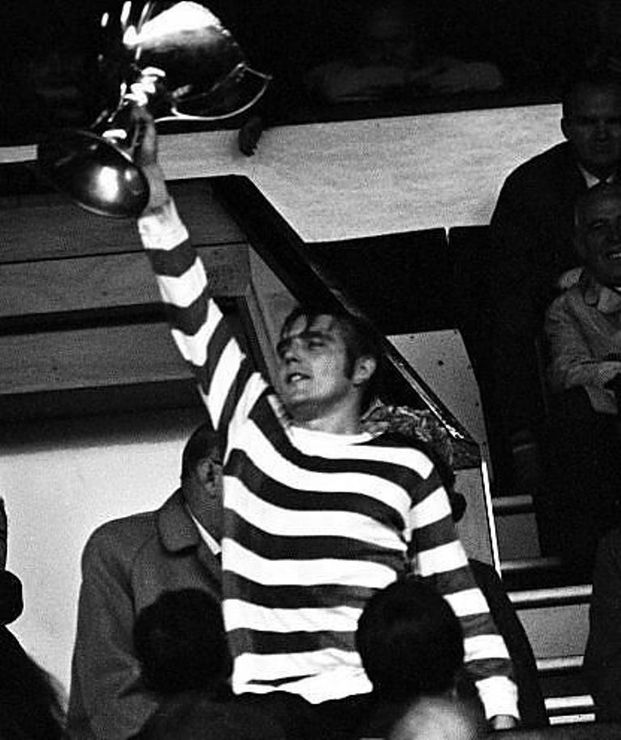 The score was 6-2 (but that is somewhat misleading as both Hibs goals came late when Celtic had more or less given up) and Bobby Lennox became the second Celtic player (after Billy McPhail) to score a hat-trick in a League Cup final. The other goals were scored by Bertie Auld, Willie Wallace and Jim Craig (yes, our very own Jim Craig – The Celtic Star’s finest!) and Celtic had now won the League Cup for four years in a row.

David Potter on Celtic’s League Cup Triumphs – Win No.7 will be featured on The Celtic Star tomorrow  morning. Check out David’s features on our earlier trophy wins in the League Cup using the search function or head to our homepage.