You are at:Home»Latest»Celtic’s Mr Reliable – Reid All About It

MARK REID is something of an unsung Celtic hero. He played left back in an exciting Celtic side in the early 1980s that was managed by Billy McNeill and was also a very reliable penalty taker. Yesterday the former Celt shared some photographs from his time at the club. 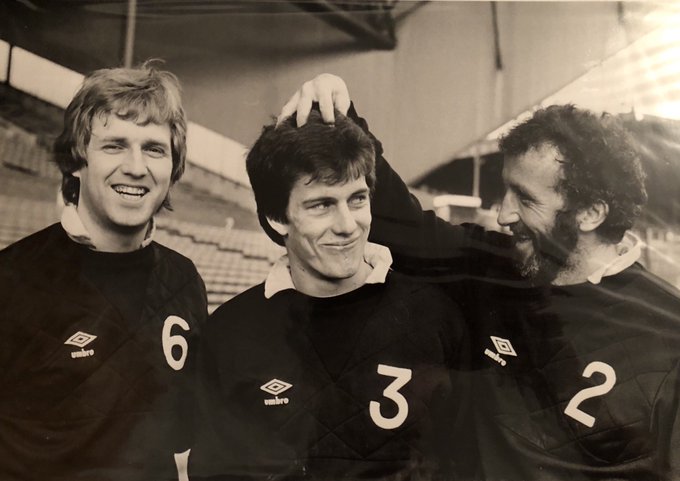 In the first pic Mark Reid is the centre of attention alongside Tom McAdam – another unsung Celtic hero of the 1980s – and Danny McGrain. Next to that Billy McNeill is at the back with Mark Reid and Danny Crainie just in front of their manager and a front row of Charlie Nicholas, Paul McStay and Davie Moyes. 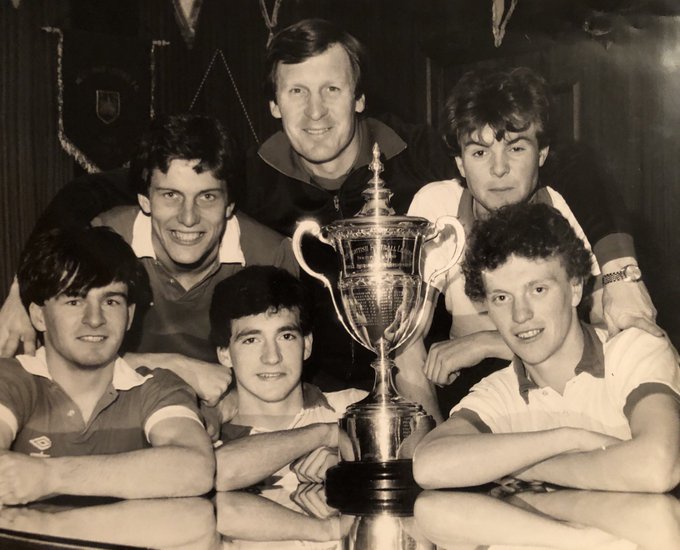 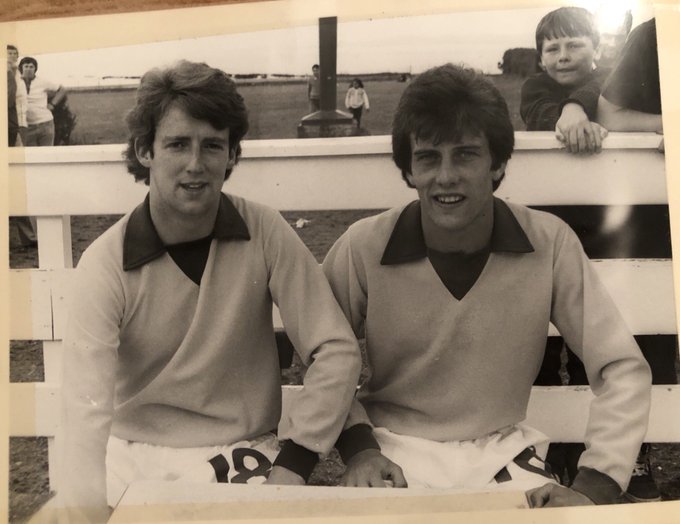 Then the former Celtic defender is sitting alongside Tommy Burns with some young supporters in the background – this one one was taken at Butlins in Ayr, “my cousin and me got our pictures taken with them that day” @mytsharp revealed, while in the fourth photograph Mark Reid is pictured alongside Tommy Burns and George McCluskey presumably with his daughter. 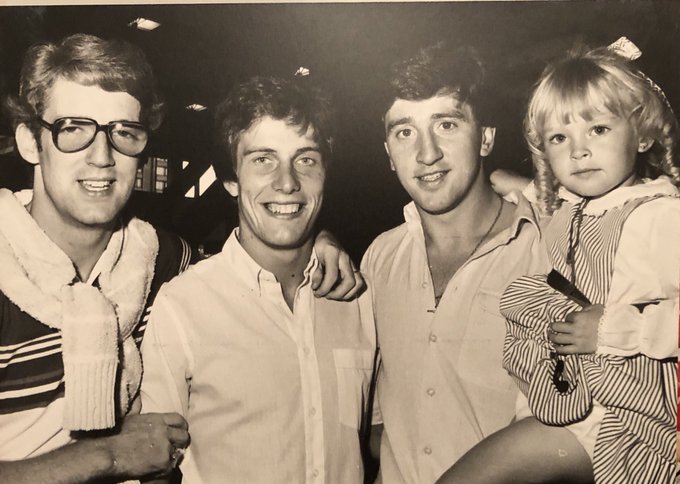 In a second tweet Mark Reid posted four more photos, starting with this one where he’s joined by McCluskey in reading Danny McGrain’s newspaper, with Dom Sullivan standing behind. 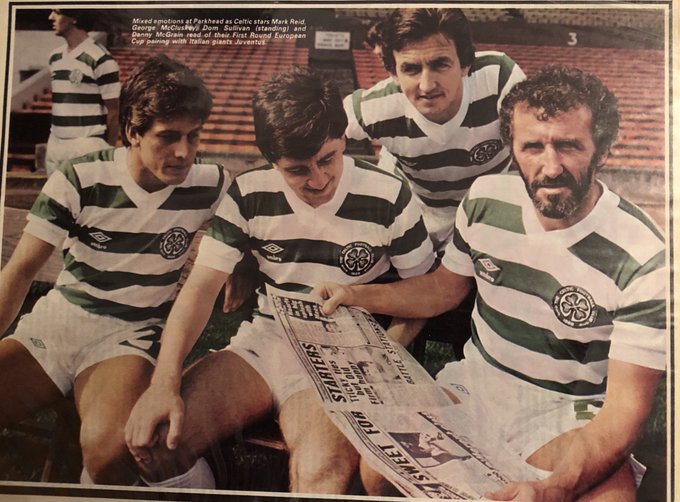 Next Reid is enjoying a beer in the company of the Celtic goalkeeper Pat Bonner as the side of swimming pool before he shows a squad photo of the Celtic team he played in and the players celebrating a goal, perhaps a successful Mark Reid spot kick?

That was some Celtic team for those too young to appreciate it. Should have been even more successful that it turned out but the avoidable loss of Nicholas (he was a special talent in those days) and the way that the old board treated Billy McNeill – who was the fifth best paid manager in the Scottish league – opened the door for the New Firm.

Billy had lost some money in a property development up at Loch Lomond and asked the Celtic Board for more money, given he was the fifth best paid boss in the league. The old board ignored the second point completely and instead took the view that they should not be expected to bail out big Billy because his property deal was a loser. McNeill left for Manchester City as a result.

After Cesar left Davie Hay didn’t see Reid as part of his plans and the left back left to join Charlton. 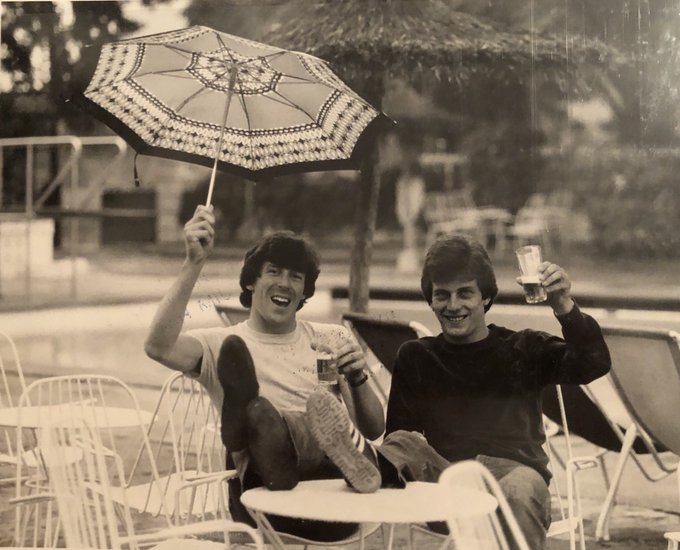 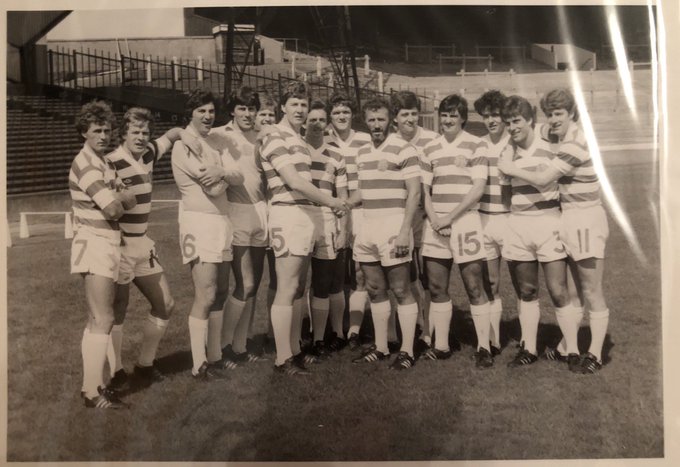 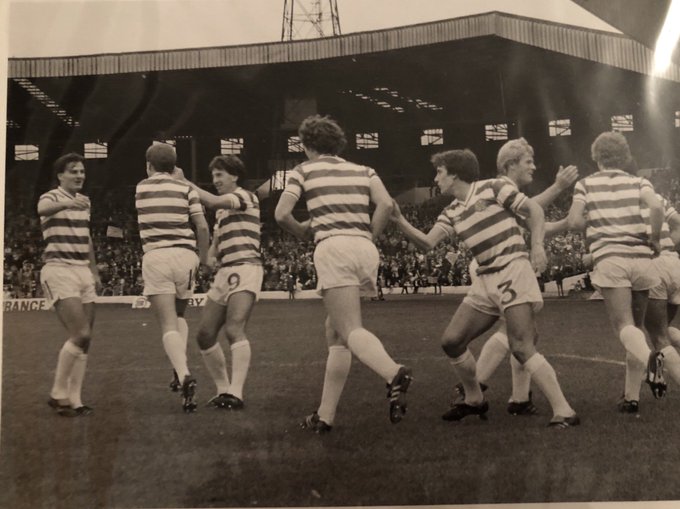 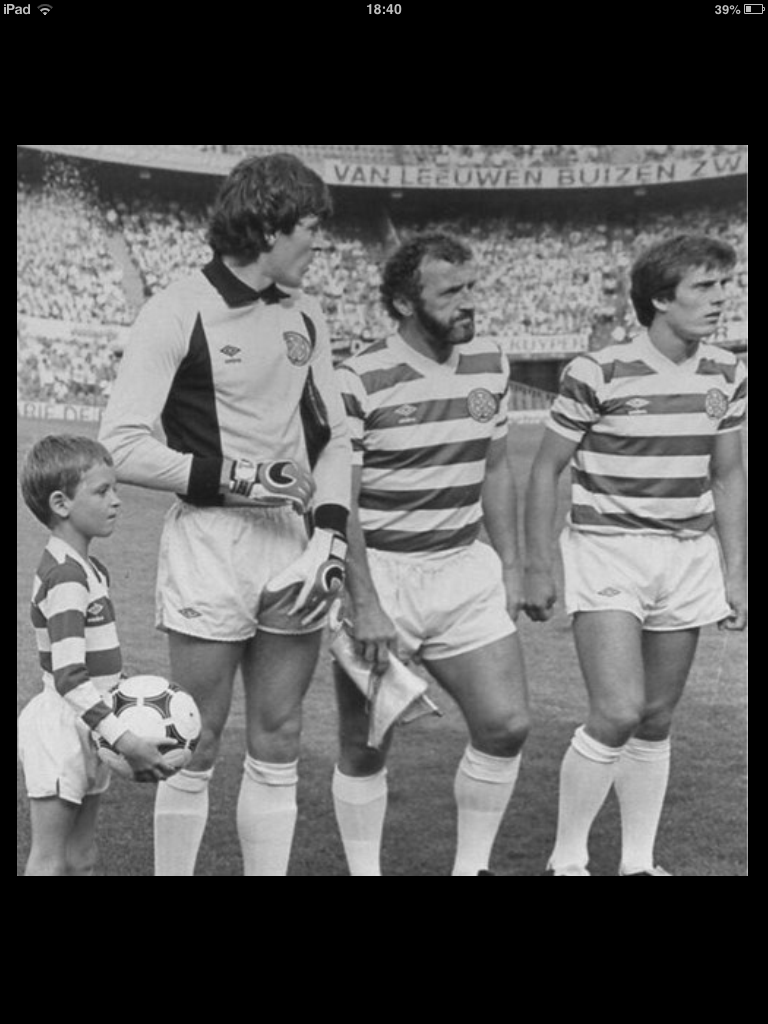 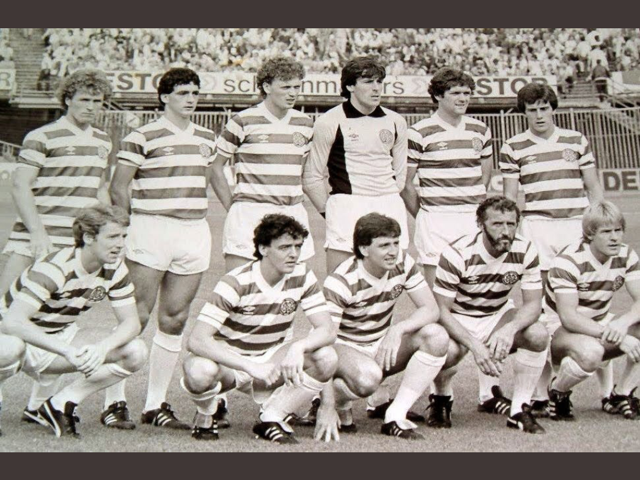 *Interview for The Celtic Star by Scott Alcroft from 2018