You are at:Home»Latest»Celtic’s potential Qualifying Round 1 opponents in the 2020/21 Champions League – Kuopion Palloseura of Finland

Celtic’s potential Qualifying Round 1 opponents in the 2020/21 Champions League: Kuopion Palloseura of Finland…

Ahead of the draw for the first qualifying round of the 2020/21 Champions League, which takes place in Nyon a week on Sunday, 9 August, I’m reviewing the 17 potential opponents lined up for Celtic. With all but one of the possible options now known, we’ve already covered Floriana, FK Sileks, KF Tirana and KR Reykjavik.

Kuopion Palloseura will represent Finland in the 2020/21 Champions League. The club known as KuPS have a UEFA co-efficient of 2.5, compared to Celtic’s 34.

The club is fast approaching its centenary, having been founded back on 16 March 1923 in the city of Kuopio, in eastern Finland. 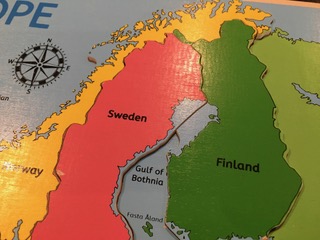 Home colours for KuPS are all-yellow with a black trim, whilst the players sport an all-black kit on their travels.

The club’s home ground is the Savon Sanomat Areena in Kuopio, which can take 5,000 fans, with 3,000 of those seated. Built in 2005, the KuPS stadium has an artificial playing surface. 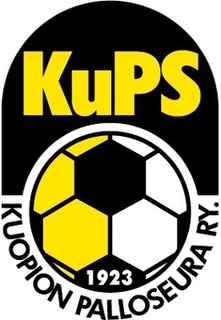 Like many other Scandanavian countries, the Finnish football season runs from spring to autumn, so European participation for 2020/21 will be based on the League campaign which ended in October 2019. KuPS won the 12-team Veikkausliiga by five points from FC Inter of Turku, with FC Honka and Ilves Tampere a further point behind in joint third spot.

With six national championships, KuPS is the fourth most successful club in the country. Like Celtic, they also hold the distinction of the longest consecutive run in the country’s top-flight, in their case the 43 years between 1949 and 1992. The title of 2019 was the first won by the club since 1976, meaning their first-round tie will be a maiden Champions League appearance.

KuPS have competed in 13 European campaigns across the three major competitions, winning four of their 18 ties. Their first appearance was literally a non-starter, the club withdrawing from the 1959/60 European Cup after being scheduled to meet Eintracht Frankfurt in the preliminary round. That may have been a good shout, as the Germans would take 12 goals off Rangers in the semi-final before losing to the great Real Madrid at Hampden in perhaps the second most famous European Cup final ever.

Their European debut came in the first round of the 1967/68 European Cup, KuPS losing 5-0 on aggregate to French champions St Etienne, as Celtic lost their grip on the trophy in Kiev. 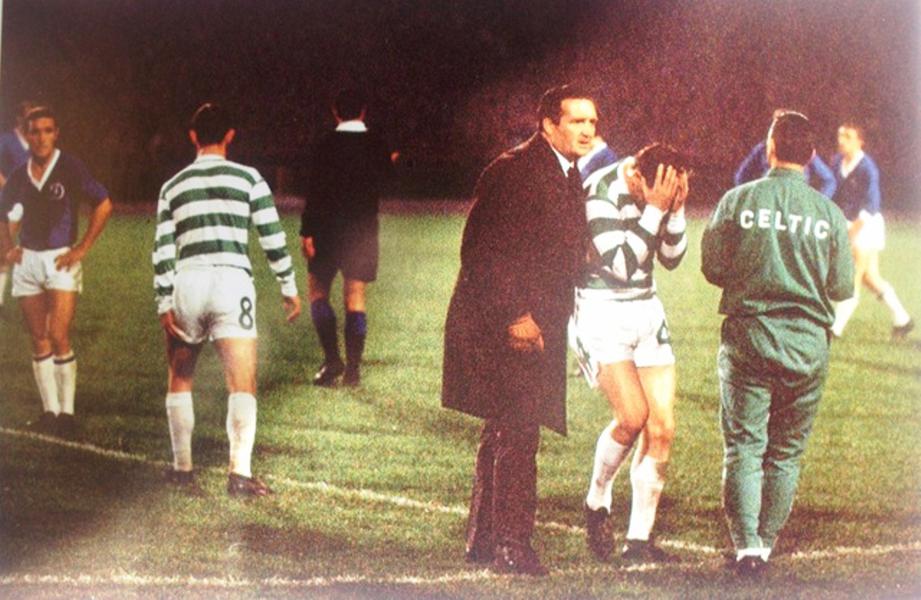 KuPS’ last appearance in the premier competition was back in 1977, when they lost both legs to Club Brugge. Like Eintracht Frankfurt, the Belgians would go all the way to the final before losing, in the case of Brugge, to a goal by a certain Kenny Dalglish for Liverpool at Wembley.

The first tie won by KuPS was a first-round clash with Boldklubben 1903, a predecessor club of FC Copenhagen, in the UEFA Cup of 1978/79. They were then eliminated by another Danish club, Esbjerg, in the second round.

The Finnish club’s best run in continental competition came in the 2012/13 Europa League, where they knocked out Llanelli of Wales – Jock Stein’s old team – then Israel’s Maccabi Netanya, before losing heavily to Bursapor in Turkey, having narrowly won the home leg.

Their fourth and final win over two legs came in last season’s Europa League, when KuPS beat Belarussians Vitebsk, before losing to Legia Warsaw by a solitary goal.

Celtic and KuPS have never met in European competition. The first time we played a Finnish team was the first round of the 1970/71 European Cup, when KPV Kokkola were on the end of a 9-0 defeat at Celtic Park, which remains our highest-ever win in continental competition. It was also my first European game, as work commenced to remove the hangover from Milan four months earlier. Celtic’s not mine, as I was only nine years old! 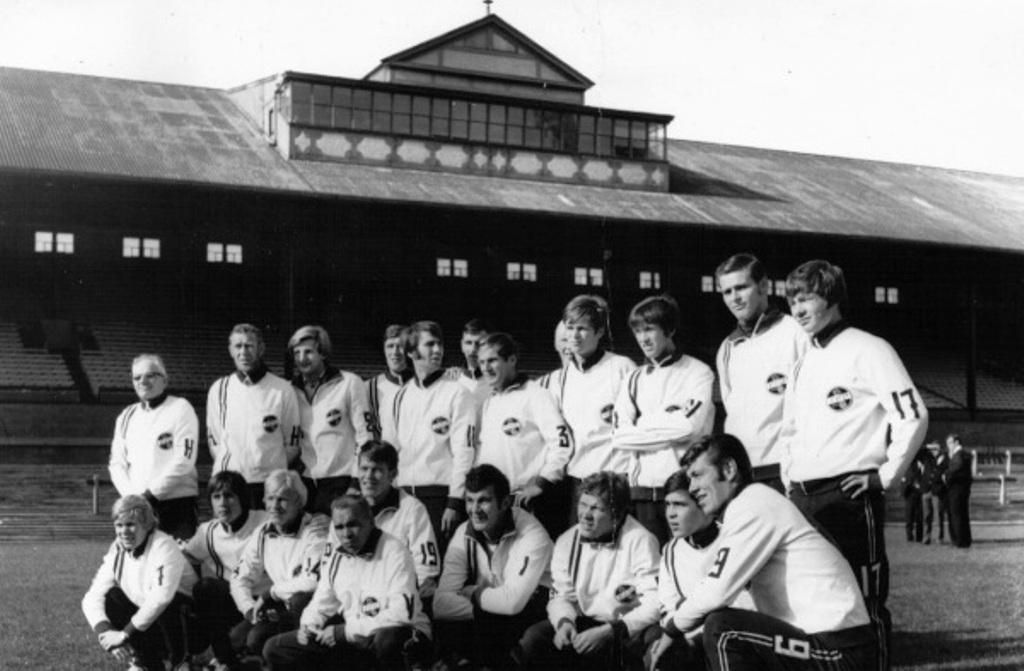 Harry Hood netted a first half hat-trick and further goals from John Hughes, Billy McNeill and Jimmy Johnstone saw the Celts go into the break with a 6-0 lead.

Jock Stein handed European debuts to Paul Wilson and Vic Davidson at the start of the second half and the two youngsters did not let him down, Wilson scoring twice and Davidson once to complete the rout. The formality of the second leg was duly played out two weeks later, a shadow Hoops team still much too strong for KPV. A Willie Wallace double was supplemented by strikes from Tommy Callaghan, Vic Davidson and Bobby Lennox, as Celts declared at 14-0 over the two legs, again a club record to this day. 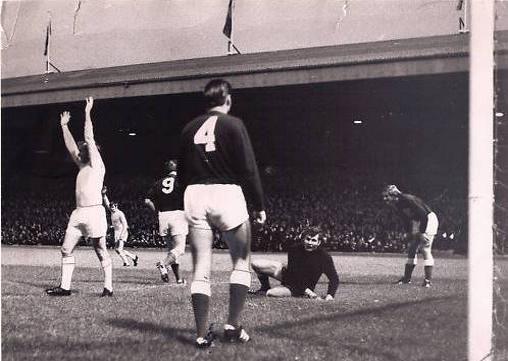 Callaghan was in amongst the goals again three years later, when Celtic next faced a side from Finland, TPS Turku the opposition in the first round of the 1973/74 European Cup. His brace bookended goals from Harry Hood, Jimmy Johnstone Dixie Deans and a George Connelly penalty, as the Bhoys took a 6-1 lead back to Glasgow. Jackie McNamara senior was given his Celtic debut from the bench in the second half of the return leg a fortnight later, a Johnstone double securing a 3-0 win on the night, after Deans had opened the scoring on 20 minutes. 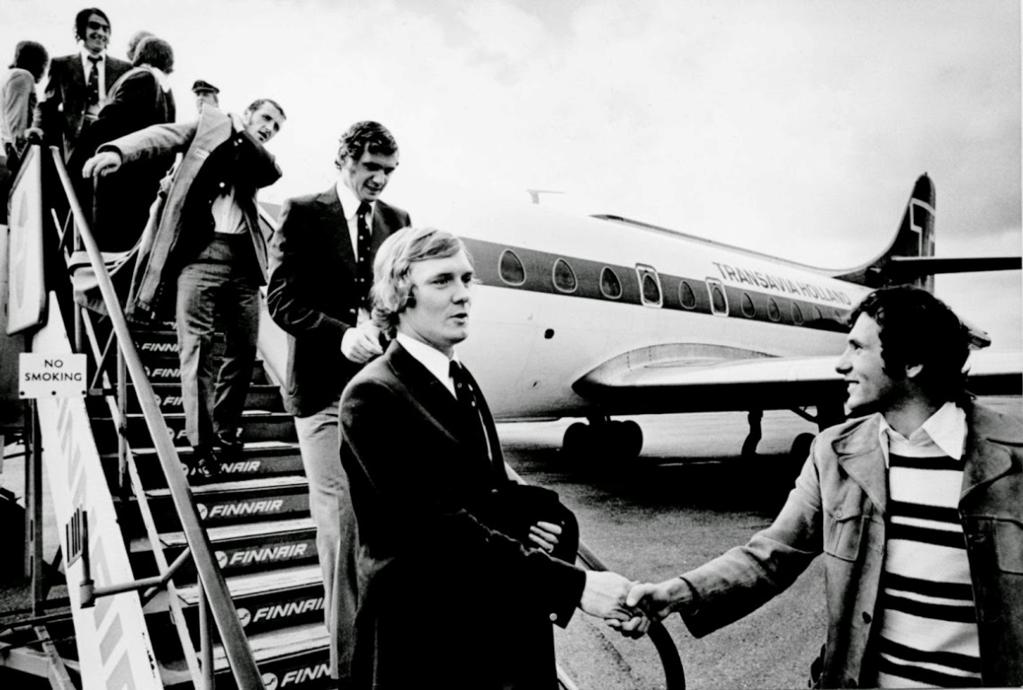 The only other Finnish club Celtic has been paired with is HJK Helsinki, which has happened twice. An early Henrik Larsson double at Parkhead had appeared to set Martin O’Neill’s Celts up for a comfortable passage in the first round of the 2000/01 UEFA Cup, however, defensive errors from Jonathan Gould and Vidar Riseth in Helsinki saw the tie turned around. With Celtic facing potential elimination, Chris Sutton’s extra-time goal saw them scrape through by 3-2. It would nevertheless still produce an unwelcome first defeat for O’Neill as Celtic manager. 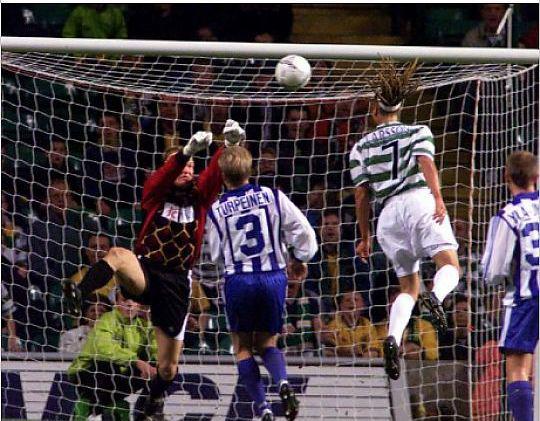 Having comfortably disposed of a potential first qualifying round opponent – KR Reykjavik – in their opening tie of the 2012/13 Champions League, HJK faced Celtic again in the next round in August 2012. Second half goals from Gary Hooper and Charlie Mulgrew saw Neil Lennon’s Hoops come from behind to win the home leg 2-1. 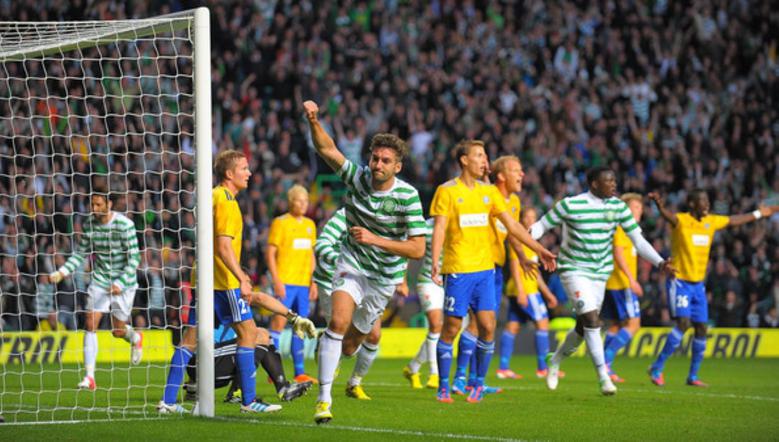 Seven days later, strikes from Joe Ledley and Georgios Samaras in the final quarter of the Helsinki return ensured a safe passage to the Play-off for Celtic, where they would face Henrik Larsson’s old club, Helsingborg of Sweden.

Whilst the majority of the KuPS players are Finnish, there is a real cosmopolitan feel about the club, with the squad including men from Norway, Portugal, Nigeria, Brazil, Estonia, Ghana, Cameroon and Senegal.

Former Norwegian international midfielder Arne Erlandsen has been the Head Coach at KuPS since October 2019. He enjoyed domestic success both as a player and manager at Lillestrom. 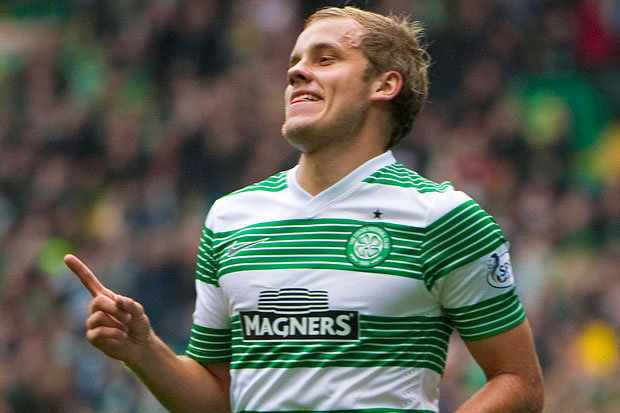 Former HJK Helsinki striker Teemu Pukki is the player who comes to mind when Celtic and Finland is the subject of discussion. The teenage Pukki was an unused substitute for Sevilla in the Estadio Santiago Bernabeu in December 2008, before making his only La Liga appearance the following month against Racing Santander. A return to his homeland with HJK in August 2010 saw him earn a move to the Bundesliga with Schalke 04, having scored three times in the Europa League qualifying clash between the sides in 2011.

Pukki joined Celtic in August 2013, netting for the Hoops on both his debut at Tynecastle and his first appearance at Parkhead, against St Johnstone. He also netted a double in a 4-0 Champions League qualifying match against KR Reykjavik at Murrayfield in August 2014, however, by the end of the next month, he had been sent out on loan to Danish outfit, Brondby, finishing that season as top scorer. The loan deal was made permanent the following summer. In total, he managed 9 goals in his 37 appearances for Celtic.

After four very successful years in Denmark, amassing an impressive 71 goals from his 164 appearances, Teemu Pukki signed for English second-tier side Norwich City. His 29 goals in that first season in East Anglia were key as the Canaries secured the Championship title and promotion to the riches of the Premiership.

He started the next season on fire, a hat-trick against Newcastle and an opening day goal at Anfield seeing him voted August Player of the Month in a Division laden with world-class stars. Sadly, he would be unable to maintain that scoring form, finishing the season on 11 goals as Norwich slipped to the bottom of the table before suffering relegation back to the Championship the following May. 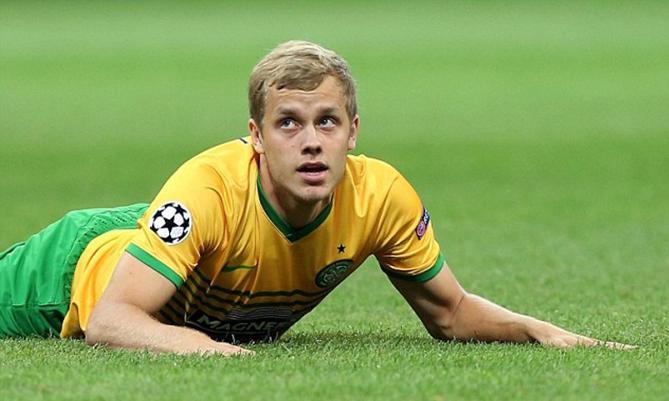 Teemu also has an excellent goalscoring record at international level, his 25 goals from 80 appearances for Finland including strikes against Spain and Italy.

I hope you enjoyed that look at the fifth of our potential European opponents and our links with clubs and players from that country.

Previous ArticleLenny confirms Vasilis Barkas is his first choice keeper, as Celtic TV goes behind the scenes at BCDs Paradise
Next Article A tribute to the great Sean Fallon on what would have been his 98th birthday