With Celtic uninterested in signing on-loan defender Jonjoe Kenny from Everton permanently at the end of last season after an underwhelming spell in Glasgow, a crucial area that needed cover was the right back position. With Celtic only really having Anthony Ralston to call upon in that position, and with many at the time seeing him as nothing more than an able understudy (not many will think that now!), it was imperative that Ange brought someone in capable of hitting the ground running. 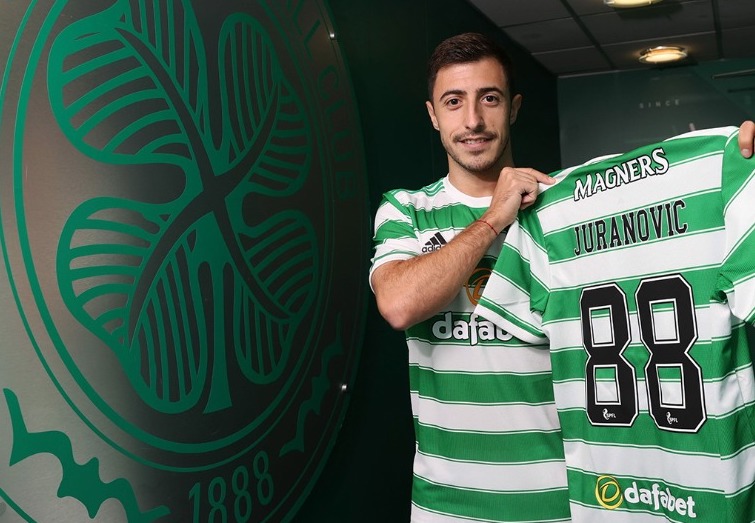 On 21 August Celtic signed Croatian international Josip Juranovic from Polish side Legia Warsaw on a five year contract for a fee of around £2.5m. To get Croatia’s first choice right back, who at 26 years old is in the prime of his career, for such a price was an absolute bargain in my eyes. Any information that came out about Juranovic was all positive, with it being well known that he was a hugely popular player at his previous clubs Legia Warsaw and Hajduk Split. 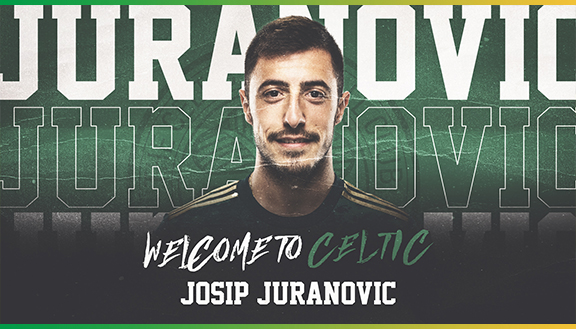 On signing for the club Juranovic spoke to celticfc.com about his reasons for moving to Celtic Park and what he will bring to the team. He said:

“Celtic are a big club and it was a big opportunity for me,” said the 26-year-old defender in an exclusive interview with Celtic TV. “I want to see myself on this stage and I want to give everything here.

“I’m a team player, I want to show my ability in defending, but also crossing, assisting, running, pushing, and giving everything to win the game.

With Celtic manager Ange Postecoglou finally getting the right back he had been searching for, he said: “We are absolutely delighted to be bringing Josip to the Club and we are sure he will be a great addition to the squad.

“As I have said before, everyone at the club has been working hard to add to our squad and we have made good progress. I am really pleased to bring Josip in to support the rest of the boys.

“We have so many challenges ahead of us and Josip will add important quality and depth. I am really looking forward to working with him.” 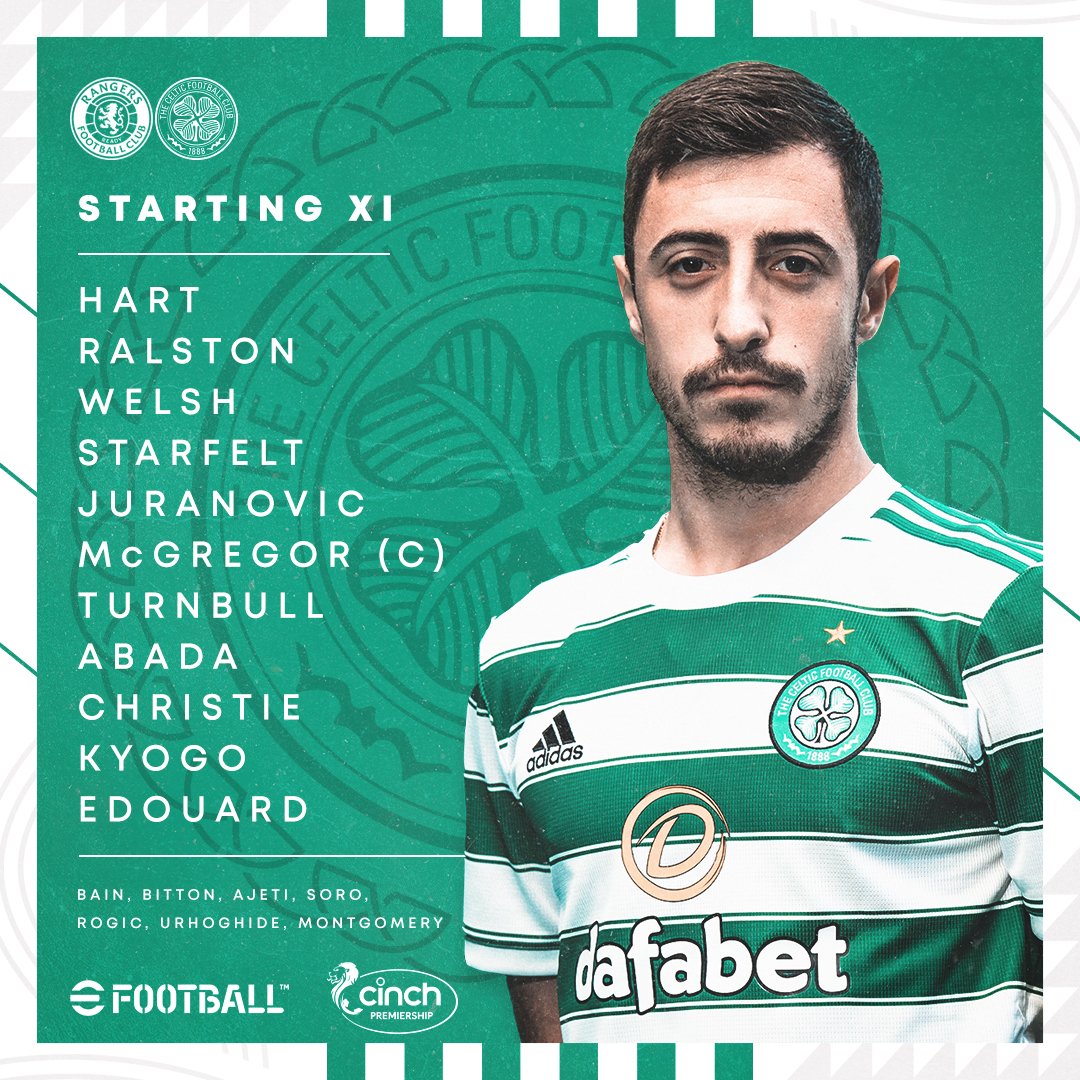 Juranovic made his Celtic debut at Ibrox in the Glasgow Derby, showing his versatility with the manager choosing to play the Croatian at left back to cover Greg Taylor who had injured his shoulder in the previous match against AZ Alkmaar in the Europa League qualifiers. He put in a fine performance but unfortunately couldn’t prevent his team going down to a 1-0 defeat, even though they were the better team on the day.

Juranovic has played in 22 games already this season, playing in a range of positions including his preferred role at right back, further forward on the right wing and of course left back. Most of his appearances have been at left back but with Greg Taylor returning after a long injury he is now back in a straight shoot out with Anthony Ralston for the starting role at right back. Both players have been fantastic this season and it’s tough on whichever one doesn’t play but lately it does seem like Ange Postecoglou is preferring Juranovic.

I really like Juranovic as a player. His work rate is very impressive and he is the type who always gives his all and isn’t scared of a battle. Defensively I think he always looks solid, good in the tackle without giving fouls away he also seems to possess good positional sense and doesn’t get caught out often in that regards. In many ways he reminds me of Mikael Lustig, always reliable, someone you can always guarantee to be at least a 7/10 every week. 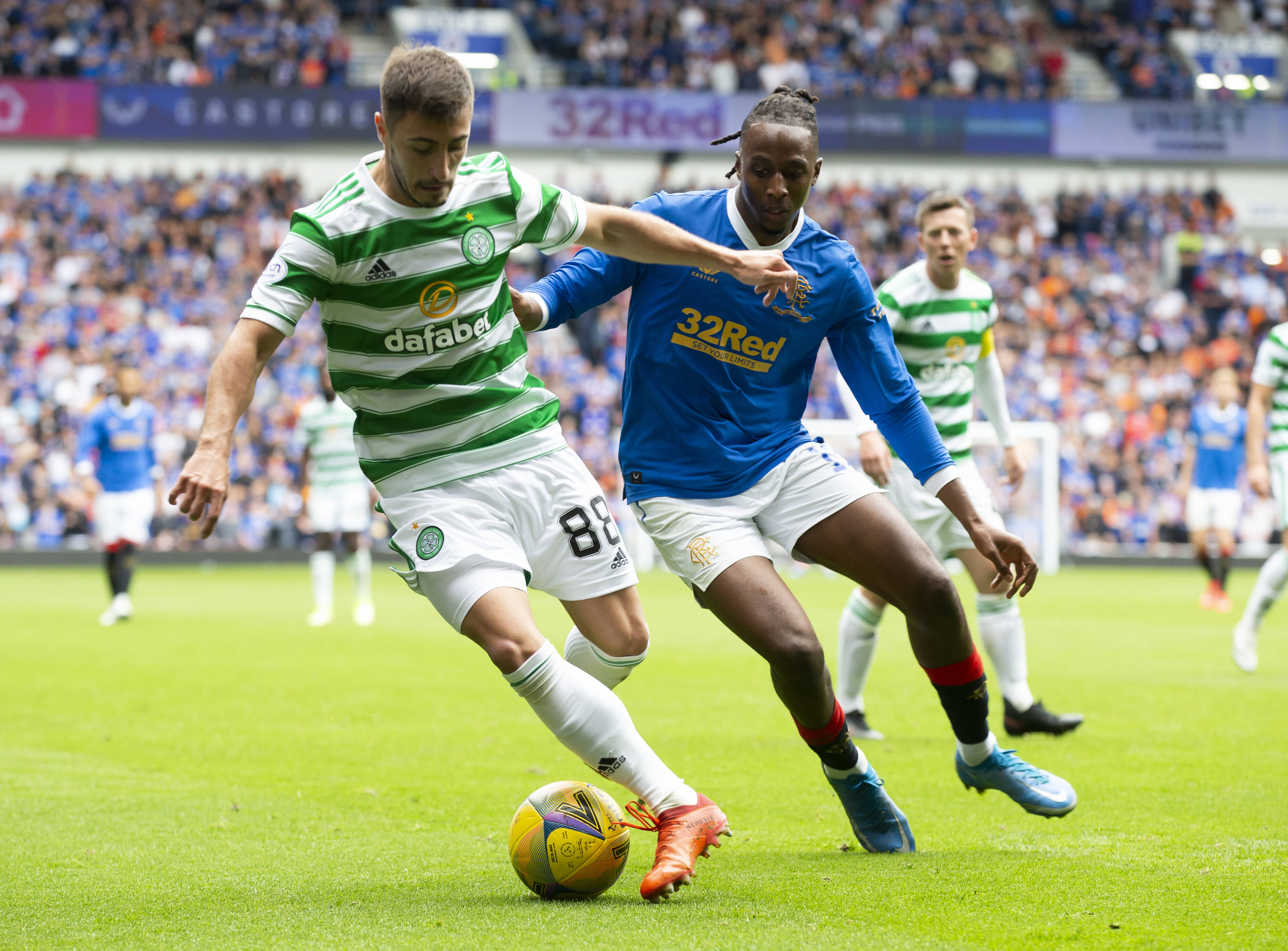 The only slight criticism I have, well it’s less a criticism more something I think he could improve on, is his final ball. Juranovic gets himself into some excellent positions going forward, using both speed and skill to beat opposing players, then let’s himself down with a poor cross into the area. Often we have a few attackers in the box at the time and it does feel like a wasted opportunity.

This is one of the areas I actually think Ralston betters his Croatian team mate. So far this season Ralston has been credited with 5 assists. Juranovic currently has none. Hopefully knowing his rival for the right back position has the edge in this regard will spur him on to improve that area of his game. 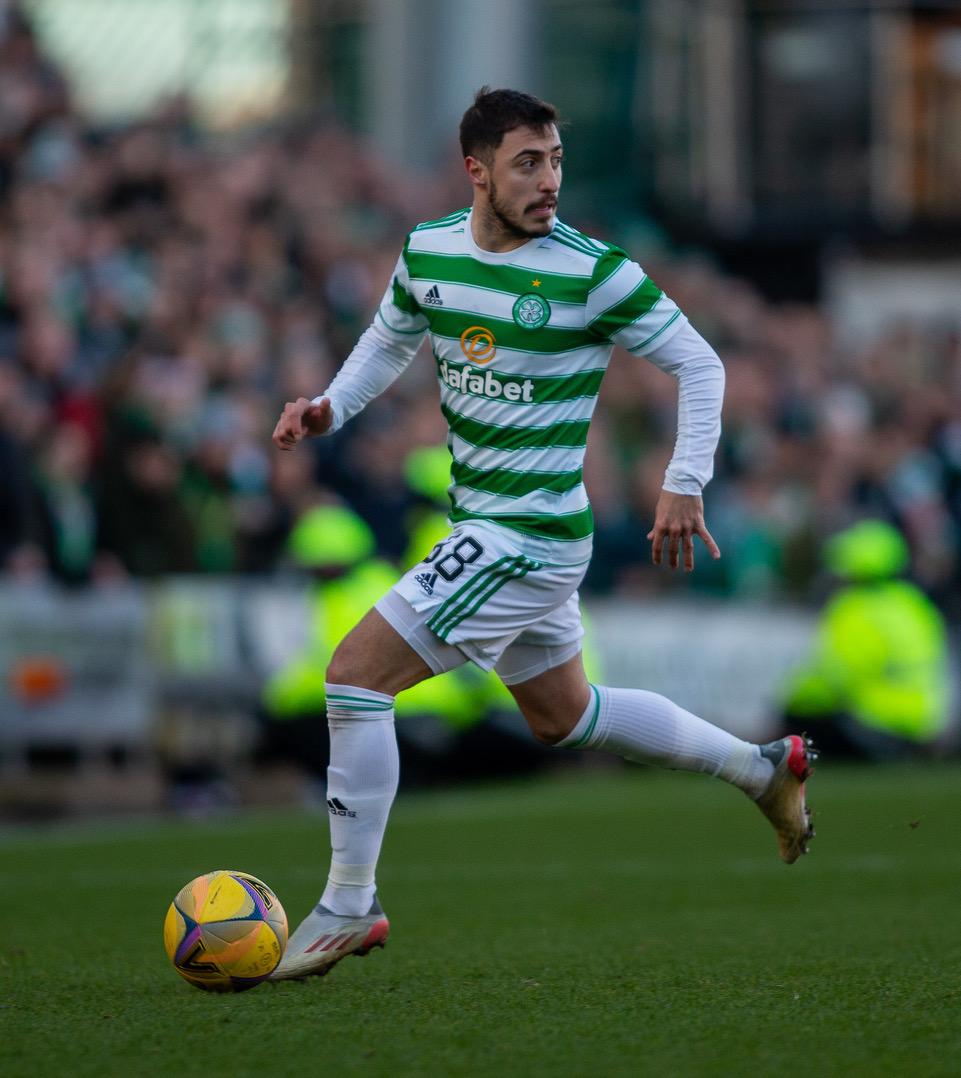 A big plus point for Juranovic is of course his penalty taking ability. He currently has a 100% record from the spot, scoring 4 out of 4. It has seemed like a lifetime since Celtic had a settled regular penalty taker, with the last few years seeing the duty being passed around the team with nobody ever putting a run of scored penalties together. Most times a player would score one or two then miss and someone else would take up the mantle and do the exact same. Having someone you can rely upon from the spot is priceless and Juranovic so far has exuded confidence in that department, you just don’t feel like he will miss.

In conclusion I think Juranovic has been an excellent signing. Handing the player a five year contract indicated that Celtic had a lot of faith in the player and that faith looks to have been justified. It will be interesting to see how the battle between him and Ralston works out but either way it’s brilliant for the club to have two top right backs vying for the one position.