With Celtic and the rest of the cinch Premiership currently enjoying the last few days of the winter break before we return to action on Monday night against Hibs, now is a good time to look at some of our signings from the summer and judge how well they have done so far in their short time at Celtic Park. I’m going to go through them in the order in which they signed so first up will be midfielder Liam Shaw. 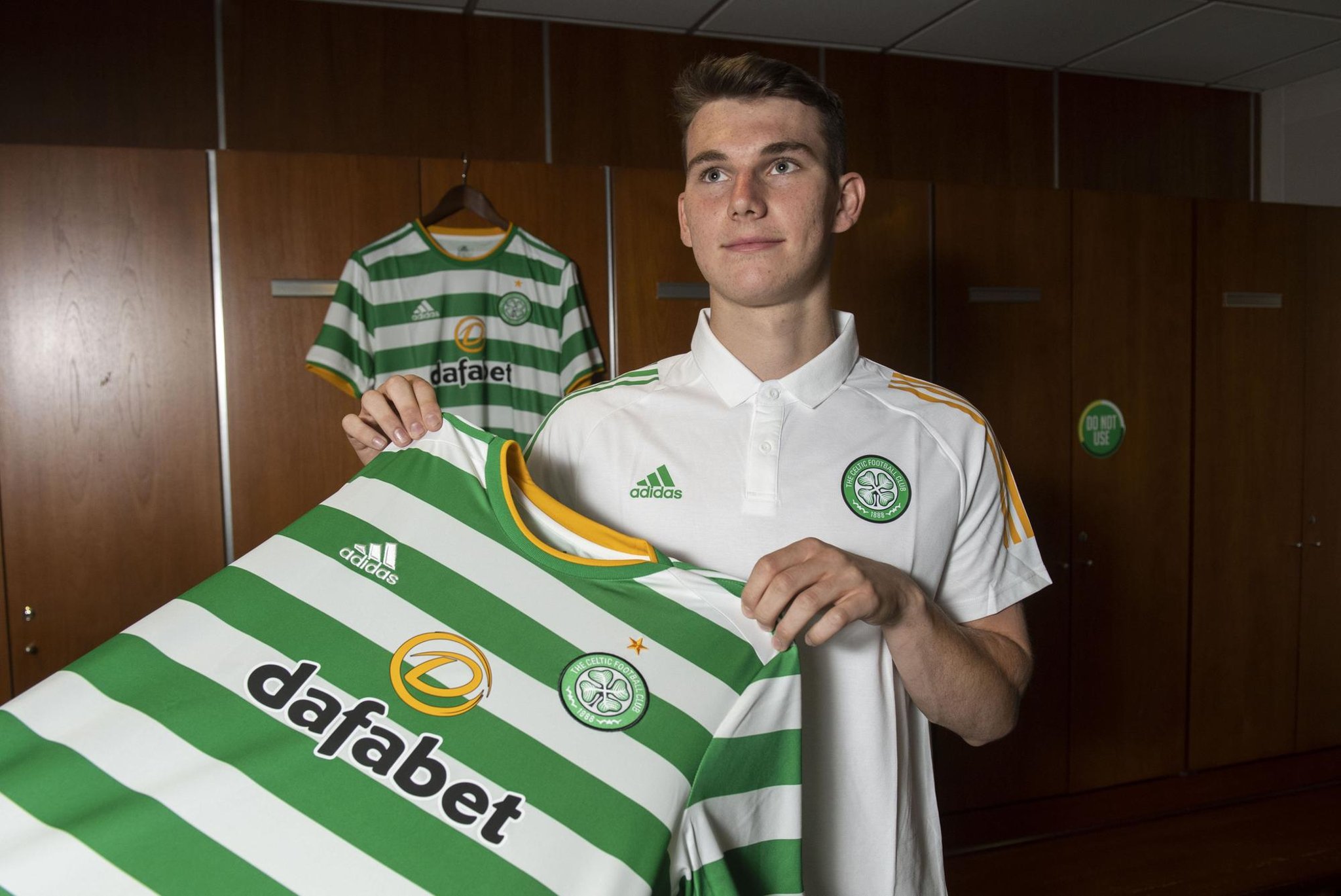 Shaw arrived at Celtic Park on 15 June shortly after Celtic had announced Ange Postecoglou as their new manager. Shaw had already signed a pre-contract deal from English League One side Sheffield Wednesday on the 10th March 2021 during John Kennedy’s time in temporary charge of the club. Although officially unreported, the fee was expected to have been around £300,000.

Upon signing for Celtic the player said in an interview with Celtic TV: “I describe myself as a box-to-box midfielder, a lot of energy running up and down, I can score a goal, and be aggressive in that I like a tackle and I like to press people.”

So far we haven’t saw an awful lot from Shaw. The two times we have saw him was when he made his debut against Real Betis in a dead rubber match in the Europa League at Celtic Park where the home side ran out 3-2 winners in a highly entertaining game. The other was a late apperance against St Mirren in a dull 0-0 draw. Against Betis ,with both McCarthy and Soro also playing in the centre midfield that day Shaw was required to play further forward than he would probably have liked to, but during his 65 minutes on the park he put in a decent shift.

It would be wrong to say he made any great impression on the Celtic fans but at the same time the player couldn’t be criticised as he was solid throughout, though perhaps lacked the guile and vision of a Tom Rogic or a David Turnbull in that position. As previously mentioned his game is probably more suited to the defensive midfield role but with both McCarthy and Soro on the pitch, Shaw was perhaps unfairly looked upon to be the creative force in the middle.

His next, and turns out final apperance in a Celtic top this season was a late cameo against St Mirren in a match we would all rather forget. He only played the final 10 minutes and couldn’t help the team grab that late goal they so wanted, though to be fair that match had the type of feeling that if we had played another hour we still wouldn’t have scored.

On Friday past it was announced that Shaw had agreed a 6 month loan spell at fellow Premiership side Motherwell. I can only see going to Fir Park and battling to become a regular in his favoured position in centre midfield as being beneficial to both the player and to Celtic. 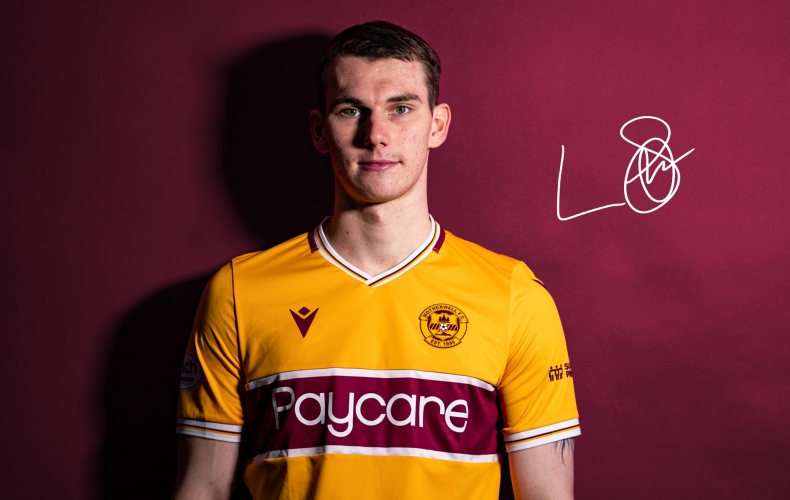 It will be no easy task breaking into the first team there but if he does he will get valuable experience playing in the Premiership, under the tutelage of Graham Alexander who tries to play a decent brand of football compared to some other team’s in the league. With Motherwell aiming for the European spots it will also give him an opportunity to play in a team that will be looking to win most weeks and the pressure that comes with that.

It will be really interesting to see how this loan deal turns out. I’m really glad that Celtic have found him another team in the Premiership to play for as sometimes I think it’s more beneficial to players, especially ones with little to no experience of playing in Scotland, to have time to adjust to the rigours of this league as opposed to heading back down south. Also as fans we will find it easier to keep up with how they are progressing. 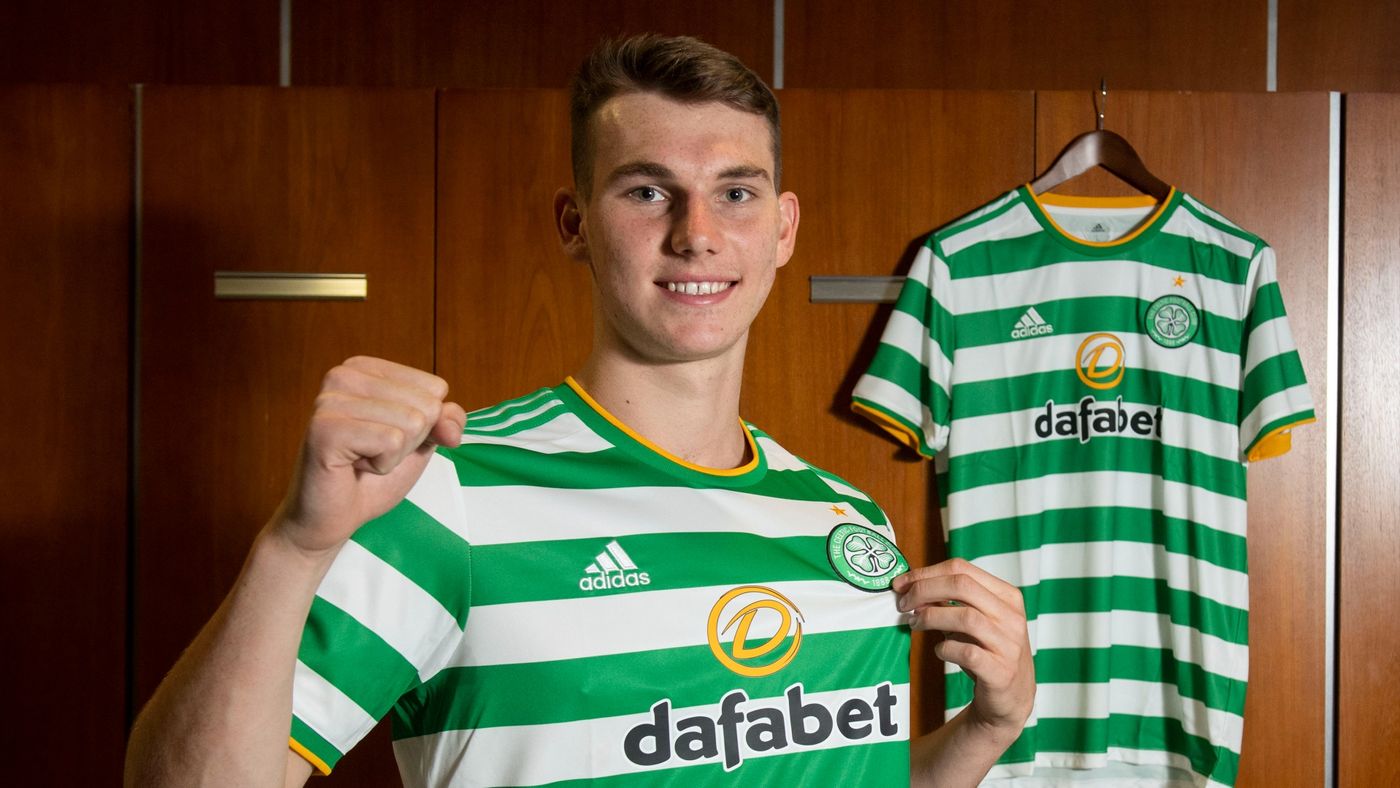 In conclusion, I doubt many of us are surprised with how this has turned out. Shaw wasn’t an Ange Postecoglou signing and to be brutally honest he isn’t yet at the standard required to be representing Celtic regularly. There are many players currently ahead of him in the pecking order so a loan move is the best way forward at the moment.

With the manager signing yet more midfield talent during this current window, Shaw may find it difficult getting into the first team when he returns but all he can do in the meantime is give his best at Motherwell and produce the sort of displays that will get Ange Postecoglou’s attention.

In my next article I will be looking at another player we signed from Sheffield Wednesday, Osaze Urhoghide who today has been linked with a loan move to Dundee, more on that coming up on The Celtic Star from Naill J.