You are at:Home»Latest»Celtic’s UEFA PRO Licence Double Delight for O’Dea and Alonso

O’Dea describes the changes at Celtic are due to Ange’s desire to align the youth set-up more closely with the first team. The former Republic of Ireland international describes Ange as the “director of football” at Paradise, as Ange is taking the ropes and steering the club in a new direction. 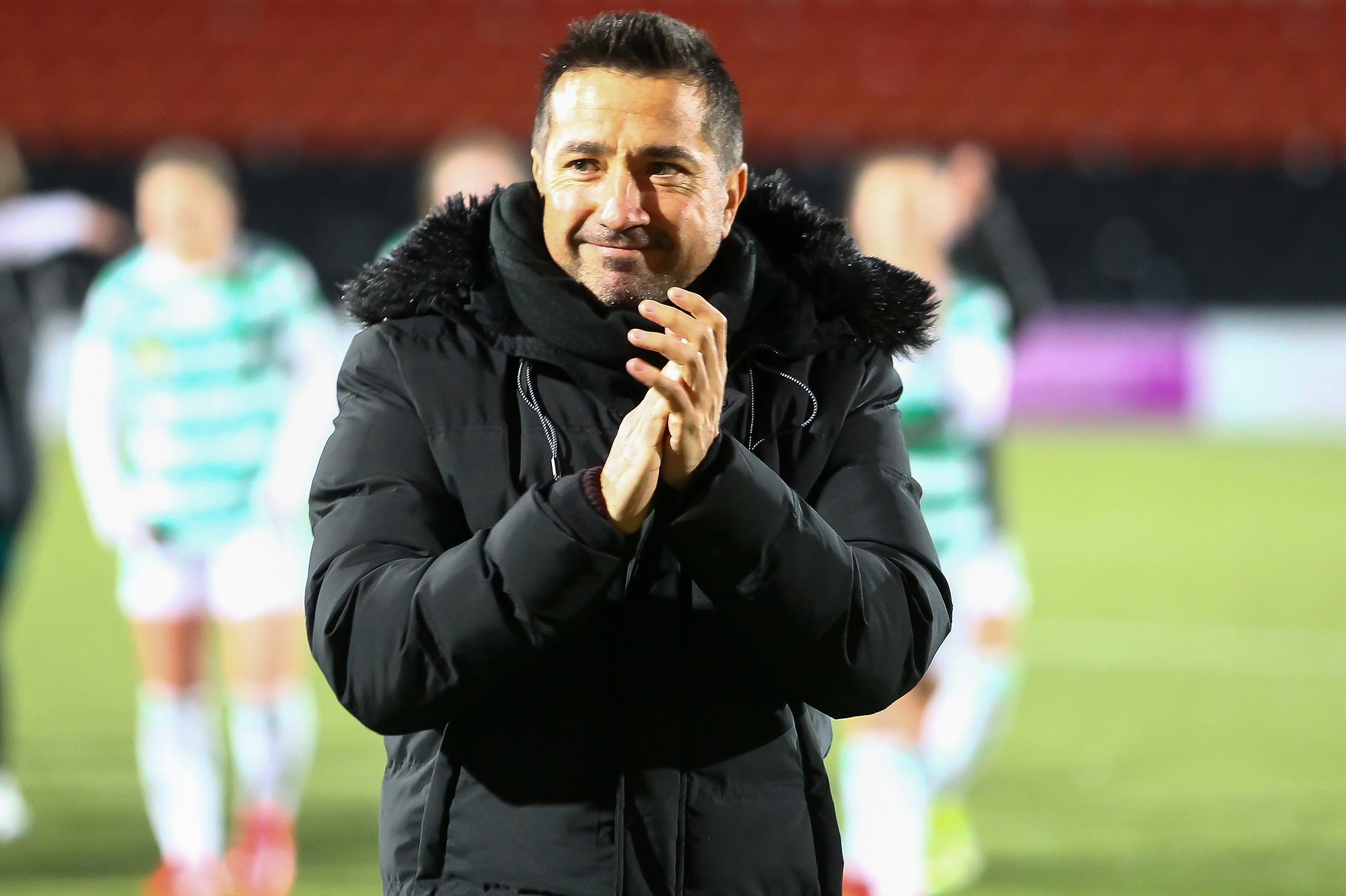 Speaking to Off the Ball, O’Dea said…

“I wanted to work at a club where I wouldn’t have to sacrifice my own principles. I can assure you, having to align with this manager I’m not sacrificing any of the principles I have in my head. He has a wonderful way of seeing football, with nuances that are unique to him. It’s a pleasure to coach a fantastic style, the broad principles are exactly what I believe in as well.

“Celtic are built on it. It’s built on entertaining people. Of course, the by product of that is winning cups and leagues. I don’t want to get too dramatic with it but I do feel this manager is just perfect timing for me. He’s living proof, he’s sticking his neck on the line, you see the strength he’s got and how much he believes in what he does. The whole club, the players, the staff, everyone in the club takes strength from that. I’m learning a hell of a lot from it.” 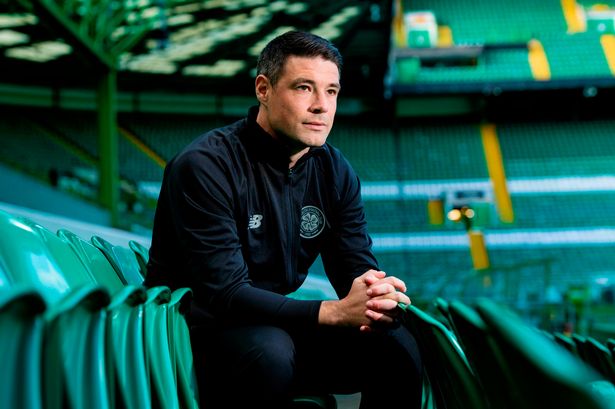 “I think the way he would maybe describe it is that myself and Stephen are head coaches and he’s like a director of football. Ultimately everything will go through him but he gives us a lot of autonomy. It’s a fantastic learning experience for me. He’s someone that you look at and you think in 30 years time I’ll be repeating things he’s said and what I’ve learned from him.”

Ange Postecoglou is transforming Celtic from the pitch to the coaching grounds. Alonso and O’Dea have both put in a tough shift and have finally been rewarded. We are extremely lucky to have them both at Paradise.

What a journey! 2 + years of commitment learning and development!
Absolutely delighted to finish my UEFA PRO Licence. 💪
#SFACoachED pic.twitter.com/OD3d74ExXU

Yuki Kobayashi – Celtic’s new signing speaks to Celtic Fan Media
Gio sacked, Beale In: “That registering below what I’m having for dinner tonight,” Ange Postecoglou
Sky Sports update Celtic fixture schedule
Previous Article“It was a great day, absolutely brilliant, it couldn’t have gone much better,” Craig Gordon
Next Article “It would take something special to break up that relationship,” Kenny Dalglish