You are at:Home»Latest»Celts in Qatar: Aaron Mooy bows out as unlucky Australia succumb to Messi’s magic

That’s another of Celtic’s World Cup Stars that will be en-route home to Paradise shortly after Aaron Mooy and his Australia teammates faltered to some Messi magic in the Round of 16. Following Cameron Carter-Vickers in returning home soon, Aaron has been fantastic for his country and did himself and Oz extremely proud. 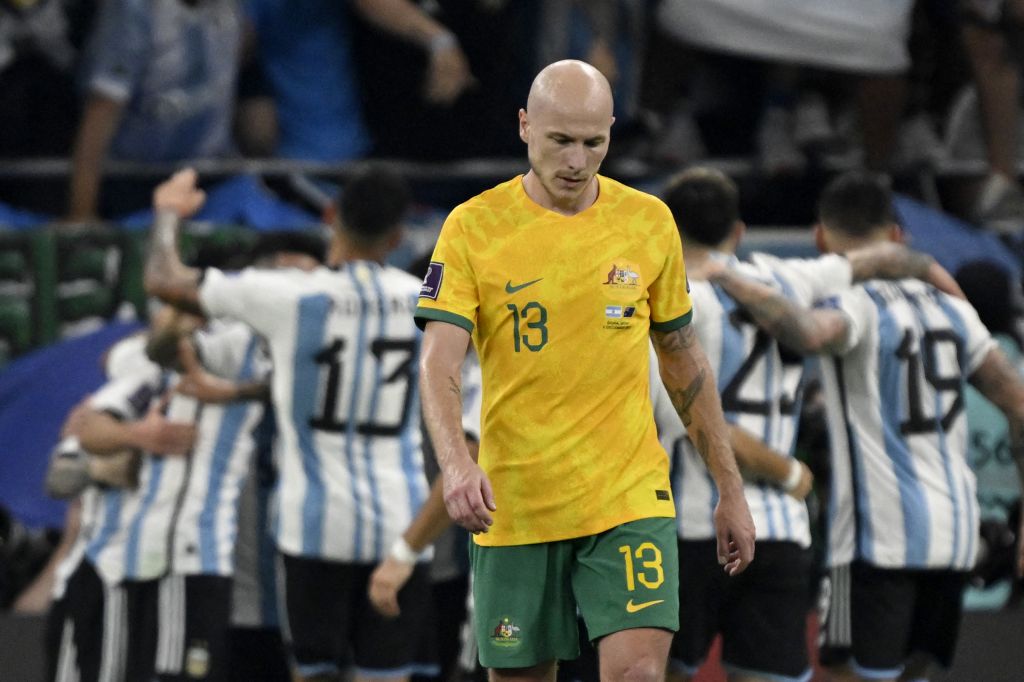 The Aussies just couldn’t overcome the magician that is Lionel Messi this evening, as the little Argentine rolled back the years to put in a display that has arguably been the performance of the tournament so far. Despite some early promise and getting in Argentina faces, Aaron and his comrades couldn’t prevent a wonderfully worked Messi goal to open the scoring.

A mistake from one-time Celtic target, Matthew Ryan saw the South American’s sail into a two-nil lead in the second half of the match, putting them in cruise control. Never one to give up though, Aaron dug in and Australia managed to grab a goal back which made the last 15 minutes or so interesting. 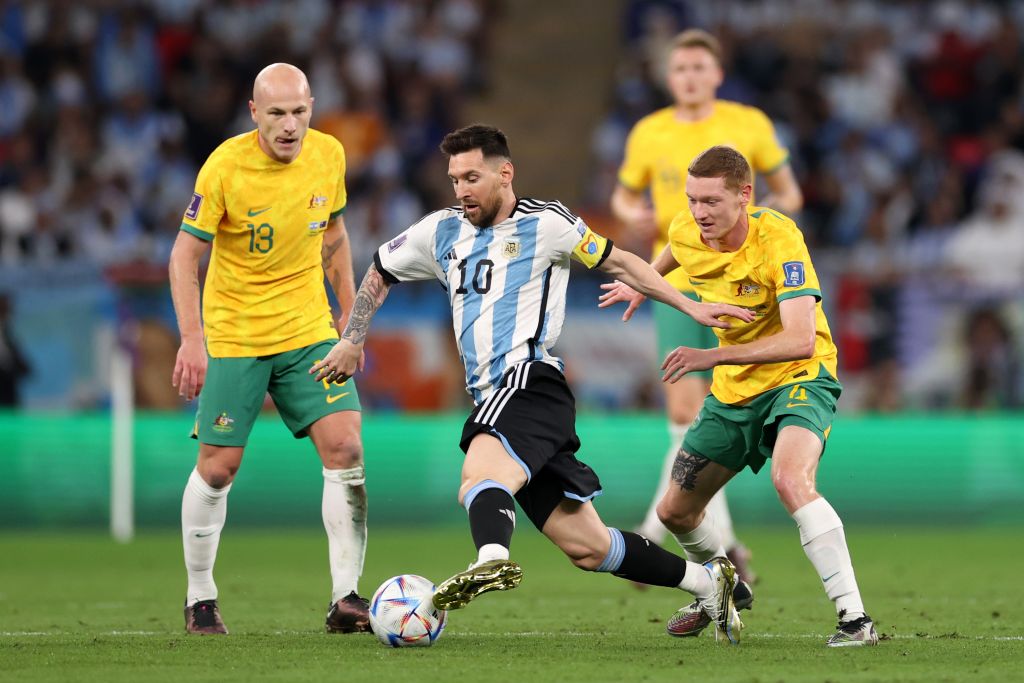 Lionel Messi of Argentina controls the ball against Kye Rowles and Aaron Mooy of Australia during the FIFA World Cup Qatar 2022 Round of 16 match between Argentina and Australia at Ahmad Bin Ali Stadium on December 03, 2022 in Doha, Qatar. (Photo by Michael Steele/Getty Images)

It was not to be however, and now the midfield general will be returning home to Lennoxtown as we get ready for the return of domestic action in a fortnight or so at Pittodrie against Jim Goodwin’s Aberdeen side.

Did yourself proud, Aaron!

🇦🇺 @AaronMooy and the @Socceroos exit the #FIFAWorldCup at the Round of 16. #CelticFC 🍀 pic.twitter.com/mmvnlPrNrA

We gave it 💯, but fell narrowly short in the end.

Thank you for everything, Australia. #GiveIt100 #Socceroos #FIFAWorldCup pic.twitter.com/g1MIWEA5jA