You are at:Home»Latest»Celts Up for the Cup: “We are still capable of being a dominant team that can go and win things,” John Kennedy

Celtic’s Interim Manager John Kennedy yesterday looked back on the frustrating 1-1 draw with theRangers on Sunday and ahead to the Scottish Cup defence which is going to be centre-stage really as it’s the one remaining trophy still up for grabs after the League Cup left the Celtic Boardroom for Perth with the Scottish Premiership trophy scheduled to be Ibrox bound on the 15 May.

On the game at the weekend Kennedy remains concerned about this Celtic side yet again conceding from a set-piece. Can we at least try sticking someone on the back post please? Kennedy addressed this continuing problem Celtic have defending corners and free kicks.  “It is something we have worked a lot on and will continue to work on. We will never stop until we fix it,” he said. “Even when we fix it we’ll continue with that.” 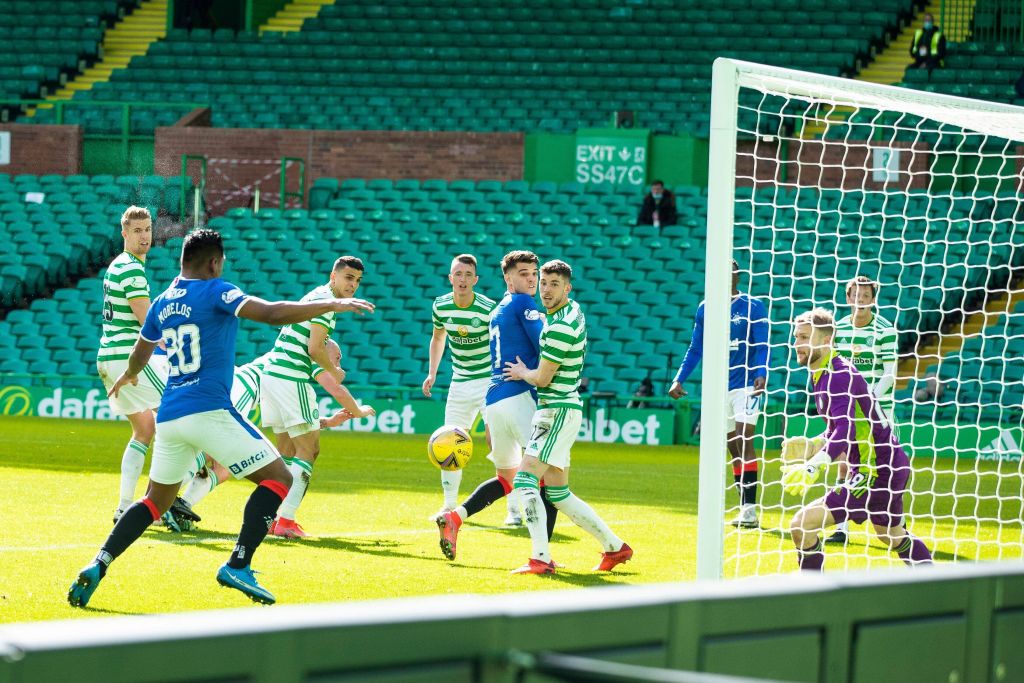 “When you get a setback it’s how you respond to it. That can be the bigger picture, like dealing with losing a cup, or whether it’s in a game, like conceding a goal,” Kennedy observed, as reported by Scottish Sun. “I think we saw on Sunday a team that quickly regrouped. We got hold of the ball again and took control of the game.

“You could see we were quickly passing it about and getting that confidence back again. We felt our way back in to the match, while in the past we’ve maybe been caught thinking about it too much, looked nervy and agitated, and we’ve fallen to pieces a bit.

“But we brought a bit of calmness back to the play on Sunday. When you do that it’s about creating more chances and hopefully scoring goals.

“It’s something we’ve tried to address,” the Interim Celtic boss added before going on to consider the imminent Scottish Cup defence which os next up for Celtic at the start of April and we should find out shortly whether we’ll be playing Falkirk or Arbroath. 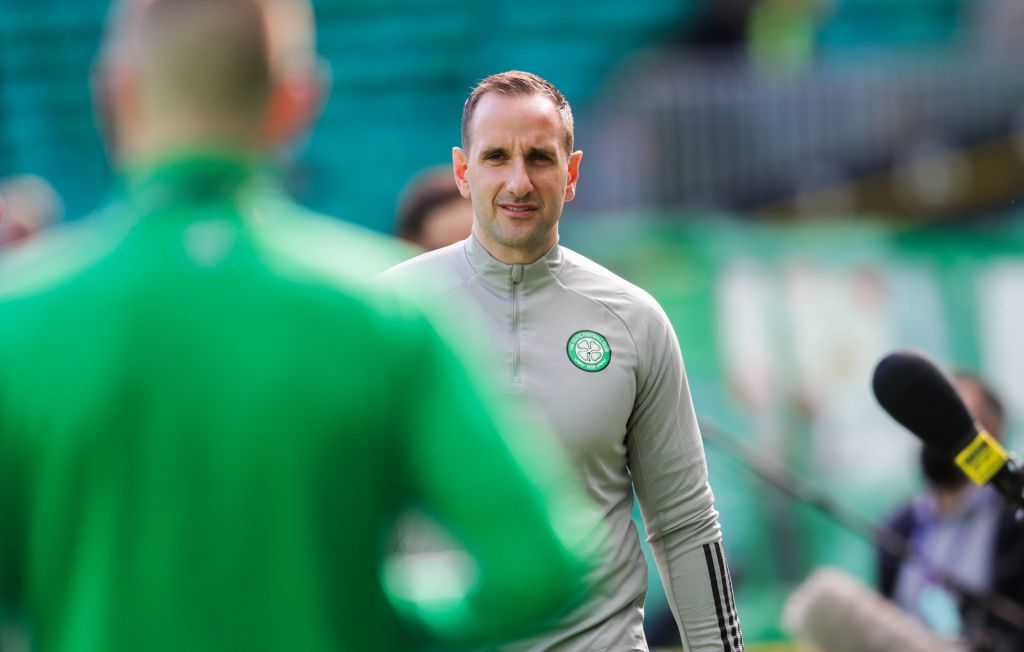 “The Scottish Cup is important we want to give our supporters as many trophies as possible. This is a hungry group,” John Kennedy said. “There’s been a lot of doubts cast on this side this season. I think Sunday showed that, yes, we’ve under-performed at periods and lost the title.

“But we are still capable of being a dominant team that can go and win things. You can talk about wholesale changes and smashing everything up after a successful period but it takes time to rebuild,” he warned.

The Celtic interim Manager also made sure that he had time to praise young defender Stephen Welsh – the latest Celtic player to receive some pretty gruesome and underhand foul play by theRangers striker Alfredo Morelos, in an incident that has apparently been completely overlooked by the media. Funny that.

Don’t remember the telly making anything of this during the game?

Make their own luck these days FFS. https://t.co/YDdbVYkCL8

Kennedy wasn’t asked about that incident but he was happy to talk about a young player he has coached for several years throughout his Celtic development all the way up to become a first team regular starter. “Stephen Welsh had a quiet game on Sunday, that’s a GREAT thing for a centre-back,” the Interim Manager noted.”If you’re quiet then it means you are not making any mistakes. 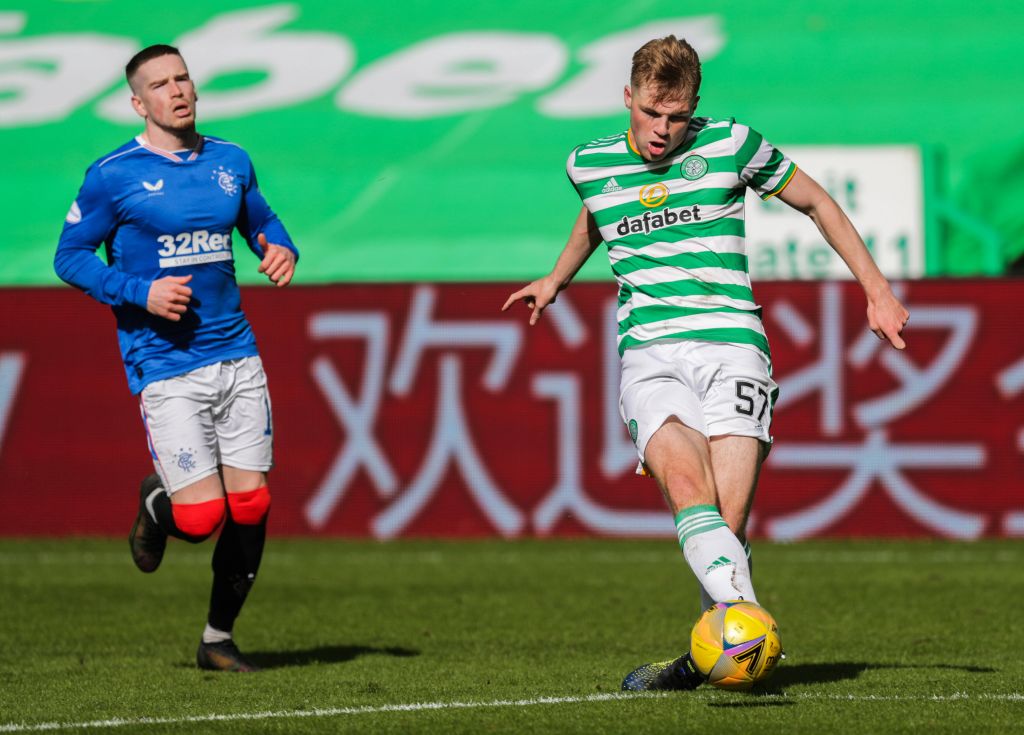 “Stephen is a terrific boy, and he deserves his place in the team right now. He’s consistent, knows what he is doing and he understands his role. He’s a real team player, who puts his body on the line when he has to.

“He’s also improved his distribution massively. His performances are getting better and better all the time. Stephen needs to stick with it and keep progressing.”

In a season of very few bright spots and pluses, the emergence of Stephen Welsh is certain one. 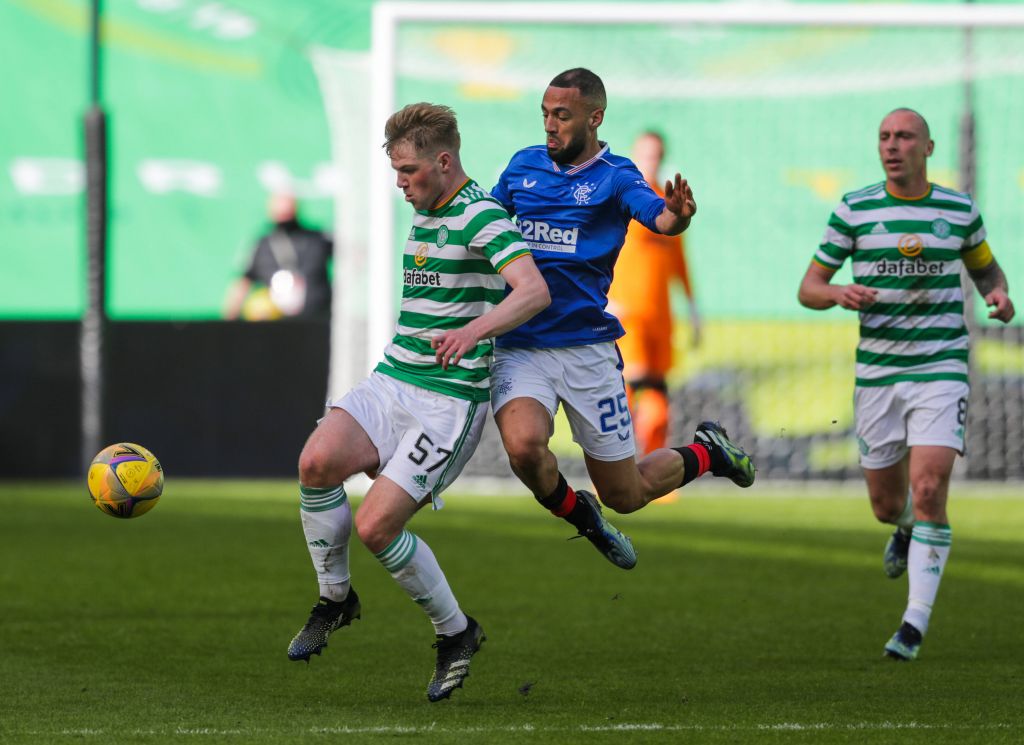 READ THIS…“I’ve seen a lot of centre halves who decide, “Hmm, I think I’ll duck out of this one for a while’ and that’s the problem,” Martin O’Neill

Previous Article‘No Drama’, Kennedy cools disharmony talk after Albian Ajeti left out of squad for Glasgow Derby
Next Article “I’m convinced there was no need to kick off in Lisbon,” Birthday Bhoy Bertie telling the tunnel tale