You are at:Home»Latest»Champions League Draw: AEK Athens await Celtic if Rosenborg are defeated

The draw was made in Nyon on Monday morning in advance of the second round ties, which start this week.

Having taken care of Armenian champions Alashkert 6-0 over the two legs, the Norwegian Champions arrive in Glasgow this week amidst a major crisis. 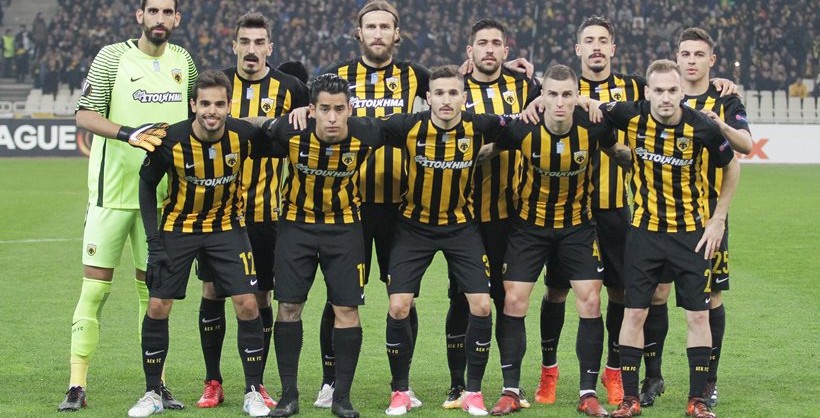 If Celtic take advantage of that then they will face the Greek Champions who enter the competition at the third round stage.

These will be glamorous ties for Celtic and the away support will relish the change to visit the Greek capital.

Celtic Park will host the first leg (assuming we beat Rosenborg) on 7/8 August and the return leg in Athens will be on 14 August.

Even if we eliminate the Champions of Armenia, Norway and Greece, Celtic will still need to play a fourth round to enter the inaccurately named Champions League proper.

Previous ArticleVAR means the end of ‘Honest Mistakes’ – no wonder Celtic boss is keen
Next Article Brendan’s Window Worries! How our AEK Athens chances could be threatened by English window