You are at:Home»Latest»Champions League draw: What are Celtic’s best and worst case scenarios? Draw time, where to stream

theRangers’ win in the Champions League play-off round over PSV Eindhoven in Holland means that there will be two Scottish teams in the group stages tis season for the first time since 2007-08 in what is a real boost to the co-efficient.

With a plethora of sides in the mix, Celtic fans across the continent will be licking their lips at the prospect of huge European ties that the Bhoys could embark on to make memories for generations to come.

But who can Ange Postecoglou’s side face? What would be the best case scenario for Scotland’s champions? And who will fans be hoping their Bhoys avois as they face TV screens with grimace? The Celtic Star talks you through the possible permutations…

For Celtic, the best case scenario is likely to be Porto, RB Leipzig and Shakhtar Donetsk. Eintracht Frankfurt are likely to be the easiest team to face in pot one, but with two teams from the same country unable to face each other, Leipzig cannot also be selected, meaning that Sergio Conceicao’s men are arguably the worst team in the top pot. Leipzig, with their lack of European pedigree and the exodus of their core than finished in the semi-finals back in 2020 alongside loss to theRangers last season, means that they are the team to take on in pot two – and Donetsk’s difficult task of playing in Warsaw due to the ongoing conflict means that they may not perform to the maximum of their abilities. 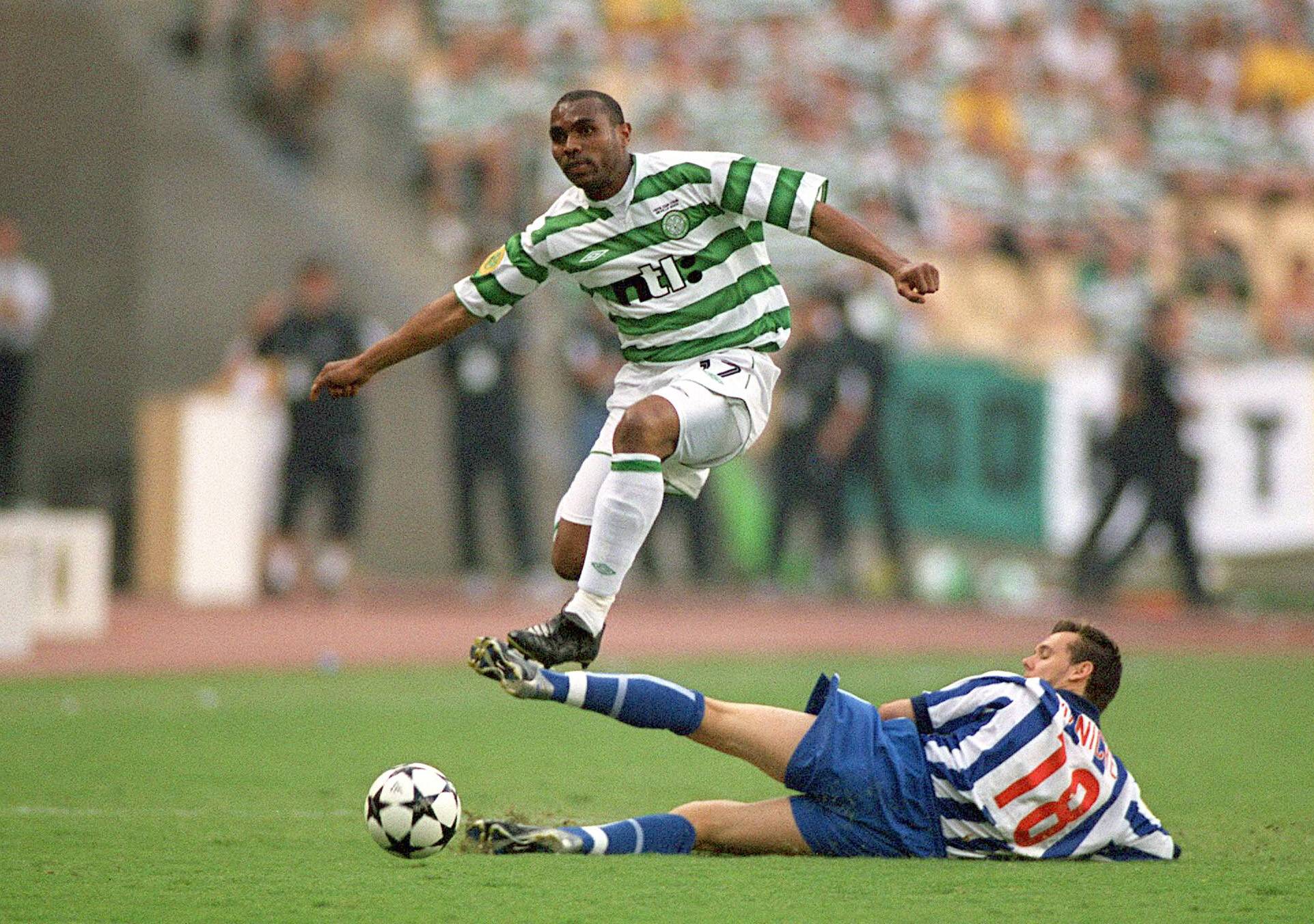 imago/Colorsport
Celtic have European pedigree against Porto having competed against them in the UEFA Cup final back in 2003.

Now for the worst case scenario.

Again, pot one offers some incredible European heavyweights – you would have to flip a coin between Real Madrid, Bayern Munich, Manchester City and Paris Saint-Germain in terms of being able to see who would be the toughest tie. All four outfits are renowned for their domination of their domestic titles, but with PSG’s start to life this campaign absolutely mocking the rest of France, a trip to the French capital could overpower the other sides in question. Liverpool represent by far and away the toughest challenge in pot two despite their poor start to the season. You’d also have to look at Barcelona or Atletico Madrid as the other worst case options in pot two given that Juventus have somewhat struggled in recent months as they loosen their grip as the Serie A’s de-facto best team, and with the signings they have made so far, Xavi’s men would represent a tough option – but Anfield turns into bedlam on European nights, and results are extremely tough to pick up. Elsewhere, pot three would see Italian giants Napoli, Inter Milan and German giants Borussia Dortmund come into the fold; with the Lombardy outfit ever so slightly taking that crown due to their resilience and European knowhow. It promises to be a pulsating day of European drama when the draw is finally complete.

When is the draw?

Where can the draw be streamed?

The draw will be streamed live on BT Sport’s YouTube channel.

Previous Article“Not my team. Despise a lot of their brand and culture” yet Roger Mitchell gives cap doff to the Rangers
Next Article Celtic get both Real Madrid glamour and realistic chance to progress in Champions League draw