Charlie Mulgrew has said that Celtic need to play versatile midfielder Nir Bitton after he started in last weekend’s win over Aberdeen. Bitton had been largely deployed as a centre back for Celtic in recent times but his best performances have come as a midfielder.

Ex-Celtic defender Mulgrew praised Bitton’s qualities saying that Celtic need to have players like Bitton. Speaking to The Sun, Mulgrew says that the 29-year-old has adapted quickly to Celtic and will be able to provide another option for Ange Postecoglou in the centre of the park.

“You could see Nir was a really good player from the moment he first came to the club. He was a young, raw midfielder, but you could see he had skill. He just needed to build up his strength in the gym and learn the British game. I think he would admit that himself.” 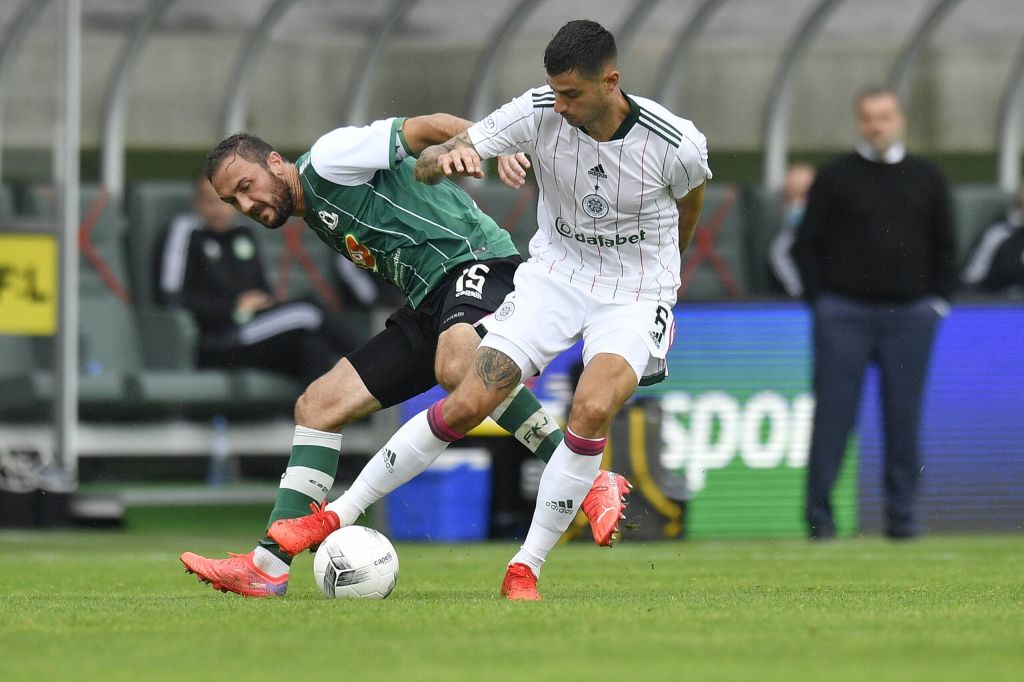 “He was really slim at that time and quite lightweight. But he quickly adapted and he had a really good spell for us under Ronny Deila. The thing about Nir is he’s a really good passer of the ball. His technique is fantastic.”

“From a club point of view, he’s one of the players Celtic really need right now because he understands what it’s all about to play there. There’s no doubt he’s a big player for Israel too.”

Bitton started for Israel at centre back and was impressive for the most part. He appears to be an option for Postecoglou moving forward with his passing abilities. Celtic need to utilise the players at their disposal in order to get to the top of the league. Bitton adds height, defensive qualities but also gives Callum McGregor a free role in midfield. It will be interesting to see whether Bitton returns to the midfield in the coming weeks as Celtic face a frantic month of football.