You are at:Home»Latest»Charlie Nicholas in hypocritical Celtic admission

He’s always criticised the side over nothing in the past, so it seems strange that Charlie Nicholas has finally praised Ange Postecoglou’s side for once.

Nicholas had gone on record a lot last season to put Celtic chiefs under fire for their inability to fire Neil Lennon – and rightly so – but the Scotsman has also thrown digs over the appointment of Ange Postecoglou in the past. 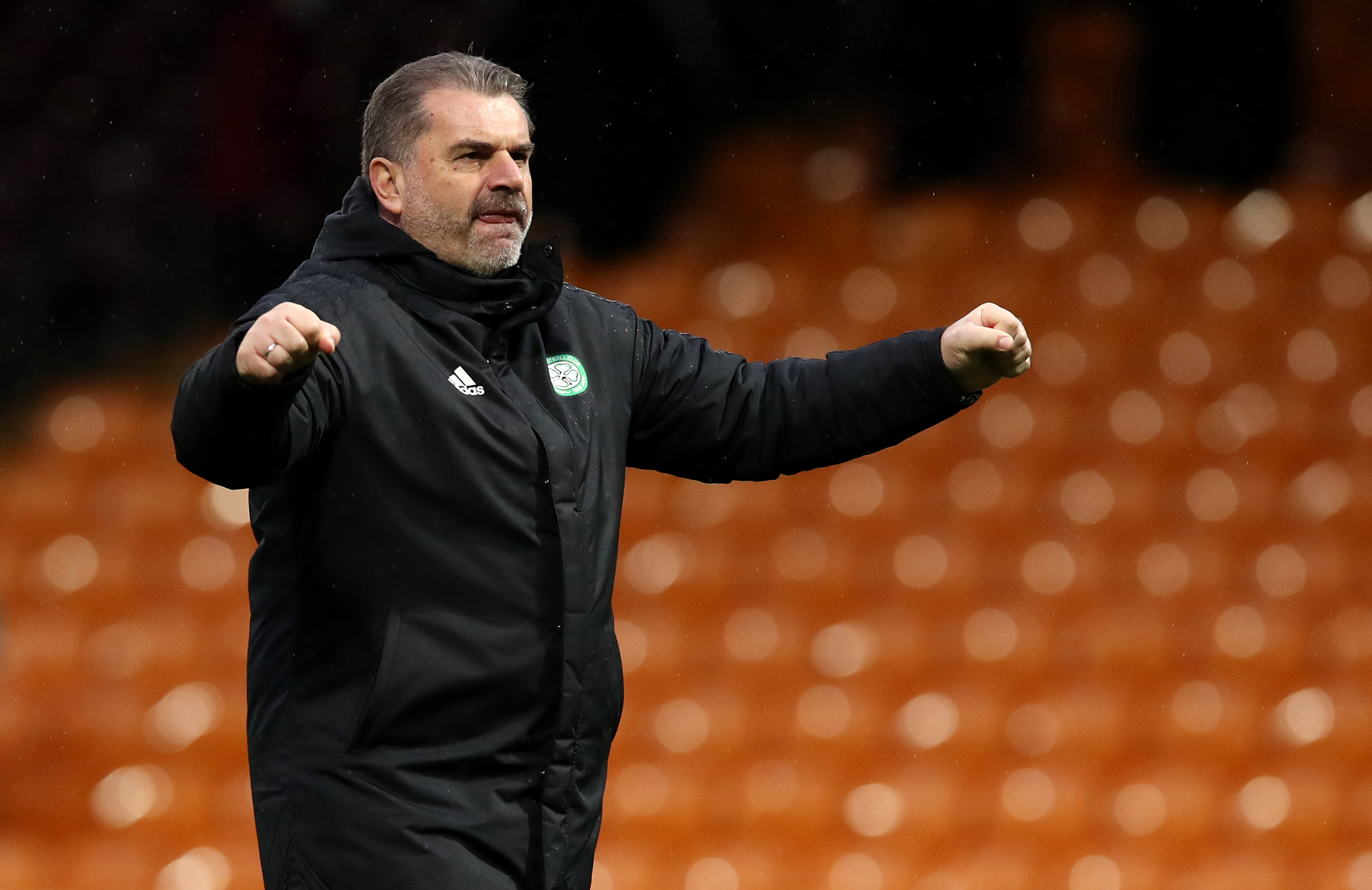 Ange Postecoglou acknowledges the Celtic fans after the win over Motherwell. (Photo by Ian MacNicol/Getty Images)

“Ange Postecoglou looks to me to be the new Ronny Deila,” Nicholas said in the past.

“I am not sure Postecoglou has realised how big Celtic really are before he came in. I believe he has missed a pitch. I think Ange thought he would just come in here and his playing style would get him over the line, no problem. But it is not about style, it is about winning.”

However, in a shameful renege on his word, Nicholas has embarrassed himself by supporting Postecoglou just three weeks after his comments in the Daily Express.

“Celtic look a lot more promising and they look like they will be Rangers’ main challengers again. They have won two away games at Aberdeen and Motherwell,” he continued.

“I wouldn’t say they have built up real momentum but it has been a start.”

“Christopher Jullien is also close to coming back, although I think it will take him a good few games to get up to speed. Things are a lot more positive and it would be good if he could get a win against the Hungarians of Ferencvaros in the Europa League.

“It has been a good weekend for Celtic and if they can win in Europe that will build the confidence further.”

Let’s hope Nicholas doesn’t make another U-turn in his comments, as that would mean Celtic would be doing poorly again…