You are at:Home»Latest»Cherries too sweet for Celtic target Brady

Ryan Christie made the switch from Celtic to the south coast this summer in a £2million deal having had just six months left on his contract – and now another player Celtic have had previous links to, Robbie Brady, has followed suit.

The Republic of Ireland winger, 29, was on the books at Burnley until this summer having joined Turf Moor in January 2017.

A good start to life in Lancashire for Brady was quickly followed by a horror injury in December 2017 – around a year since he joined – and fitness issues quickly became a worry.

The Manchester United academy product had struggled for game-time at Turf Moor following the setback, and that came to a head this summer following his release. 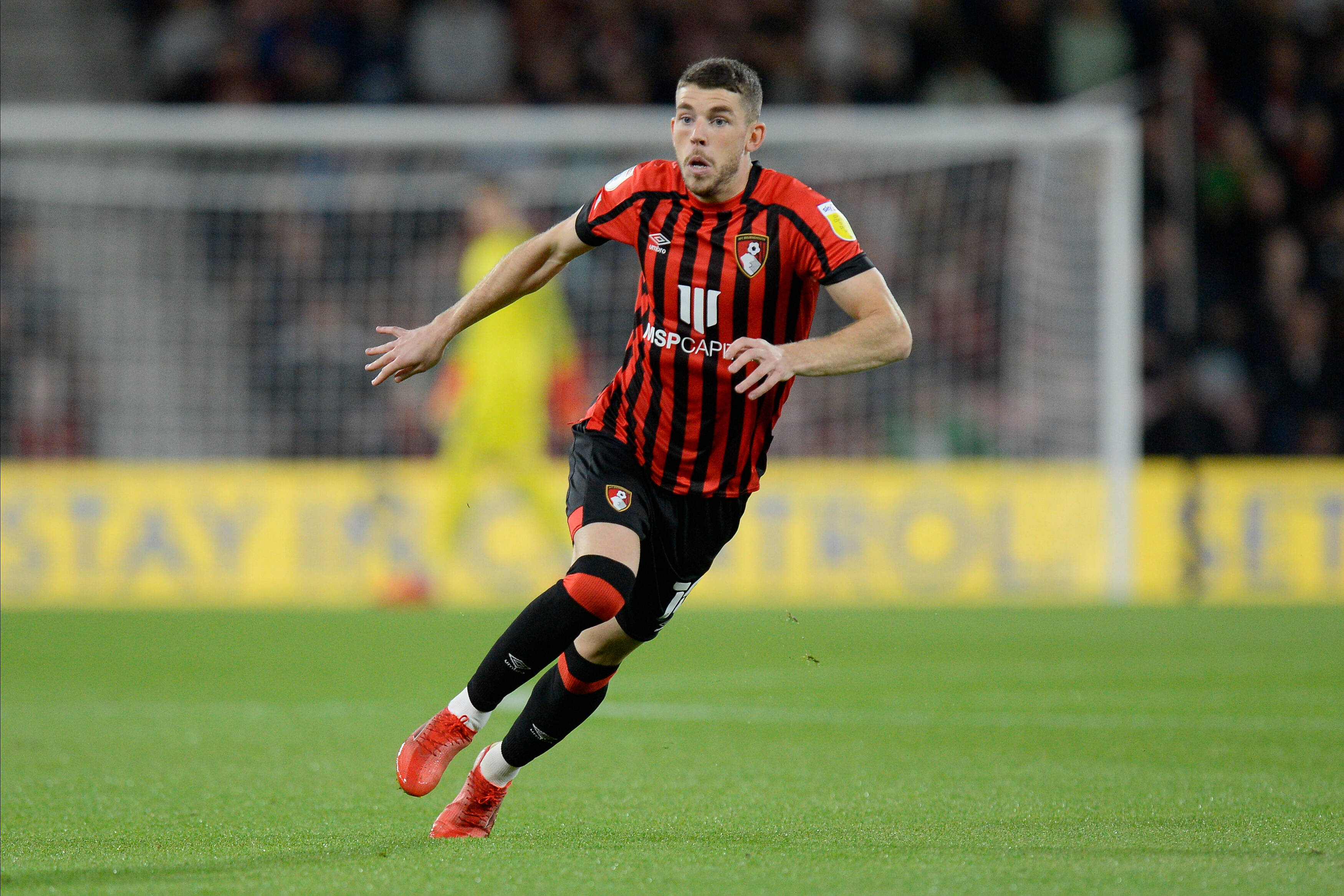 Brady had been linked with Celtic a lot towards the end of his Burnley contract, but the Dublin-born wide man opted to choose Bournemouth given the promises of first-team football.

“For where I’m at now, and the idea of getting back to playing football, this is a better opportunity than most to come and play,” he told ACFBTV.

“From watching the manager and seeing the style of football he plays I think it will suit me. It was a good opportunity and no doubt it’s going to be a good fit.”

Brady will link up with Christie at the Vitality Stadium in a bid to win promotion to the Premier League again – and with the club top of the league, with the joint-best defence and the joint-fourth best attack, it will be interesting to see if the pair flourish to levels they couldn”t have at Paradise.