You are at:Home»Latest»Chris McCart: Over 50% Scotland Squad at Euros are Products of Celtic Academy 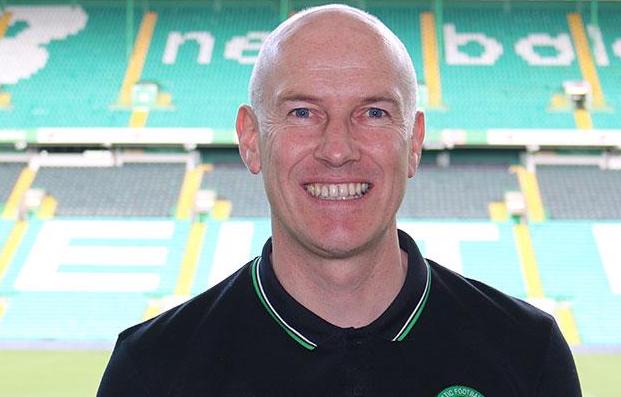 The Celtic Academy has brought through many talents over the years and Scotland’s highly anticipated Euro 2020 game against England at Wembley tonight will have nine players in the Tartan Army squad whose professional roots stem back to the Celtic Academy.

Speaking on the  Celtic View Podcast Chris McCart noted the contribution that the Celtic Academy has made in terms of players currently at the European Championships with Scotland.

‘If you look at the Scotland squad, over 50 percent of the players have played with the club or come through our Academy.’

“With that type of contribution, everyone should be proud of our national side.

“Ultimately, for our young players it’s a great inspiration to see the players who have been in their shoes before and have gone on to make the progress to our first team and the international stage. It’s a real credit to everyone. It’s testament to all the good work over the last two decades at Celtic.” 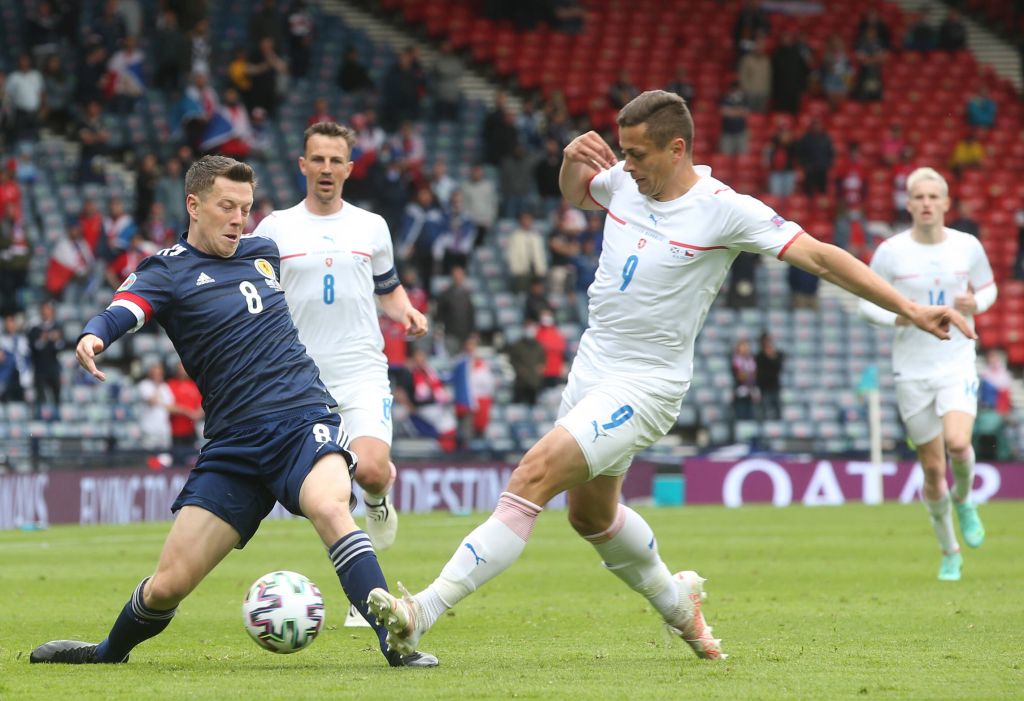 There are a total of nine players currently in Steve Clarke’s squad who, at some point in their careers, were part of the Celtic Academy- Callum McGregor, James Forrest, Kieran Tierney, David Marshall, Andy Robertson, Declan Gallagher, Stephen O’Donnell, Jack Hendry and Kevin Nisbet.

Chris McCart reflected on the different pathways that some of the former Academy Bhoys took on their road to success and cited a common trait amongst them all which he said played a huge part in their careers. 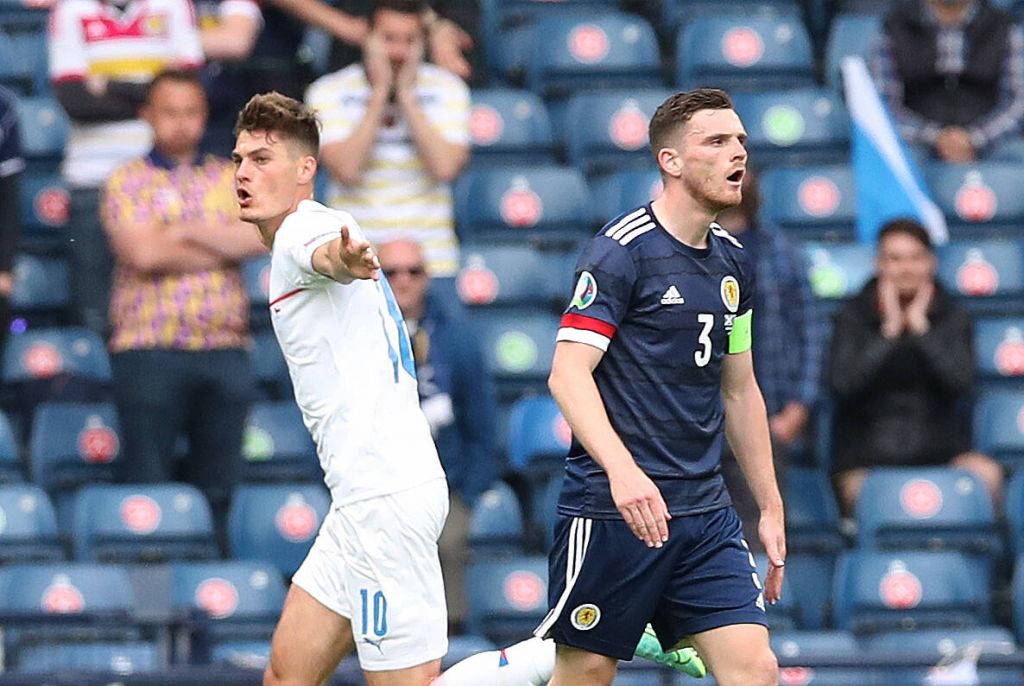 “Every player has their own narrative and every player has demonstrated at some point in their career this resilience,” he said. “You have examples like David who started in our Academy over 20 years ago. He came here around 1999 and came all the way through to play in the first-team.

“Callum went out on loan and came back and Kieran got a serious injury early on when he broke into the first team. He was out for about seven or eight months but he demonstrated that resilience to get himself back. Stephen O’Donnell was an excellent professional here. The staff loved him and he got all the way through and trained with the first-team but didn’t quite breakthrough. He went away and demonstrate what a good player he is.”

Chris McCart discussed more about the influence the Celtic Academy has had on the Scotland national squad, and looked ahead to next season when the Academy Bhoys will begin playing in the Lowland League for the very first time. Watch below….