Celtic legend and pundit, Chris Sutton has claimed Celtic are in for a bumpy ride over the next fortnight or so, after news emerged that new signing Giorgos Giakoumakis has been added to the Roman scroll of injuries at Paradise. Giakoumakis unbelievably sustained a calf injury during the pre-match warm-up, which consequently prevented him taking his bow in front of the Parkhead faithful.

The caustic pundit has suggested that Celtic’s injury crisis could prove to be make-or-break for Ange Postecoglou and his squad in the weeks ahead. Speaking after the game against Raith Rovers for Premier Sports (via Scottish Sun), the big Englishman said: “It is a massive, massive blow. Celtic have got enough injuries.

“They signed a goalscorer. Odsonne Edouard has gone down south now and Celtic are struggling for players. You need players on the Celtic bench who can come on and make an impact. It is just not there. It is going to be a tough couple of weeks for Celtic. They are severely stretched.”

Sutton will know full well the increasing pressure this latest injury will be putting on this Celtic squad. Sutton himself was part of title-winning Celtic sides, and he will be aware that injuries could put paid to any aspirations Ange and his squad have if not rectified. 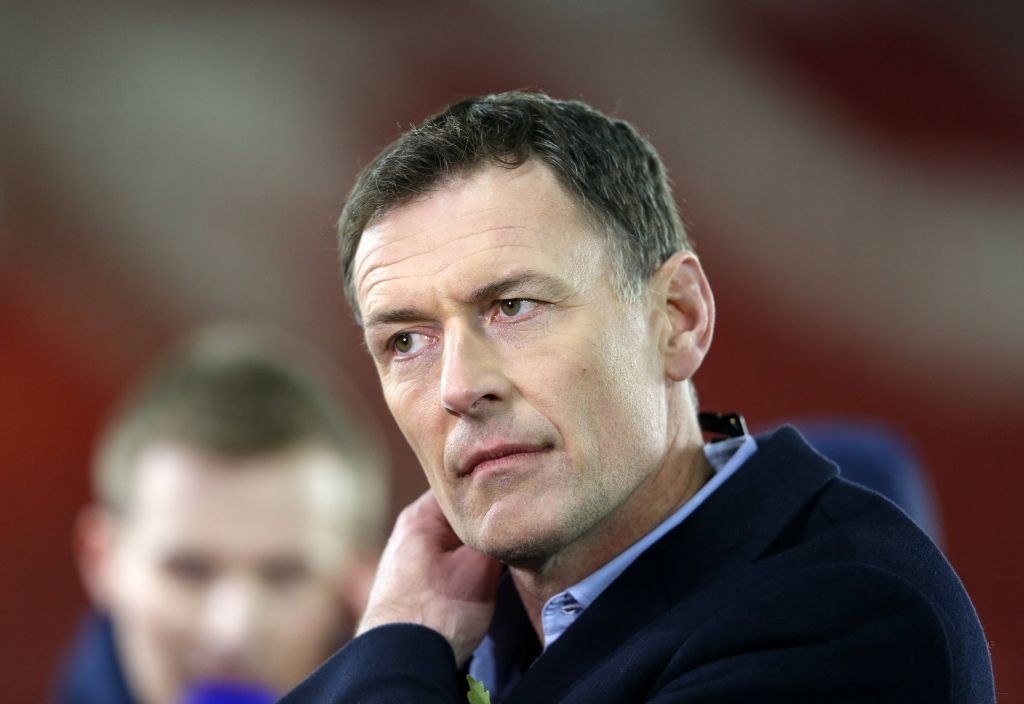 Leader of the cause, Ange Postecoglou, was also left in disbelief as another of his critical reinforcements in the attacking department succumbed to an ailment. It wasn’t all doom and gloom though as Ange managed to make a joke out of the situation. Speaking to Premier Sports he said: “We’ve sent him off for a scan. So we’ll just wait and see.

“I haven’t spoken to him and I only found out about it at half-time when I was looking to make some changes. He’ll be disappointed and frustrated because he’s really keen to get his career going.
But we didn’t sign him for two months. We signed him for a significant amount of time and we want him to have a good career here.

“There’s something looming over me at the moment, just to challenge me every day. We’ll just have to cope with that. Look, it has been challenging. But there is resilience in the group. We went through the first part of the season really short at the back. 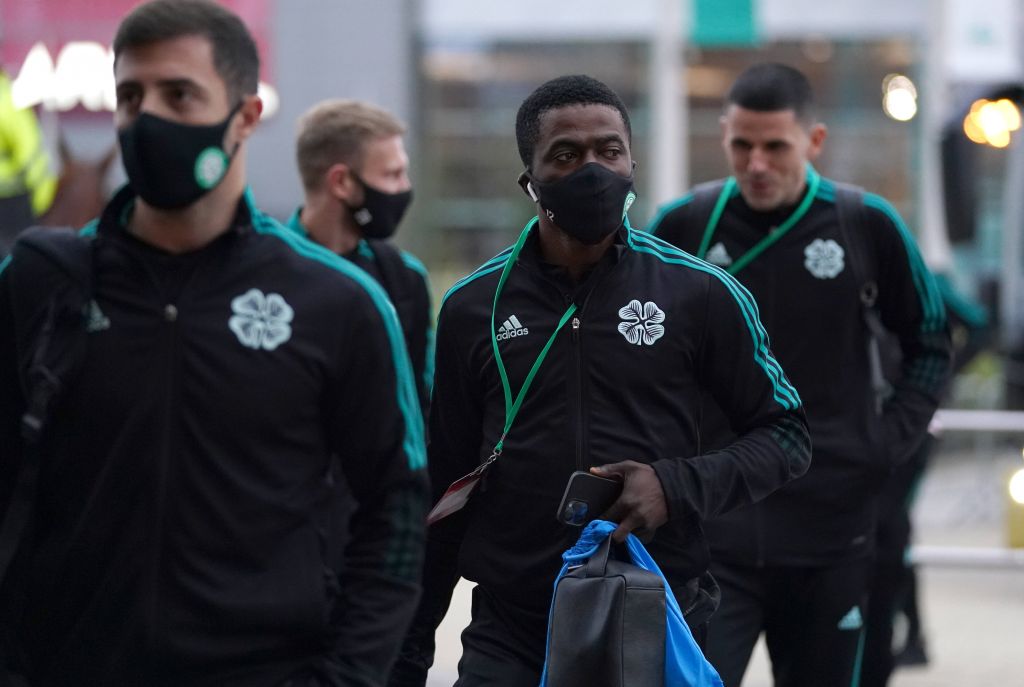 “But I think we had four full-backs and three centre-backs out there at the end. Now we’re hampered in the front half and in midfield. Even though we’ve got some great players in those areas, we just can’t get them on the field.

“It’s what we’re going through, the challenges that are put before us. If we can get through this period and still be OK, it means we’ve got some promising things ahead of us.”

A lot of tough games await Celtic in the coming weeks, with the game against Leverkusen on Thursday next week. Added to this is a tricky mixture of domestic fixtures; with games away to Aberdeen and Hibs next on the agenda. The next few weeks should give a better indication of whether or not Celtic are indeed in a title race, or merely playing catch up.