You are at:Home»Latest»Christopher Jullien leaves Ange Postecoglou out of farewell message after ending three-year Celtic stay

Christopher Jullien has posted a classy farewell message to Celtic following the termination of his spell at the club this week. The Frenchman has moved to Montpellier in a deal worth just under £1m, which could reach much more in bonuses should he star for the southern Ligue 1 team – yet in his goodbyes to the Parkhead faithful, he failed to credit current boss Ange Postecoglou for his efforts despite being under the reign of the Aussie for over a year.

Neil Lennon signed Jullien from Toulouse for a fee of around £7m back in July 2019 after he impressed heavily in the top-flight of France.

Instantly impressing at the back, Jullien etched his name into Celtic folklore with two goals in particular; a late winner over Lazio at Parkhead to put the Bhoys in with a great shout of qualifying for the Europa League knockout round, and more sweetly, a goal against the run of play against theRangers which ultimately signalled the first of the trophies in the quadruple treble. 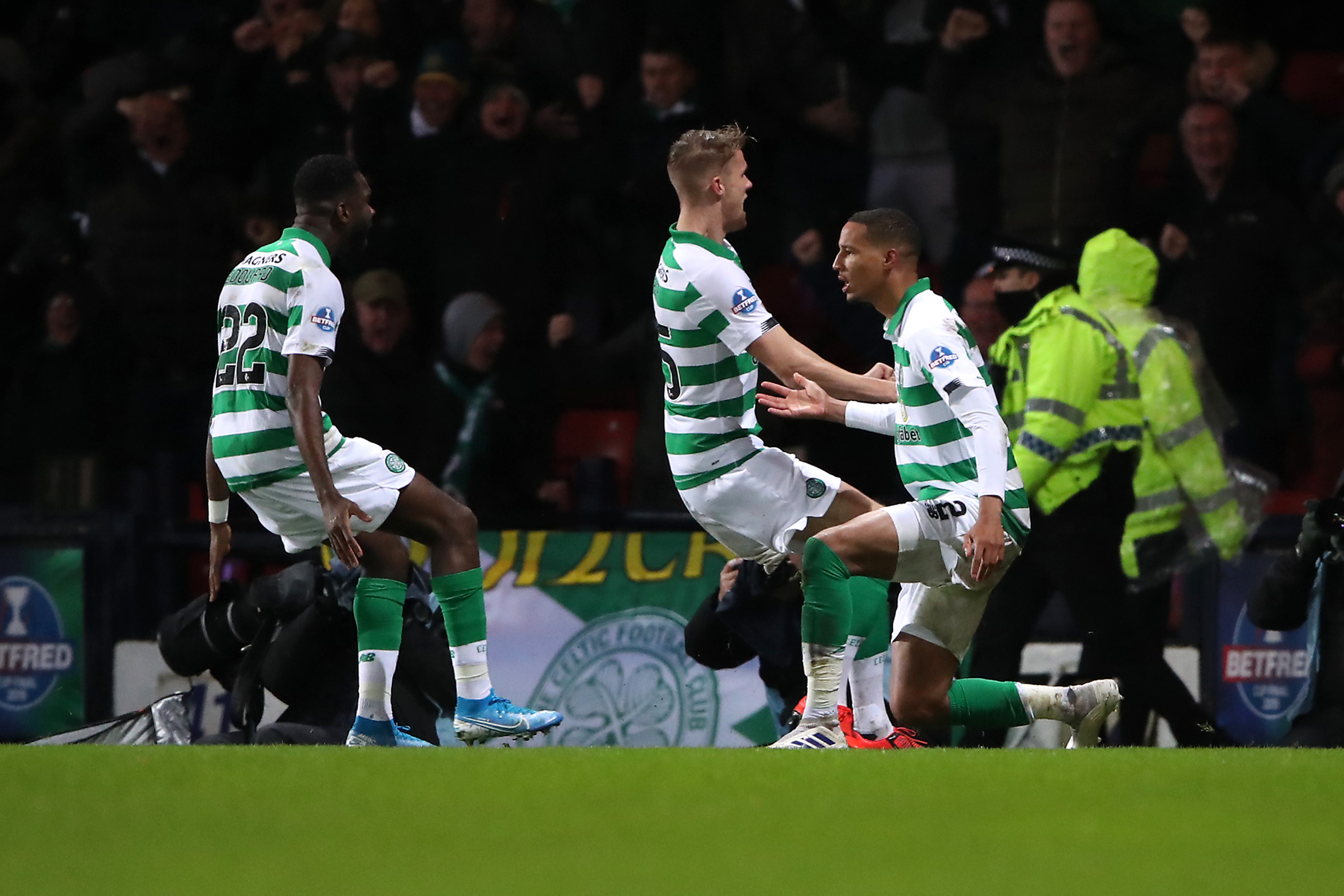 But injuries beset his progress at Celtic Park, and with a change in management bringing about the signings of Cameron Carter-Vickers, Carl Starfelt and Moritz Jenz, the Hoops needed to sanction his sale.

In his post-Celtic message, Jullien thanked Lennon and John Kennedy in partiular for their efforts, although he failed to acknowledge Postecoglou after playing just 16 minutes under him in a damp squib against Raith Rovers.

Hail Hail Bhoys. Now is the time for goodbye…,” Jullien posted on his Instagram.

First of all I would like to thank the fans for the warm welcome 3 years ago in Glasgow and being so honest with me through the up and downs. I liked your mentality and as you saw I gave everything on the pitch and Paradise always responded. What a crowd.

Some might think that I’m satisfied finishing this way, my time in the club that gave me the first championship of my career. I let them think again.

Then I would like to thank the club for bringing me here, I came here to learn what winning mentality was and I’ve learned so much, during so many great games, so thank you to the Celtic organisation.

Last but not least I would like to thank my teammates, so many great players, my former coaches Neil Lennon, John Kennedy and all the staff that was beside me during these 3 years.

Once a Celtic forever a Celtic. COYBIG, HOOPSUPSIDEYOURHEAD4EVER.”

Thanks for everything, Christopher!

Video: David Turnbull makes it 4-1 to Celtic
Video: Stunning from Celtic as Jota and Mooy combine for 3-1
Video: Kyogo makes it 2-0 before St Johnstone pull one back
Christopher Jullien Neil Lennon
Previous ArticleChristopher Jullien – An Appreciation
Next Article The Celtic Exchange Plus – “I was the original David Beckham,” Billy Stark