ANDY GRAY is the latest ex-Rangers player to argue for the Scottish Premiership to be null and void, or in some or any other way you like, that the title is denied to Celtic.

Celtic are currently 13 points ahead of the Rangers having played 30 games, one more than the Ibrox club. Celtic also have a goal difference or 70 compared to the Rangers’ 45 so there is a massive lead in that regard too.

The BBC reported at the weekend on the likelihood of where the titles across Europe would end up, based on computer predictions of all remaining unplayed games. In England the result was emphatic, Liverpool were certainties to win the Premier League and in Scotland the percentage chances of Celtic winning the Premiership is 98.87%, leaving just 1.13% chance for the Rangers.

Yet in their desperation to prevent Celtic achieving 9-in-a-row and setting up a shot at the magical ten next season, these former Rangers players, one after the other, are being wheeled out to argue the case for Null and Void.

In England Manchester City are in second pace in the Premier League and are the only team that can mathematically catch Liverpool. But just like the Rangers fans, they City fans had long since thrown in the towel as far as winning the league this season. 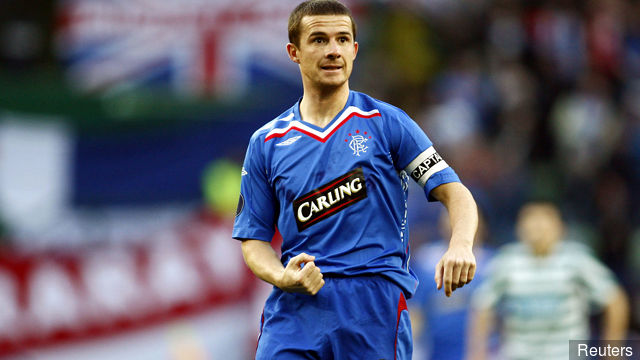 So surely there will be Man City legends all over the media arguing the case that the Premier League should be declared null and void if it can’t be played to a conclusion. Scottish football is better placed to repel this argument as we have a rule already in place that allows the league to end the league early if required. There is no similar rule in English football so you’d think that opportunistic former Manchester City players would be all over this, shouting from the rooftops like Rae, Ferguson, Boyd, Gray and others, that the English Premier League should be declared Null and Void.

Amazingly this appears not to be the case. Checking the Manchester City page on News Now there’s nothing.

None of the Manchester City fans are saying that the league should be declared Null and Void. There is absolutely ZERO wish among the City fans to deny Liverpool their first title since 1990.

Indeed when West Ham’s Vice- Chairman Karen Brady (not sure if the Vice bit refers to her status or her past role in publishing) argued in her newspaper column in the Sun Newspaper that the Premier league should be declared Null and Void thus denying Liverpool the title, it was Manchester City fans who reacted immediately and to their credit were unanimous in shooting down the former Sunday Sport executive.

“It’s Liverpool’s title and they’ve earned it. Hope they don’t win any more though.”

She actually said this in her Sun column, just to add insult to injury. For what’s it’s worth as a Manc and MCFC fan, it’s Liverpool’s title and they’ve earnt it. Hope they don’t win any more though.https://t.co/CWhbLrng58

“I’m also a Manchester City supporter. The title should go to Liverpool. Best team by far this season, well deserved. Voiding would be ridiculous. If the season must end early, let’s give #LFC the trophy now. Exceptional times shouldn’t eclipse an exceptional team.”

Well said. I’m also an #MCFC supporter. The title should go to Liverpool. Best team by far this season, well deserved. Voiding would be ridiculous. If the season must end early, let’s give #LFC the trophy now. Exceptional times shouldn’t eclipse an exceptional team.

“Unpopular Opinion: Liverpool should get there title even if the league is cancelled.”

Unpopular Opinion:
Liverpool should get there title even if the league is cancelled

An Ibrox fan with zero followers jumped in with a one word contribution, ‘Tainted’ but that was something that the Manchester City fans were having none of. “No it isn’t. Liverpool should be awarded the title of it were to be halted. They won it in November and they’re top of the league by miles. They deserve it.” 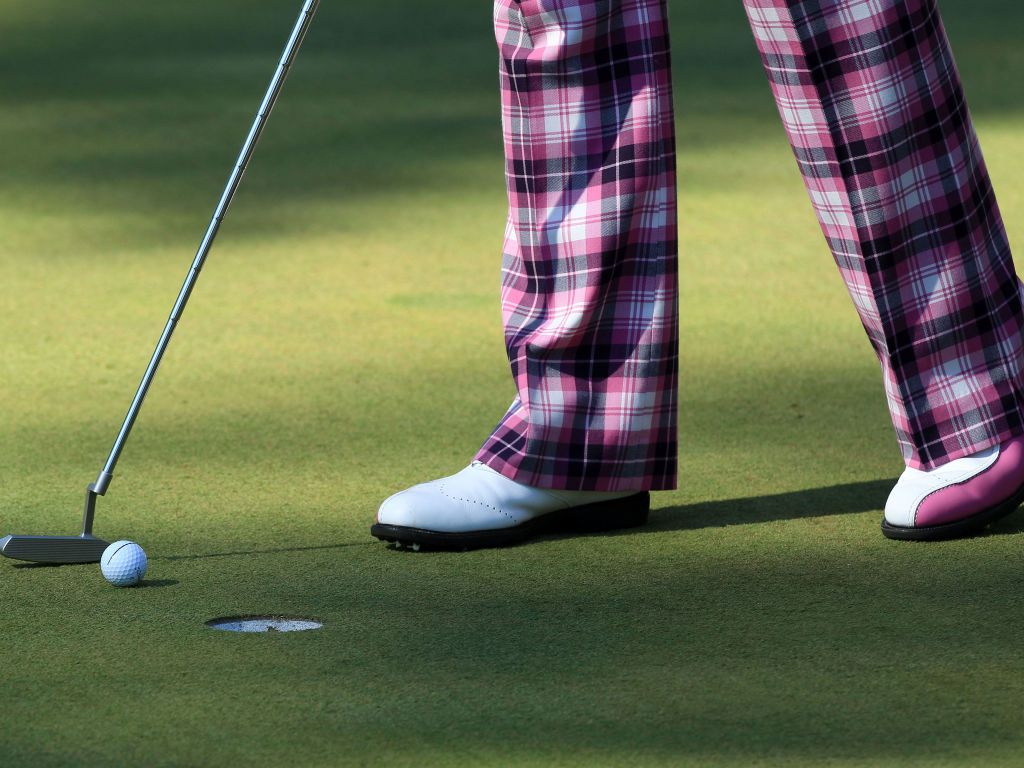 Think of matchplay at the Ryder Cup. Players are allowed to concede when their opponent is for example 99.87% likely to complete the formality of putting the ball sitting over the hole.

Celtic and Liverpool have got themselves into commanding positions at the top of their respective leagues. Hopes were high among supporters of the Rangers and Manchester City that their team could win the league this season but both have come up well short. 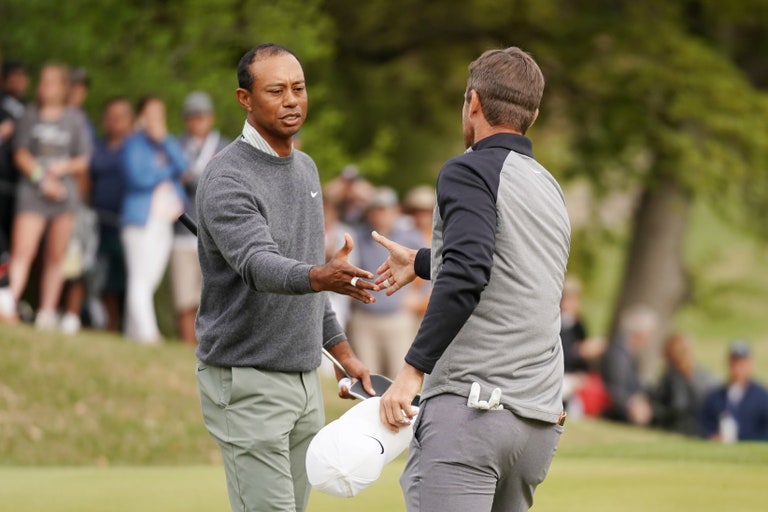 Manchester City supporters deserve credit for not insisting on the putt to be sunk before accepting their fate. Instead they are collectively (and metaphorically) holding out their hand to congratulate Liverpool on a title well won.

Compare and contrast this honourable approach from Manchester City with that of the rather pathetic Rangers.