You are at:Home»Latest»“Close but half a cigar,” Auldheid on Time to Heal – The Resolution 11 ‘Olive Branch

AULDHEID on Time to Heal, the Resolution 11 Olive Branch. ‘Close but half a cigar’…

I’m a musical Philistine (love music don’t care who plays it) but still follow the drift of Niall J’s introduction to his excellent article on Resolution 11 and the Celtic PLC AGM that was published on The Celtic Star earlier this week. I recommend that everyone interested in better governance within the game read it, certainly before continuing reading the article below… 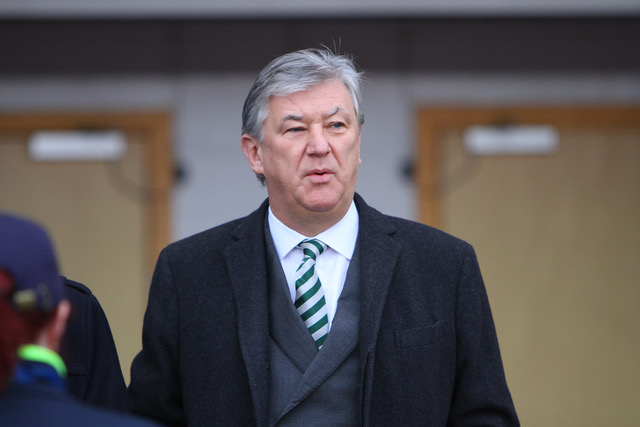 However there is a misconception in Niall’s presentation of Res12 as being defeated (shared by many supporters) possibly based on a belief that because Celtic played kick the can behind closed doors with Res12 for 7 years, it is more of the same. The final Recommendation gives rise to the notion of defeat because it is expressed in typical AGM language.

Defeat might result but only if The Board are now allowed to hide the issue in full view and that depends on being given permission by the support as a whole to do so.

What is different now is that a statement of Celtic’s position has been published in an AGM Notice that opens the doors to much wider scrutiny, ALL shareholders AND supporters can read it.

Celtic’s statement was in response to a statement from the Res12 shareholders that Celtic agreed would be publicised in the AGM report along with their response rather than buried in a Q & A session and forgotten. It is a commitment to do something.

Look at what the shareholders requested on page 8 and 9 of the AGM Notice at https://cdn.celticfc.net/assets/downloads/SE_notifications/Celticplc_AGM_Notice_2020_061120.pdf for context and then read Celtic’s response as follows.

“ Board Response As stated in 2013, the Board is committed to protecting and promoting the interests of the Company, having regard to, among other things, the principles of fairness and sporting integrity.

“Having first raised these matters with the Scottish FA in 2011, prior to the 2013 Resolution being presented, and having continued to engage with the football authorities over the following years, Celtic continues to have regard to those interests and principles. Celtic has consistently called upon the football authorities to ensure that fairness and sporting integrity are at the heart of football governance.

“The Board of Celtic will continue to seek to ensure that these principles are safeguarded and shall continue in constructive engagement with the Scottish FA, the SPFL and UEFA to that end. The Board has taken, and will continue to take, appropriate steps to protect and promote the interests of the Company.

“The football governance environment has developed substantially over the past 10 years and the Company will continue to monitor the application and effectiveness of these systems of governance. The Company was disappointed when the Scottish FA declined to investigate the issues referred to and was surprised when the Scottish FA determined not to continue with proceedings, which it had itself opened.

“In respect of the particular issues now raised, the Board has engaged with the requisitioning shareholders and will engage with the relevant authorities as appropriate in the interests of the Company, providing an update when possible. In the circumstances, therefore, the Board considers the resolution to be unnecessary and recommends that you vote against it.

“RECOMMENDATION ON RESOLUTION 11 In the circumstances the Board considers the resolution to be unnecessary and recommends that you vote against it.”

In short Celtic are saying that Res11 (and 12 ) are no longer necessary because in the case of UEFA their Integrity Unit already has professional opinion on football rule breaches and legal opinion on possible criminality from May and July this year respectively after the SFA gave up the ghost.

Celtic are also saying they will address the failure of the SFA Judicial process, because of a publicly admitted clause in the 5 Way Agreement, a process on which Celtic were depending to reach a conclusion on the UEFA licence 2011 issue (even although charges were excluded relating to the granting of the licence under false pretence), so the notion that Res12/11 has ended in defeat, whilst understandable, is not actually the case and I’m grateful for the opportunity to correct that particular part of Niall J’s article on The Celtic Star this morning.

.The use of “unnecessary” is the same adopted for similar reasons in the Board’s response to Res12 in 2013. It’s simply AGM language to say there is no need for a resolution, we will act in the following way.

The rest of Niall J’s article though is worthy of a full cigar rather than half, but no match.

The following from Niall J is quite prescient in its closeness to motivation.

“The requisitioners, it seems to me are scared that Celtic under this board and this CEO are in danger of eating themselves, and in turn the club also. Perhaps losing sight of what Celtic could or should be, and as many of us wish to see them as.”

The constraining factor was fear of damaging Celtic as the process from 2013 moved forward and doubts became too strong to be dismissed without proof A conversation outside Celtic Park by the requisitioners in 2014 after a meeting with Celtic, expressed that “no damage” thought as shareholders went legal.

The second part underlined of what Celtic could or should be is a feeling arising from the very thinking amongst the support that Celtic should reflect the virtues and ethos that created the club. Perhaps too idealistic in times when the truth drowns in a fake news sea, but it is a thinking and feeling that does make Celtic more than a club to its supporters, reflected in The Foundation, and a fear it is in danger of being drowned in that sea of untruths.
When NJ says…

“ I could be wrong, I certainly don’t speak for them, but this repeated tactic of going to the board and demanding answers in the most public of arenas, taking different angles and coming back for more, smacks of an abusive relationship. One where deep down they feel there is a good person behind the facade, one they once knew in there somewhere, who just needs that decency encouraged and coaxed out. This particular resolution in particular feels that way. A bit like Skywalker standing over Vader.”

…he was right up until May 2018 when the SFA made non compliance charges omitting the period when false pretence occurred in April 2011 to obtain a UEFA licence and legitimate evidence of fraud presented was ignored by Celtic. That was a game changer when it became apparent that Darth Vader was in fact The Emperor with an empire.

Niall J  is spot on though in that where matters stand now presents an opportunity for The Board to change and to be trusted, to in effect come clean and do what they said on the Res11 tin. The future of Scottish football as a game to be trusted never mind the Celtic Board, may depend on it. Come clean and even the Emperor is redeemable.

Past experience however suggest that pressure to do the right thing , starting with production of a timetable, stages, progress reporting dates, who is reported to etc might need to be applied,, but that pressure will have to come from the support as a whole because

1. Lack of proper regulation and SFA oversight creates conditions where there are no detrimental consequences for any side breaking the rules or being favoured which affects results and

2.The job of making Celtic accountable if they fail to act effectively from the upcoming AGM onwards is too much for those shareholders who have brought matters to the current position.

Thoughts on building the desire and capacity to do #2, based on lessons learned during the Res12 experience can wait a week or two. 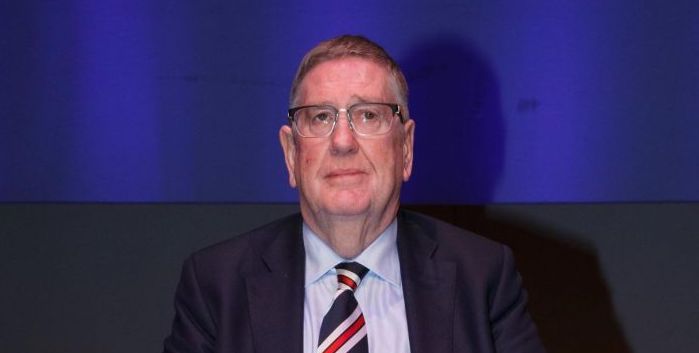 Previous ArticleWin or Bust, ‘Material Uncertainty Related to Going Concern,” Ten-in-a-Row then a Third Rangers
Next Article Ex-Celt donates kit to charity shop after being sacked