You are at:Home»Latest»Commons on yet another week of VAR ‘Mayhem’

Former Celtic midfielder Kris Commons, has publicly discredited the introduction of VAR into Scottish football, following a series of extremely questionable decisions. The pundit has also made clear his wishes for improvements to be made to the functions of VAR and alterations to the handball rule.

Questionable decisions in Scottish football aren’t exactly unheard of, however, the introduction of the new technology was meant to fix this problem, not create more controversy over decisions. For example, the first match where VAR was introduced (Celtic’s 4-3 victory over Hearts) saw many controversial decisions and two penalties awarded to Hearts but a stonewaller denied to Celtic. 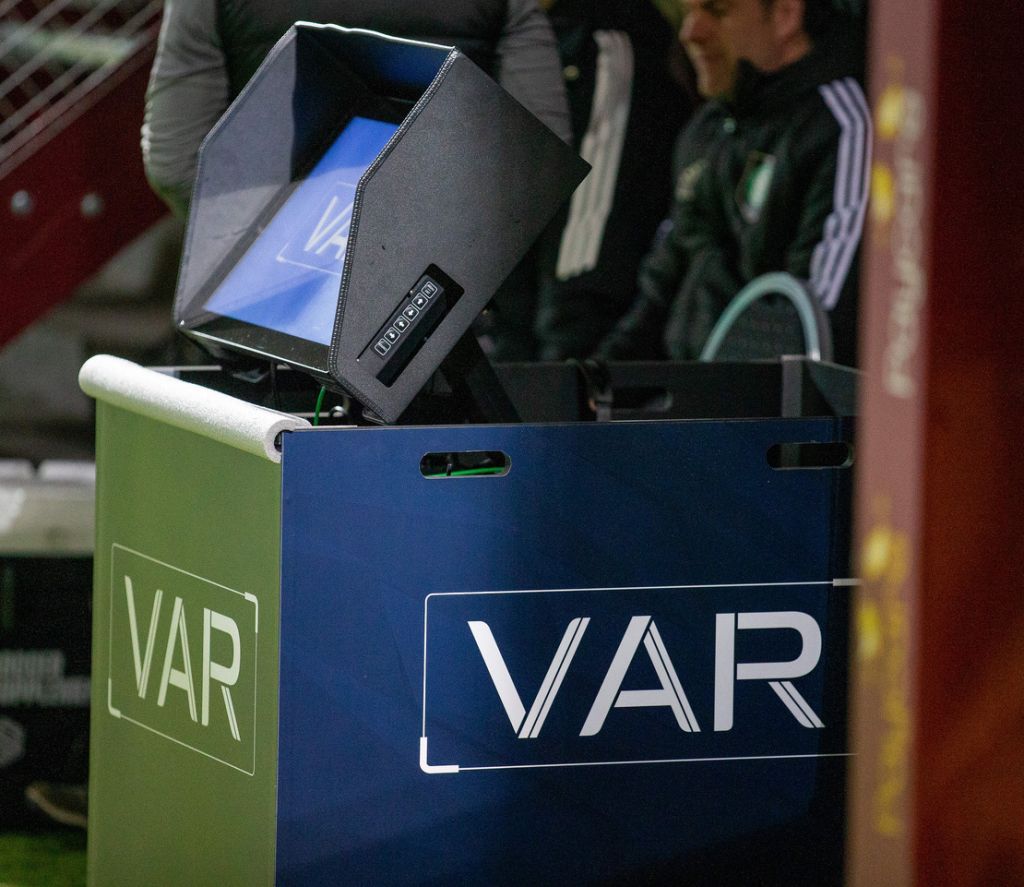 Commons discussed the building VAR issue in his Daily Mail column, where he said: “Robbie Neilson called it a shambles. David Martindale admitted he doesn’t know how the game is being refereed anymore. Ange Postecoglou took a vow of silence after previously making his feelings clear.”

Another weekend of Scottish football brought more VAR mayhem. Leading managers are hugely frustrated about how the system is operating after its introduction.

“I can understand why. We do have to make some allowances for it being new here. But there are a few big things that need to be sorted out. And not all of them are directly under the control of Scottish officials sitting in front of the screens.” 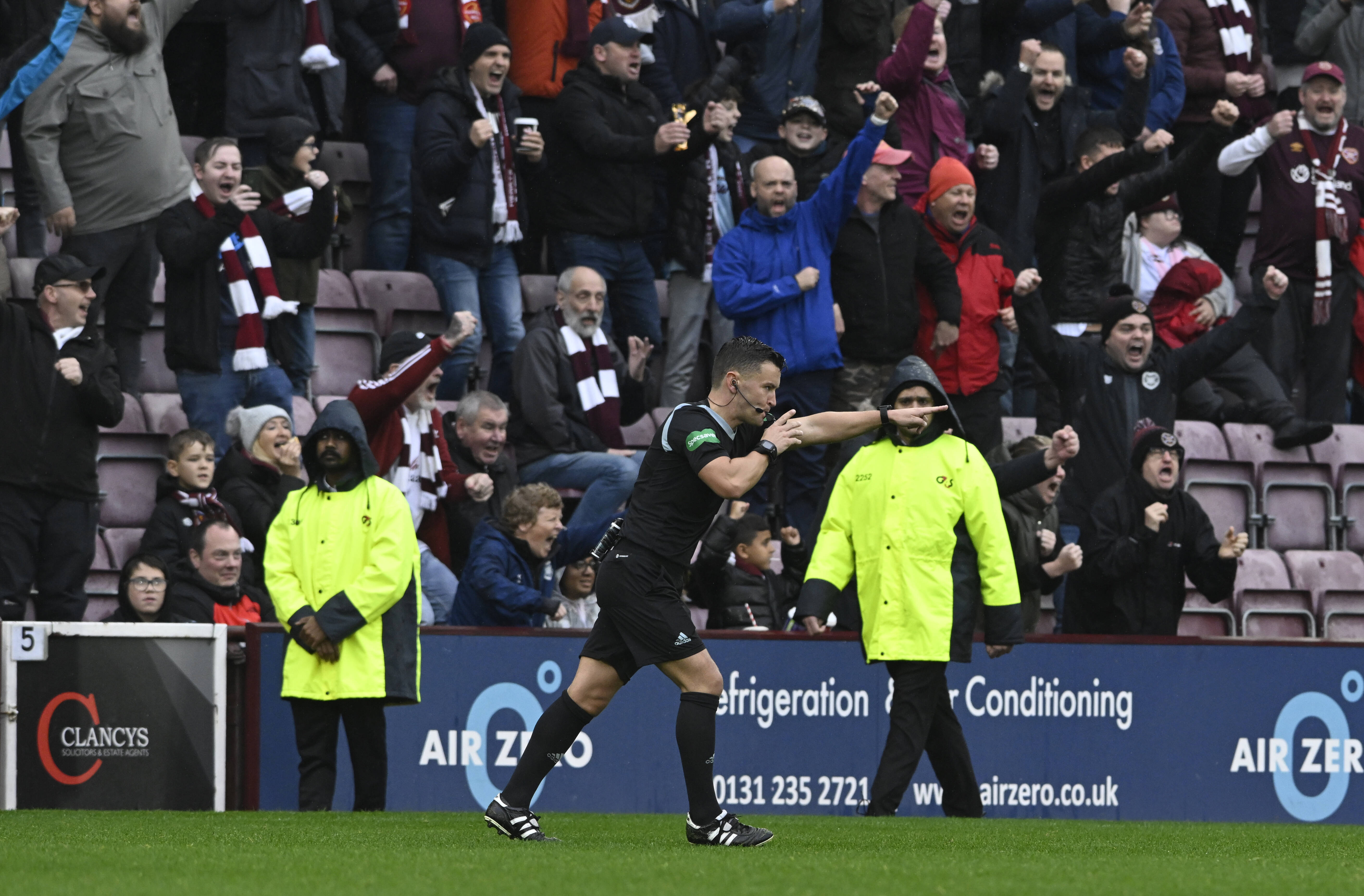 “The time being taken to make decisions certainly is, and it’s way too long. VAR also seems like it’s being called into action too often in some games. At Tynecastle, people were left questioning who was actually in charge of the match. Referee Craig Napier? Or VAR? That shouldn’t be the case.

“The constant interruptions are driving people mad. But the application of the handball rule is another thing entirely. Unless that is actually looked at again and changed back to something more reliant on common sense, then a big part of the VAR problem isn’t going to change.

“Were Scottish refs really missing a glut of justifiable handball penalties before the system was introduced? I’m not sure they were, but now you can barely go a round of matches without one being awarded.

“On the previous weekend, Celtic were punished for the ball hitting Alexandro Bernabei on his trailing arm. Then we had three VAR handball penalties in Livingston’s midweek win over Aberdeen. And another one on Saturday when Matt O’Riley was penalised to give Ross County the lead at Parkhead.

“David Munro took that decision, and it was upheld by VAR. But O’Riley was bang-on when he said he didn’t know what else he could have done with his body or the position of his arm. It generates frustration among players. And causes a constant debate about whether it’s the right call or not. I feel the insight of an experienced ex-professional could have value as part of the whole VAR process. 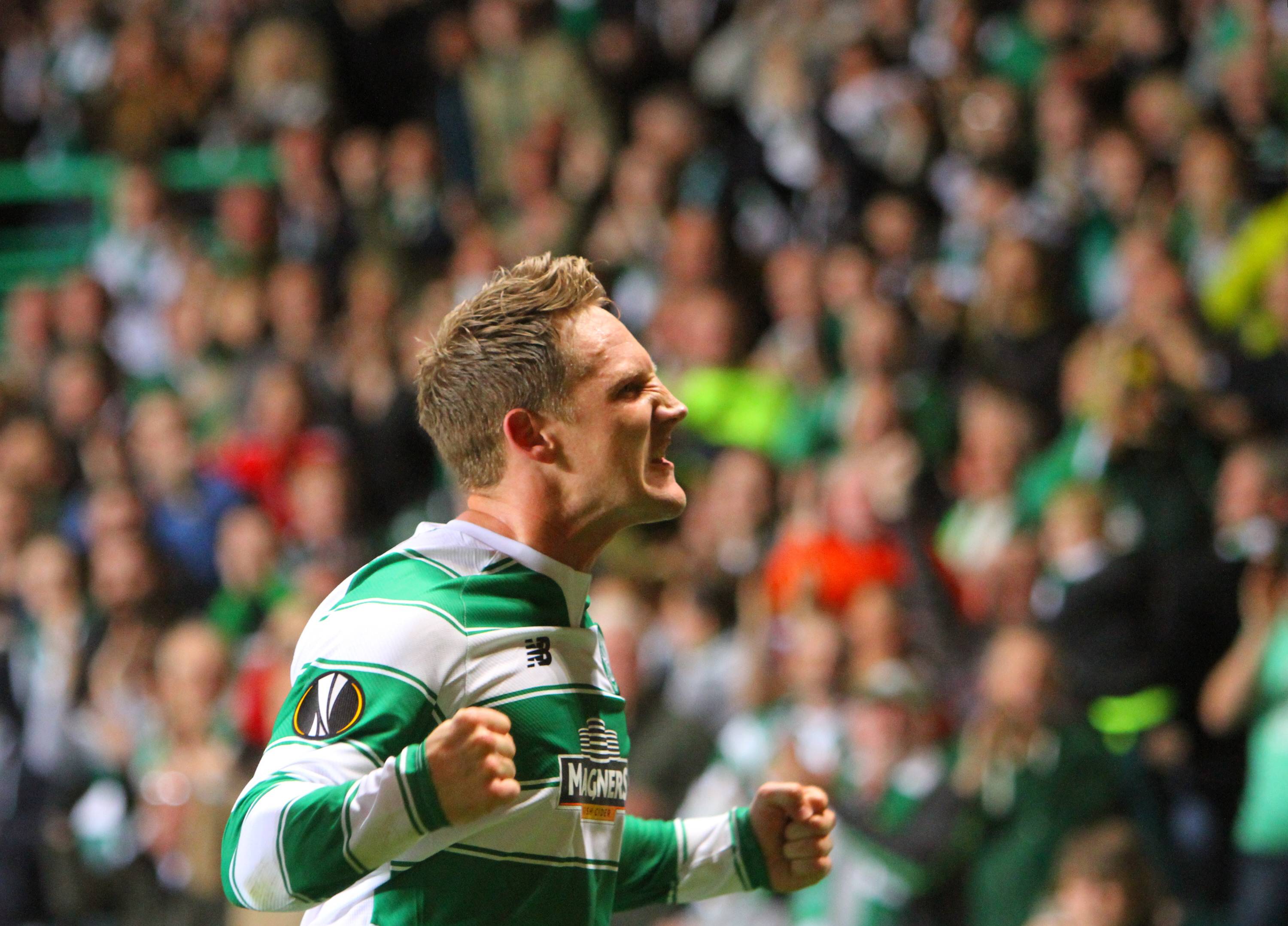 “Referees now are going by the absolute letter of the law rather than common sense. The more they look at replays, the more doubt is put in their minds. They’re not actually making a football decision if you follow. It’s almost like they are drawing a picture and deciding if one box can be ticked within the rulebook to justify a penalty,” Commons stated.

“If you have an ex-professional there, they would say: ‘Look, his arm is by his side. It’s not deviated from a natural path or stopped a goalscoring opportunity. It’s just one of those unfortunate errors. We need to get back to that way of thinking.

“In Formula One, some things get referred to the stewards and are just put down as a ‘racing incident’. Well, some of these recent decisions can just be put down as ‘football incidents’. There’s nothing there that really merits punishment.”

It is fair to say that the vast majority of Scottish football is unhappy with the current form of VAR and would like to see improvements in the system. However, everyone may not agree with Commons’ point of view, but he does cover a crucial point, everyone is getting frustrated.

From players to coaches and fans all around the country, VAR is simply not good enough. Luckily, the World Cup break is upon us which will give some much-needed time to officials to improve the system and with any luck, we will see a difference come the new year.