You are at:Home»Latest»The compelling case for Celtic signing James McClean

As the season enters its last few months, the rumour mill goes into overdrive, discussing players who may be leaving the club or who could be coming in.

One rumour that always gets talked about is will James McClean get his dream move to Celtic?

This has been talked about for the past few years and it’s one that divides the Celtic support.

For every fan that would love to see the Republic of Ireland international in a Celtic jersey, there will be someone else who doesn’t think he would bring anything to the team or would be better that the talent what we currently have within the squad. 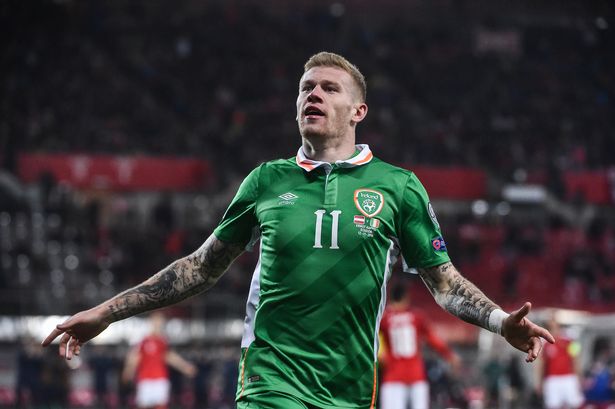 Would he play ahead of Scotty Sinclair or James Forrest? With Lewis Morgan coming in in the summer, Jonny Hayes coming back from his leg- break and the possibility of Paddy Roberts going back to Man City to be sold on, the manager might look to being in another wide player.

He may not be playing that much at West Brom at the moment but I do think he has ability that could add to the Celtic team. His desire and commitment to the cause would be undeniable, one thing you can guarantee is he would run through a brick wall for Celtic.

You only have to look at his social media posts to know that Celtic means a great deal to him, and he has expressed his desire to hopefully one day pull on the hoops. 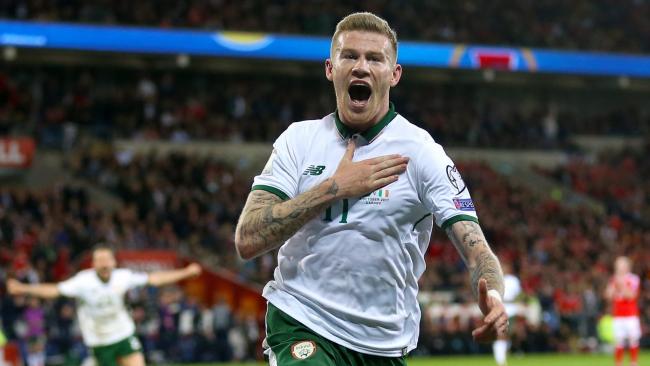 As much as I and others are big fan of McClean, I’m not sure the Celtic board may be.

I have a feeling they will see him as being too much baggage.

A boy growing up in the creggan in Derry, he was and is always aware of the people he represents and the Nationalist area he comes from.

He has received death threats in the past and is routinely booed by opposition fans for simply sticking up for what he believes in.

Why you have to explain to people why a boy from Derry chooses not to wear a poppy is beyond me.

He may not be everyone’s transfer list this summer but he’d certainly be on mine.

If you would like to write for The Celtic Star on any Celtic related subject of your own choosing then please email your contribution to editor@thecelticstar.co.uk

Previous ArticleTeam News: Gordon in goals, 97 goal Griffiths set to start
Next Article What ‘we are one club since 1888’ means to me