You are at:Home»Celtic Women»Confidence high, Tiree Burchill on Celtic’s plan to turn on the style at Aberdeen

Celtic FC Women are in action this afternoon, away to Aberdeen in the SWPL1 and Fran Alonso’s free-scoring Hoops side will be determined to maintain their 100% percent record so far this season and also to protect their shut out-record, remarkably they have yet to concede in the campaign.

However with five wins apiece for the three title challenges – Celtic, theRangers and Glasgow City – any slip-up ahead of the face to face meeting could be costly to say the least. 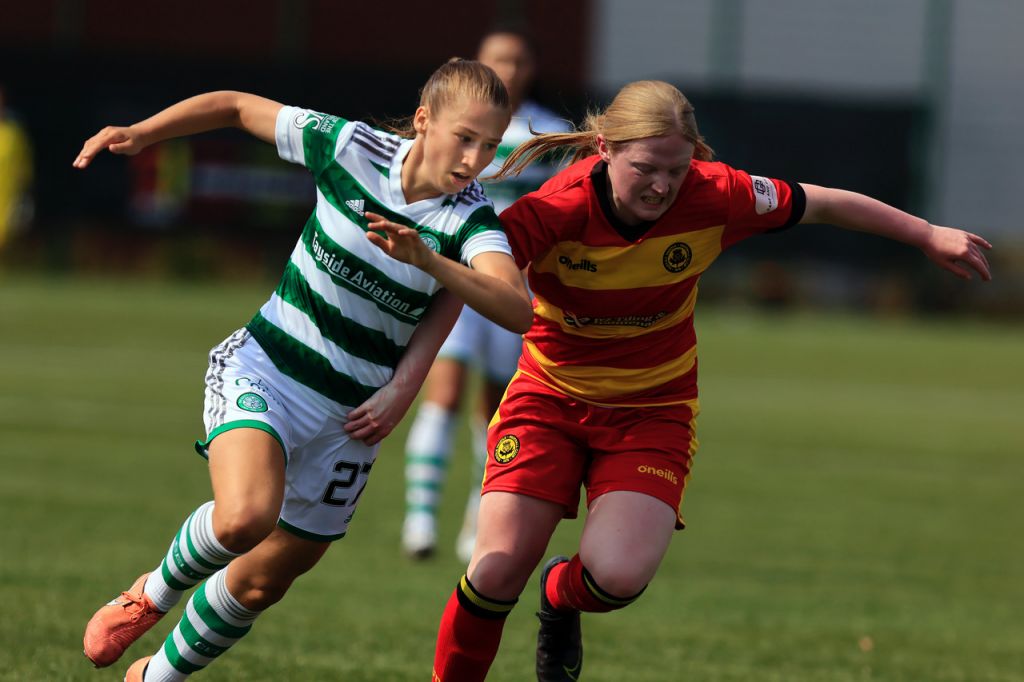 Celtic Academy graduate Tiree Burchill has played her part this season after making the step-up to Fran Alonso’s first team squad in the summer following a stint on loan at Hamilton last season, and you may recall, the 17 year old winger made an immediate impact getting an assist in the opening few minutes of her full debut in the curtain opener against Hibs which ended with Celtic winning 9-0. As we mentioned earlier this is a free-scoring Celtic side and there has also been 8-0, 7-0, 6-0, 4-0 and 2-0 wins to revel in.

Despite those impressive scorelines Burchill is taking nothing for granted from this afternoon’s trip to the North-East to face Aberdeen at the Balmoral Stadium on the outskirts of the Granite City.

“We know they’re a difficult team to play. They’ve got some good players that can hurt us so we’ve been working hard all week. 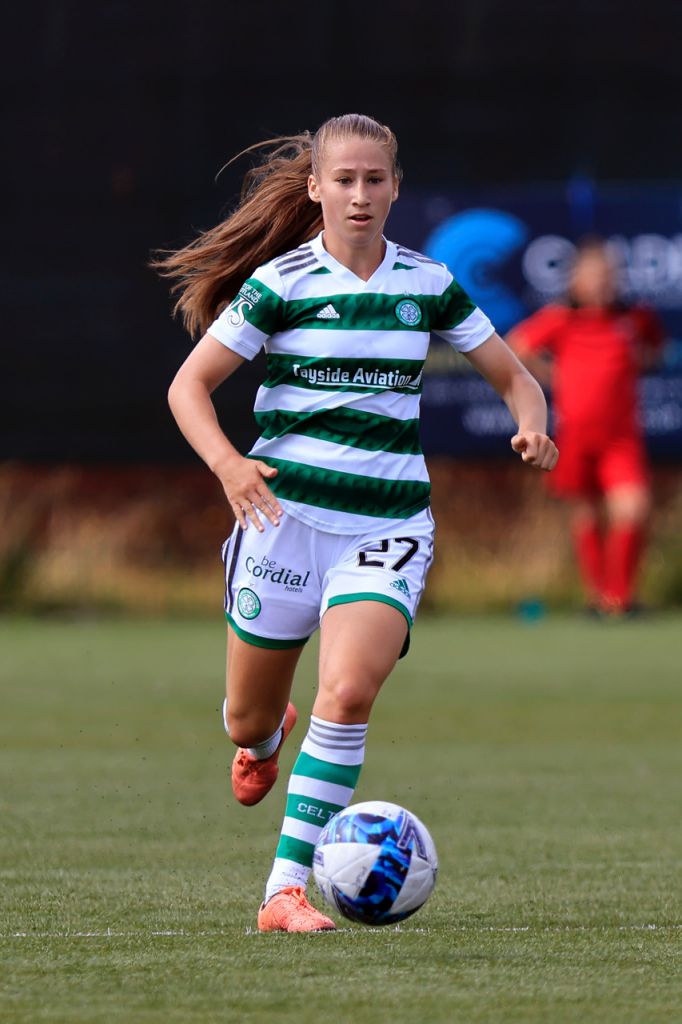 “We’ve done the analysis and we’ll just be looking to keep our 100 per cent win record. Going on loan to Hamilton was great for me and my confidence. I really felt I was able to show what I can do when I was out on loan.

“I’ve come back and the girls have been great in helping me develop and getting back into the team so it’s been great being back. Accies helped me massively. The step-up from academy football to first-team football is a big difference, so getting that consistent game time was great for my development.

“It’s crazy, coming through the academy to the first team is a dream come true. To see all the young girls that are looking to do the same, it’s great to see and hopefully they’ll be here with me one day.”

The Celts are on the road today!🛣

Previous Article“It would take something special to break up that relationship,” Kenny Dalglish
Next Article Team’s Up – Fran Alonso makes three changes for Balmoral challenge