You are at:Home»Latest»Confirmation that next three fixtures will be postponed

Following the decision taken today by the Scottish Government to postpone all football outwith the Scottish Premiership for the next three weeks, Celtic’s Scottish Cup 3rd tie against either Arbroath or Falkirk which was scheduled for the end of January has now been postponed.

And the Scottish Government decision, taken in the face of a worsening Covid-19 crisis, has also impacted on Celtic FC Women with confirmation that the first three games after the winter break have now been postponed.

The games affected are the home match against Glasgow City from Sunday 17 January, the visit of Hearts a week later on 24 January and the trip to play Spartan on the last day of the month.

The club confirmed the postponements on the official Celticfcwomen website:

With the Scottish FA Board confirming a three-week suspension of professional football beneath SPFL Championship, Celtic FC Women can confirm the following fixtures will be postponed:

Updated information will be shared in due course.

Confirmation that the following fixtures will be postponed:

At the end of last week we told you that Celtic’s Women side had suffered a serious blow with club’s two Spanish stars deciding to remain in Spain due to the worsening health situation in Scotland.

Updated information will be shared in due course.https://t.co/wc6dAUZKf5 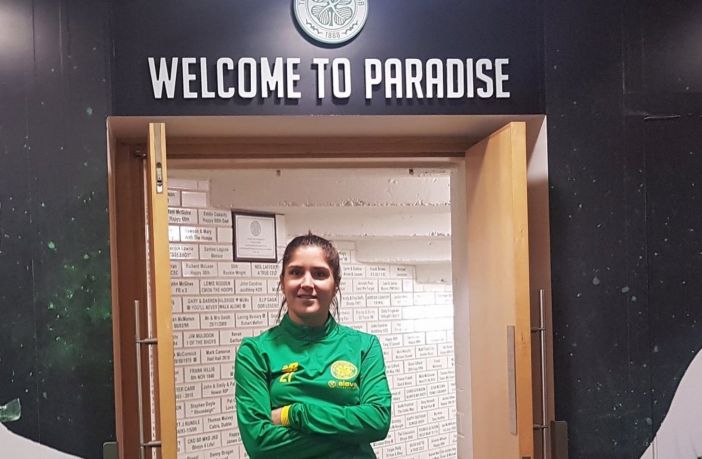 The Celtic’s Women side has suffered a double blow today with news that the two Spanish stars – midfielder Brenda Lopez Castellano and goalscorer  Anita Marcos – have both left the club due to the “health situation in Scotland”.

Celtic confirmed the loss of both players from the first team squad, stating that both players “ave both returned to Spain for 2021. Thanks for everything and buena suerte Ghirls, we will miss you ,” the club tweeted.

#CelticFC Women can confirm that @anitamarcos09 and @brenduc21 have both returned to Spain for 2021. Thanks for everything and buena suerte Ghirls, we will miss you 🍀💚 pic.twitter.com/OIJc0R4184

Due to the health situation that Scotland is going through right now, I made the decision to redirect my sports career and stay in Spain.
It has been a very intense few months, where I have been able to evolve and learn a lot.
Thank you for all the love , I keep you in the 💚 pic.twitter.com/BnMlAdnHhm 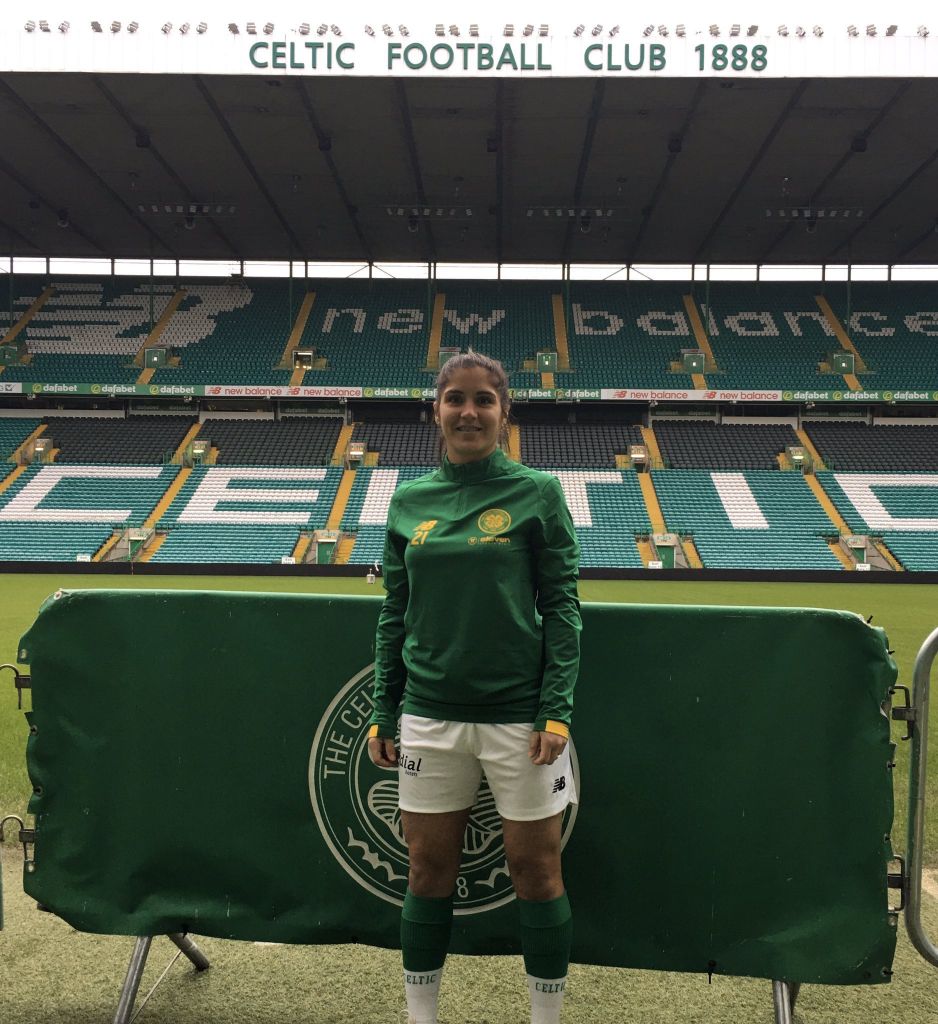 Known simply as Brenda, the talented midfielder joined Celtic just weeks after catching the eye of manager Fran Alonso in Celtic’s preseason camp in Gran Canaria last winter. Signing from CD Femarguin, the host club of the tournament the Hoops enjoyed, the versatile midfielder was known as “The Magician” at her previous club in an ode to former men’s side’s number 21, and Manchester City legend, David Silva. Dangerous with both feet at set plays and with great tactical awareness, Brenda offers another option in Celtic’s talented midfield.

The striker, who goes by Anita, joined the Hoops on loan from Atletico with two Under-19s European Championship medals, two Primera División (La Liga) titles and having finished the Ateltico B-team’s top scorer for the last three years. A vastly decorated and highly-rated youngster, the centre-forward returned to Madrid during lockdown and played a part in their UWCL quarter final, before re-joining the Celts to play a pivotal role in the new era in Glasgow.

The loss of the two Spanish stars will be a major concern for Fran Alonso as Celtic get ready for the resumption of the season with the club involved in a close three way fight for the title with Glasgow City and theRangers.

Previous ArticleFour Young Players Didn’t Travel To Dubai, Let’s See If They Have What It Takes For The Rebuild
Next Article Photo of the Day: Celtic Fan’s Display v Ajax (2013)