You are at:Home»Latest»Confirmed: Alonso signs Tyler Toland from Manchester City

Fran Alonso has got his first summer signing through the door with the arrival at Celtic FC Women of Tyler Toland, a midfielder signed from Manchester City.

Toland is the youngest ever play to play for Republic of Ireland, she had he debut in a win over Northern Ireland in September 2017 at the age of 16 years and 43 days. Having started at Arsenal, Toland moved to Manchester City last summer and after a season there is now heading to join up with Fran Alonso’s exciting young Celtic side.

Dave O’Connell who overseas Irish talent playing overseas has been following the New Celtic signing’s progress in England carefully. And before heading to Arsenal she was also stand-out at local level as O’Connell told Goal.

“She was head and shoulders above anyone else in her league. She held her own then against the most competitive leagues.

“I just think it was just her dynamic around the park that made her stand out. She was quite fit, even as a young girl, and was able to get around the pitch and just keep things simple. 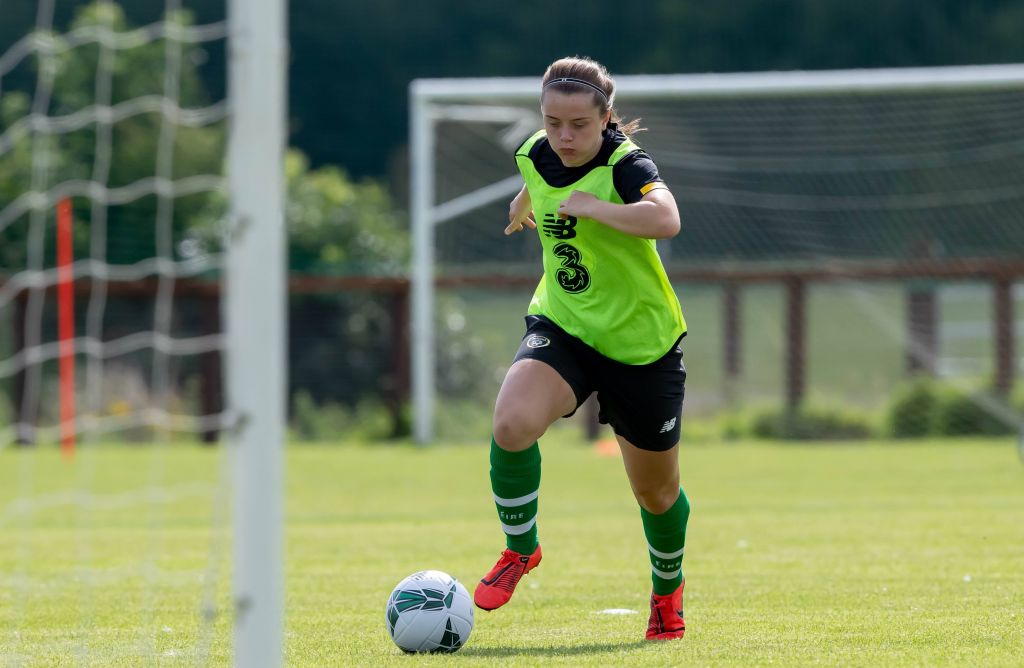 Missing out on Anna Filbey, who was a stand-out in the title run-in last season was a disappointment. The former Tottenham midfielder was a free agent but decided against staying north of the border.

🤝 #CelticFC Women are thrilled to announce the arrival of midfielder Tyler Toland to the club from Manchester City! Welcome to Celtic, Tyler! 🇮🇪🍀 pic.twitter.com/wrW77sENxv