You are at:Home»Latest»Confirmed – The Celtic Story returns next September to the Armadillo

The Celtic Story is set to make a triumphant return to the stage at the Armadillo in Glasgow between September 1-16, 2023.

After a 20 year gap, the unique story of one of the greatest sporting institutions in the world is to be told again with some insightful updates to the club’s ever-evolving rich history. 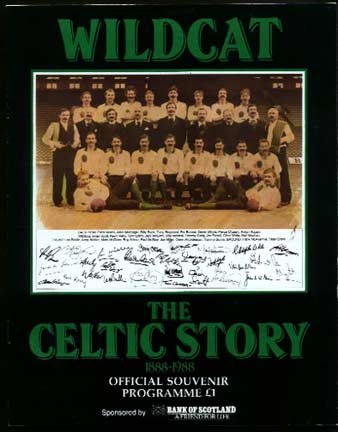 The Celtic Story is based on the original play by David MacLennan and David Anderson, which played a huge part in the story of Celtic’s centenary season back in 1987-88 season. The 2023 version of The Celtic Story is adapted and directed by Martin McCardle and Martin McCormick and this will simply be unmissable. 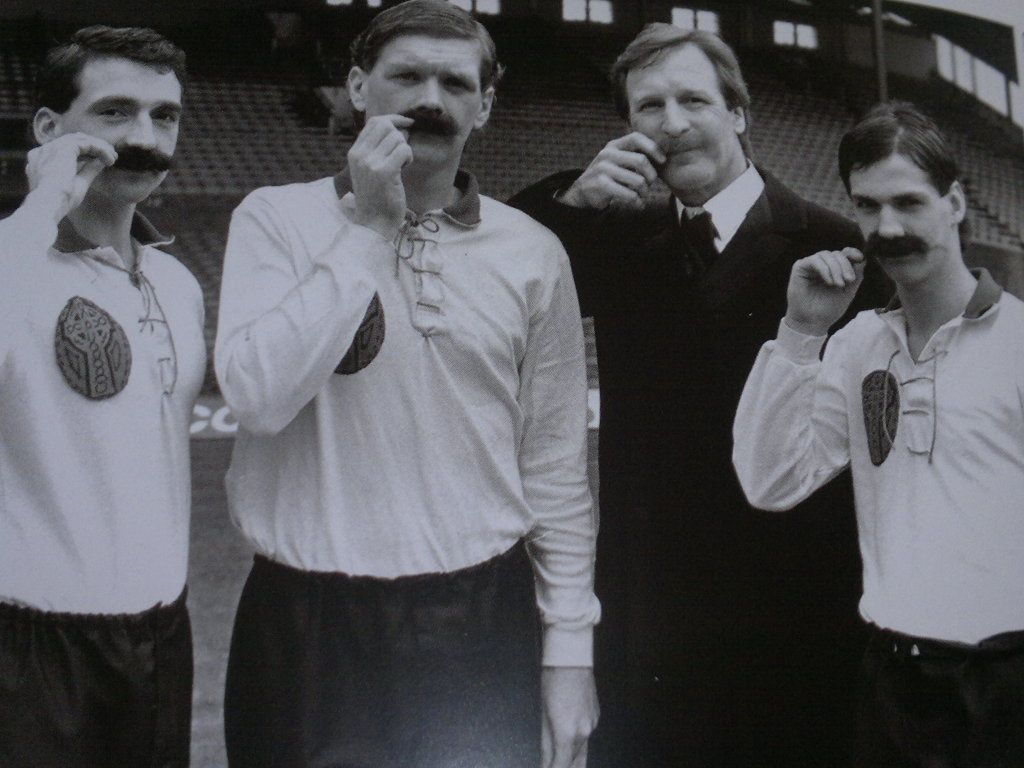 Tickets go on general sale from this Friday, 25 November at 9am but Celtic season ticket holders, have an exclusive 24 hour pre-sale window to access tickets first for these legendary shows from 9am today ie Wednesday, 23 November 2022.

This will be magical, and if you’ve seen it before you will know exactly what we mean. If you haven’t do yourself a favour and be there…

The Celtic Story is coming to the SEC Armadillo for 19 performances 1-16 September 2023!