You are at:Home»Latest»Congratulations to St Johnstone and tough luck to Livingston – A Celtic View on today’s League Cup Final

Congratulations St Johnstone and tough luck to Livingston! I’ve probably (in fact definitely) seen better games but it was not without its entertainment and interest, nor indeed without its Celtic connections.

Until the commentators told me, I hadn’t realised that this result means that in the decade since 2011, St Johnstone are now second in trophy winning as they won the Scottish Cup in 2014 as well.

Celtic have won 19 trophies (forgive me if I am miscounting – there have been so many!) and no-one else had won more than one, while some famous clubs (guess who!) have won hee-haw. So congratulations to the Perth Saints for being runners up! 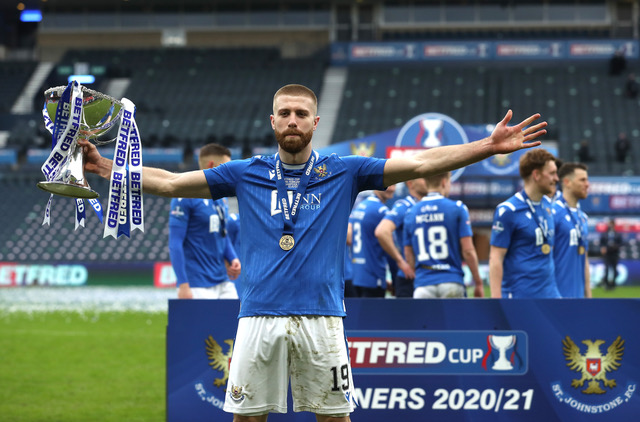 But the Saints won today and owe an awful lot to Shaun Rooney, the grandson of the legendary Celtic trainer Bob Rooney, one of Jock Stein’s very able lieutenants at Lisbon and a man who deserves an awful lot of credit for Lisbon and other moments.

What a goal, Shaun, but again the commentators were right in asking why was there no-one on the post? Was it our Efe to blame? I was sorry for Efe. He is a genuinely nice guy and had his moments, good and bad, for Celtic. Alan Forrest looked as if he could have done more for Livingston if he had been given more of a run. And oh, how we have missed his brother Jamesie this year! 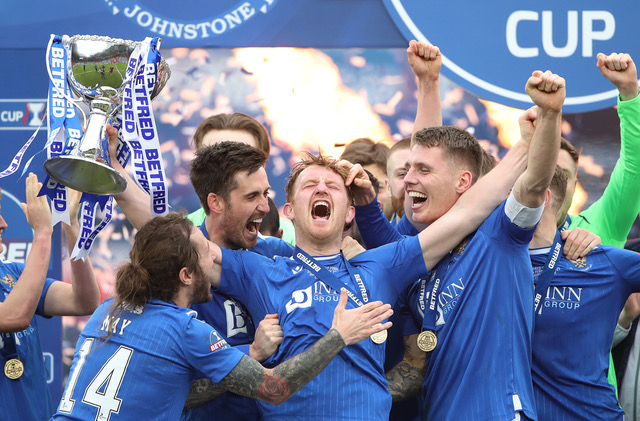 But it was St Johnstone’s day. They are a club that it is hard to dislike (apart from the fact that they wear blue!) since away back in their Muirton days, and their supporters are in the main a decent bunch (with an awful lot of women and children and a comparative lack of intellectually challenged youths) at a civilised stadium which is, sadly, never filled.

But today is their day. I don’t think that there will exactly be dancing in the streets of Perth tonight, but there will be a few smiles and maybe even a few fist or elbow bumps. Every doggie has his day, and this is St Johnstone’s. 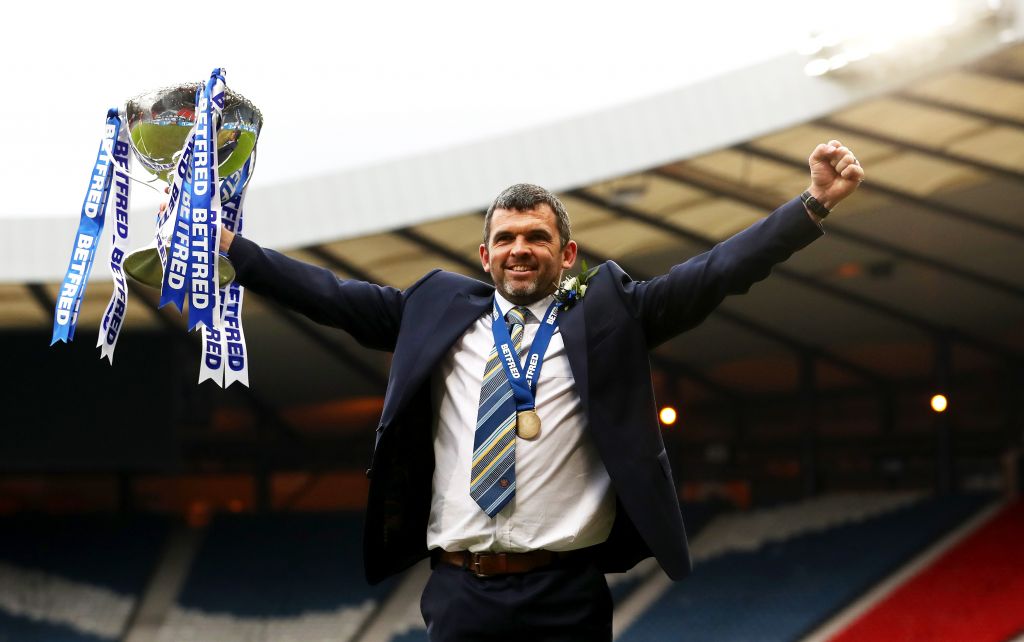 Oh, and another thing! Even behind closed doors, the Scottish League Cup final was a success (well, it kept me watching anyway!). We are going to have a Scottish Cup this year, aren’t we?

Previous ArticlePhoto Of The Day: Patsy Gallacher With His Sons On A Historic Day At The End Of Season 1947/48
Next Article Video: St Johnstone In Bizarre “We’ve Got Your Cup” Jibe Outside Celtic Park