You are at:Home»Latest»‘Criminal’, McAvennie criticises Lennon’s use of Tom Rogic

Frank McAvennie has hit out at Neil Lennon’s use of Tom Rogic last season as he praised the 28-year-old’s impact on Ange Postecoglou’s Celtic this season. Speaking to Football Insider, the former Celtic striker praised Rogic and the impact that he has had on the team.

However, McAvennie criticised former manager Neil Lennon’s use of the midfielder last season when Celtic were obviously struggling for consistency in the middle of the park, calling the amount of game time that the classy playmaker received as ‘criminal’. Rogic has shown his quality in spades this year and it has been a delight to watch him at times.

“He’s just wonderful. I think he and Ange have a special connection, they are from the same neck of the woods.

“But I rate him so highly, it was criminal how little he’s played last season.

“Lenny was asking for more quality in the midfield and he had a fully fit Rogic on the bench.

“We are seeing the best of him now. He’s playing with such confidence.

“It’s nice to actually have a bit of depth in the midfield for once. I have my fingers crossed he can keep his fitness.

“That’s the only thing for me. If he stays fit, he is a massive player for us.” 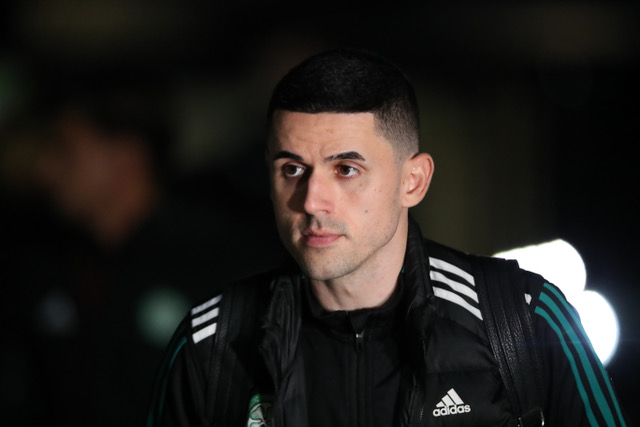 Rogic opened the scoring at the weekend in the win over Dundee United at Tannadice and McAvennie was singing his praises after a resurgence of the Australian midfielder. He was excellent in the recent win over Hearts and it is exciting having him back to fitness. This season, he has played 24 times, scoring twice and assisting four times. Last year, Rogic made 31 appearances in all competitions and scored the same amount and assisted just one more time than he has already. If he can keep himself fit, he will increase upon those numbers and continue to show Celtic what he is all about.

The game against Betis on Thursday night should prove as an opportunity for Ange to rotate his squad and fully utilise the five subs rule that UEFA have carried over this year.