You are at:Home»Latest»Daizen Maeda has proved his pedigree at this World Cup

When the Japan squad was announced by Hajime Moriyasu, many wondered at the wisdom of him taking Daizen Maeda ahead of Kyogo Furuhashi and Reo Hatate. The basis of this was that out of the three he is supposedly our least best player. Daizen had come in for some flak at the start of the season, with many questioning Ange’s call to stick with the misfiring striker as he struggled in front of goal. 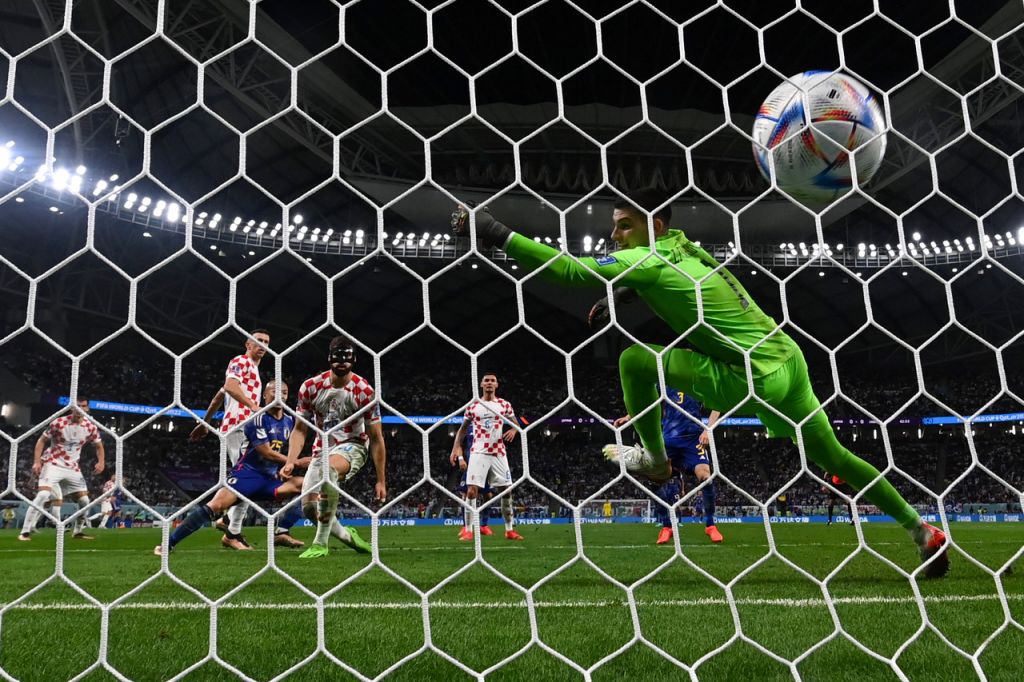 In Qatar, Dazien started nearly every game for Moriyasu up front and he did extremely well by all accounts. In the Germany match, it was his pressing that led to the equalizing goal for the Japanese and got them back on a level footing, so that they could go on and grab the winner. It was that game that arguably got them into the knockout stages of the World Cup this year.

Daizen was paramount to that; standing up to be counted when it mattered. When the pressure was on, the pacey front man had no problem in turning up for his country. Equally so, his goal today proved that he has quality and also the pedigree to hack it at the very top of the game. People often say that the World Cup is the pinnacle in football and that is where world-class players are made. 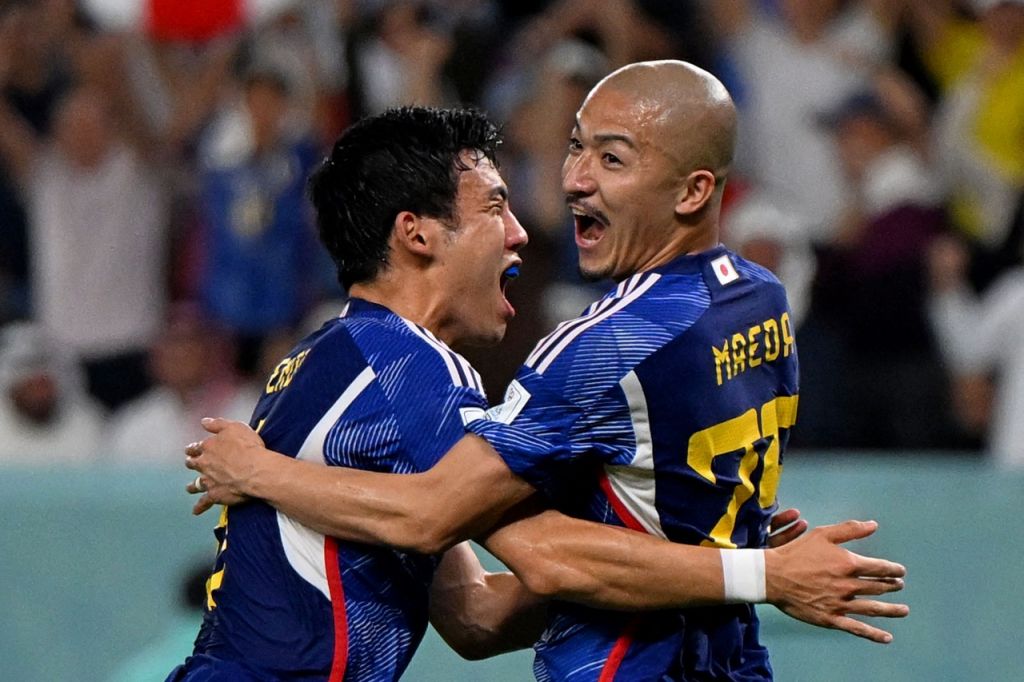 Well, Daizen Maeda has proven his credentials over this past few weeks in the most esteemed of company and so deserves nothing but praise. He also, when he’s at home at Celtic Park, deserves more respect and credit than he gets at the minute. I have a feeling after the doemtic footballing break is over, Celtic’s iron-man will have a big part to play in the rest of our season.

I for one can’t wait to see him back in the Hoops again.