You are at:Home»Latest»Daizen Maeda Wins Goal of the Month For December

Celtic attacker, Daizen Maeda has won December’s Goal of the Month for the Hoops. The Japan international’s stunning solo effort against Hibernian at Easter Road on 28 December has clinched the top spot and is the deserving winner.

Former Celtic star, Simon Donnelly picked the winner for last month and he didn’t disappoint with this one from Maeda. During a tricky run of away fixtures during the festive period, Celtic had to visit Pittodire, Easter Road and then finally Ibrox on 2 January and came through all of them unscathed and undefeated. 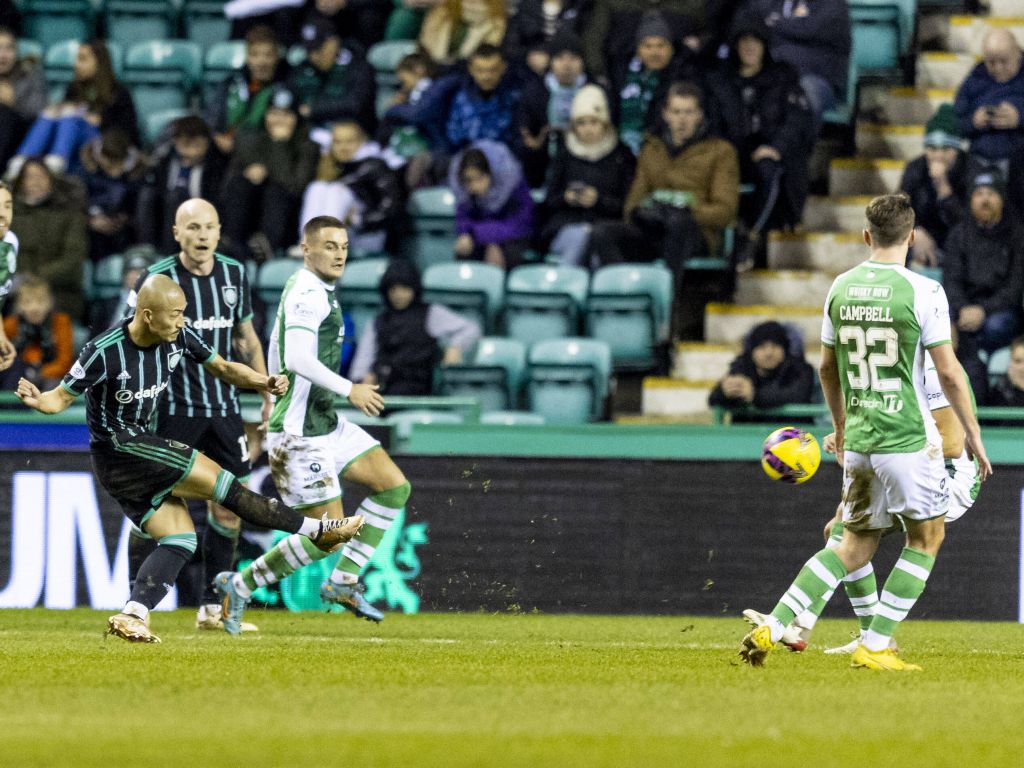 After Callum McGregor’s wonderful strike deep into the second half on 17 December as we returned to action following the restart after the World Cup in Qatar, the Celts travelled to face the Leith side and managed to overcome Lee Johnson’s men with a 4-0 thumping on the night.

Daizen’s goal was the pick of the bunch that evening, and then he kept up his red-hot form by scoring the opening goal at Ibrox at the start of the month, playing a crucial part in our quest to remain unbeaten since St Mirren way back at the start of the season in the Scottish Premiership.

Congratulations to Christine Thompson from Edmonton, who is our winner after being selected at random. A signed shirt from Daizen Maeda is on the way ✉️🔜#CelticTVGOTM pic.twitter.com/ZzhLp0NwkV