You are at:Home»Latest»Dan Orlowitz trolls Daizen Maeda critics after his World Cup goal against Croatia

It appears that Daizen Maeda’s criticism this year has been noticed outside the Celtic bubble. When Celtic first moved for Maeda along with Reo Hatate and Yosuke Ideguchi, it was Japanese-based US journalist, Dan Orlowitz who was central to any news surrounding the players. 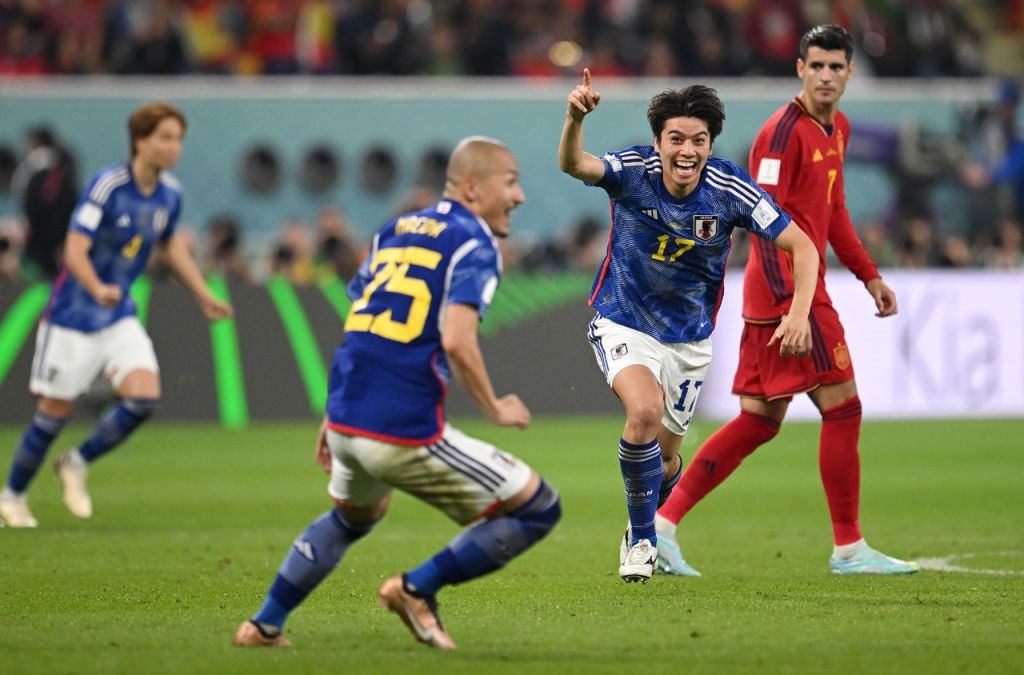 Orlowitz has been a key source of information regarding all things Japan and Celtic, with Yuki Kobayashi most recently having signed on with the Scottish Premiership Champions too. Dan knows all about the contingent of Japanese international’s at Parkhead and has noticed the scrutiny Maeda received for being called up ahead of Kyogo Furuhashi and Reo Hatate.

Taking to Twitter when Daizen got his excellent goal today, he tolled all those who doubted the forwards ability at that level.

And on a wider Celtic perspective all four Celts in Qatar have had excellent World Cup campaigns. Josip Juranovic has looked a classy, world class right back and is in the quarter finals with Croatia, at the expense of Daizen Maeda who nevertheless proved a huge point to anyone who has doubted him previously. 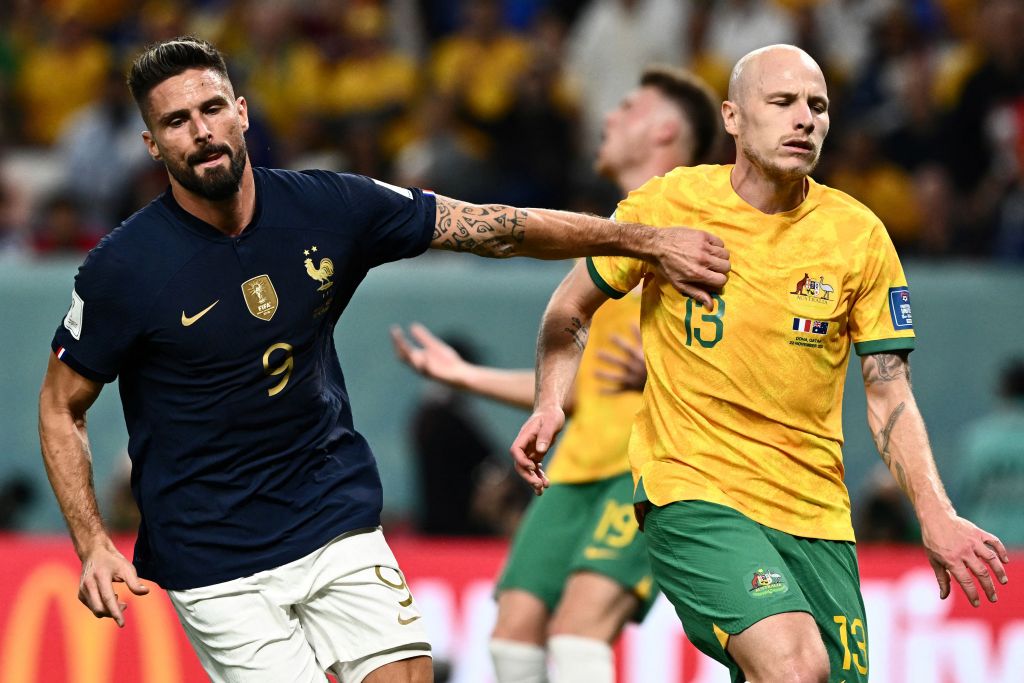 France’s forward #09 Olivier Giroud (L) fights for the ball with Australia’s midfielder #13 Aaron Mooy during the Qatar 2022 World Cup Group D football match between France and Australia at the Al-Janoub Stadium in Al-Wakrah, south of Doha on November 22, 2022. (Photo by JEWEL SAMAD/AFP via Getty Images)

Then there’s Australia’s main man Aaron Mooy who oozed class in all the Socceroos matches. And Cameron Carter-Vickers who the Untied States will reflect on the fact that they could only win when the Celtic defender was playing.

But of the four Daizen Maeda has been outstanding. 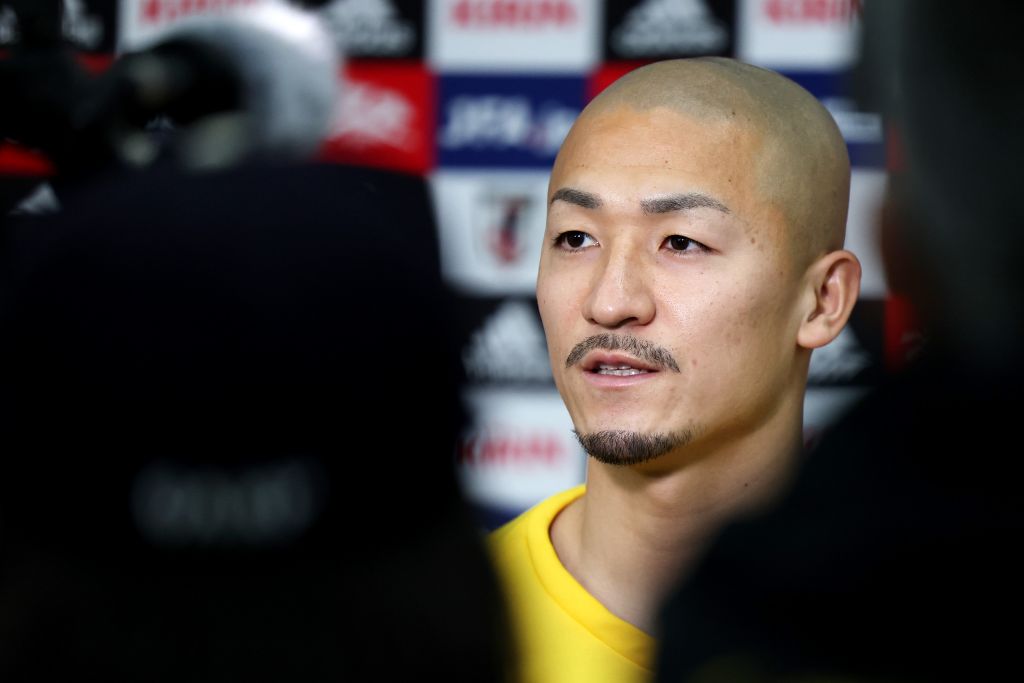