You are at:Home»Latest»Daniel Arzani’s video shows he’s on his way back to full fitness

DANIEL ARZANI posted this video on his Instagram account and the Australian winger, who looked so promising on his ill-fated debut for Celtic at Dens Park last October, is looking like he is gearing up for a return to action next season.

Daniel was operated on in Spain and has been back at his parent club Manchester City in recent weeks after stepping up his fitness and training programme. 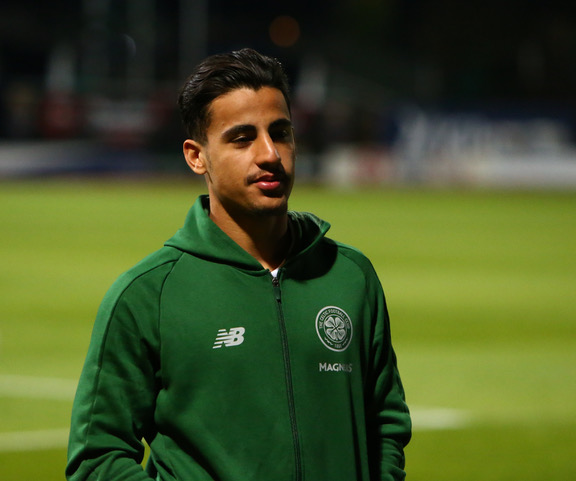 “Slowly but surely getting there. Thank you everyone for the support,” Arzani wrote.

The Australian internationalist, who was the youngest player in last summer’s World Cup in Russia, will be back at Celtic for at least one more season after Peter Lawwell struck a rather complex deal with Manchester City to bring the player over to play in the UK, signing for City and immediately being loaded out to the Hoops.

Brendan Rodgers didn’t appear to be too keen on the idea but eventually gave Arzani his debut when he came off the bench at Dens Park at the end of October with Celtic crushing to victory.

He looked like a really good player then seemed to catch his boots in the turf only 12 minutes into his debut and the cruciate ligament damaged ended his season before it really began. 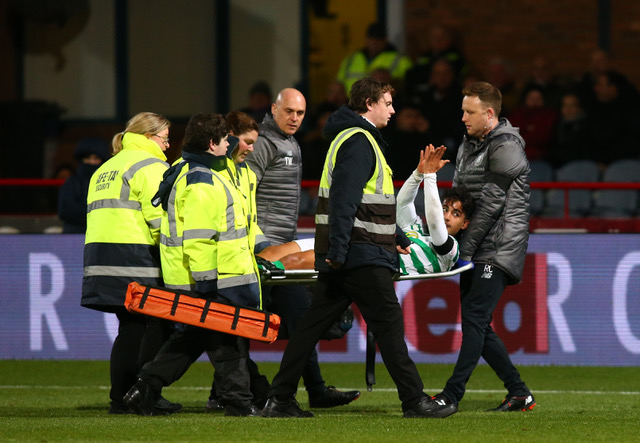 This mirrors Tom Rogic’s arrival at the club where it took the big man a season or two to settle down and become a top player for Celtic.

Neil Lennon likes his wingers and Daniel Arzani might just flourish under Lenny’s guidance next season.

Slowly but surely getting there. Thank you everyone for the support ????????

Previous ArticleHearts 1 – 3 the Rangers – so no repeat of Celtic’s Easter Road 8IAR Title Party
Next Article Neil Francis Lennon, why the Celtic job is yours