You are at:Home»Latest»Danny McGrain’s Return – The tide was slowly turning towards Celtic

The dreadful weather conditions in Scotland in early 1979 decimated the football card, to the extent that Celtic would play only two competitive games by the end of February, both Scottish Cup ties. Having not played there for forty years, Celtic made a third visit to Links Park in six months, where they disposed of Montrose, thanks to a second-half hat-trick from George McCluskey.

Next up were the giant-killers of Berwick Rangers, facing up to Celtic for the first time ever competitively and losing by three goals at Celtic Park on a damp night, thanks largely to an inspirational performance from Danny McGrain.

This set up a mouth-watering quarter-final tie at Pittodrie, against Ferguson’s Dons. Celtic dominated the game, however, not for the first or last time, future Hoops manager, Gordon Strachan, made the telling contribution, on this occasion twice heading netbound ‘Shuggy’ Edvaldsson headers off the line. Harper equalised within a minute of Johnny Doyle’s opener and the tie headed for a midweek replay. 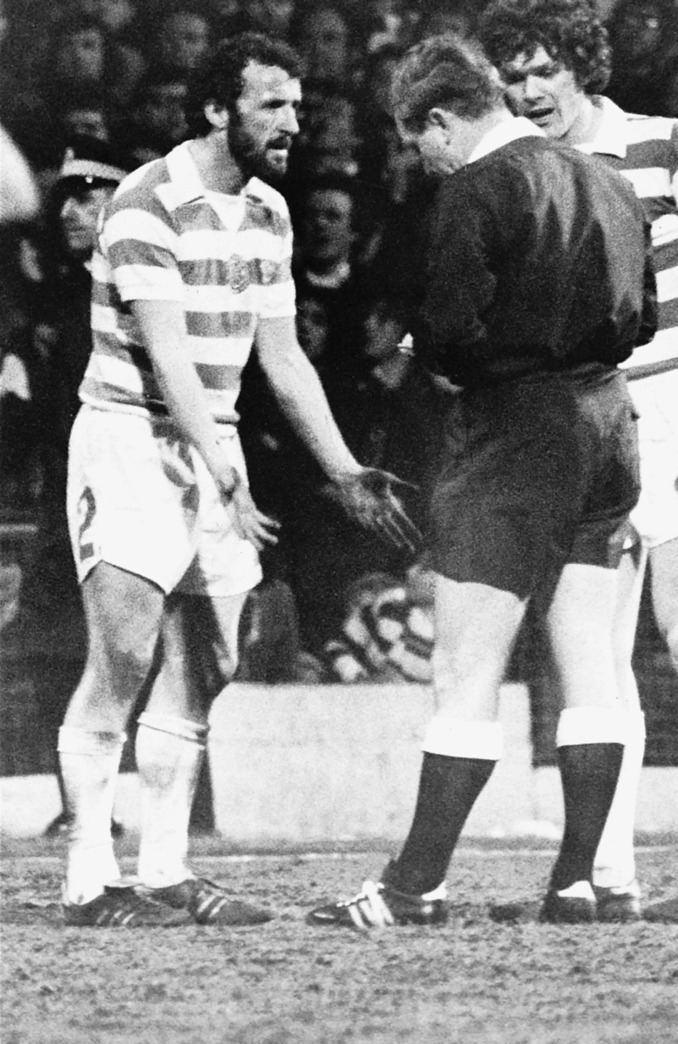 There was a disastrous start for Celtic, in front of nearly 40,000 fans on the Wednesday night, as two blunders from Peter Latchford, in the opening twelve minutes, gave Aberdeen a lead they would not relinquish. Despite a second-half goal from the veteran Lennox, Celtic’s cup run was over, and the night would end badly, as a late effort from the same player was disallowed, sparking a rain of bottles and cans from the Jungle. When the dust settled, the reality sank in that for the first time since 1962, there would be No Hoops at Hampden for either of the major cup finals.

That replay had been the third game in ten days between the sides. Incredibly, not until 3 March, had Celtic managed to play a League game in this year, a single Conn goal being enough for the two points. Only our second League win since September, this would ultimately prove to be a pivotal day in the title race. The bearded warrior McGrain made his first Premier appearance since October 1977, inspiring hope amongst the faithful that the tide was slowly turning towards Celtic. 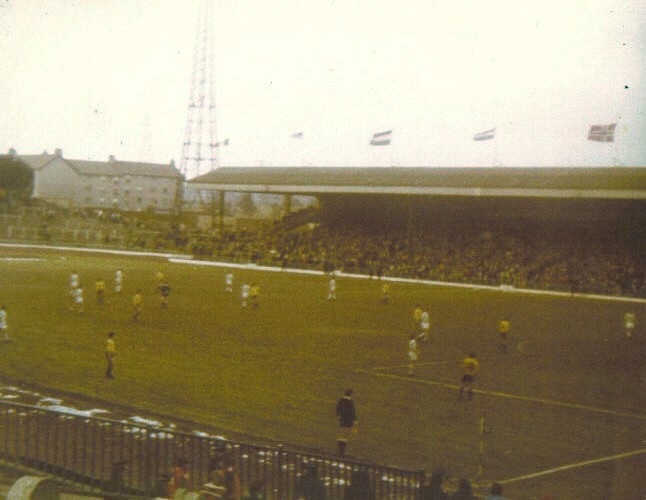 The next League game, against Motherwell on Paddy’s Day, saw Jock’s last signing, Irishman Pat Bonner, make his Celtic debut, as Latchford paid the price for one error too many. A Lennox double secured the points and a hat-trick of March home wins was completed against Morton, where Roy Baines, sold by Celtic earlier that month, made a quickfire return to Parkhead, this time between the Greenock posts, only to be beaten by a 30-yard Provan free-kick and a Burns goal, scored direct from a corner.

Having failed to sign Willie Pettigrew from Motherwell, Billy turned to an old colleague to bolster his strike force for the run-in, signing Vic Davidson from Blackpool, on the eve of a fixture at Easter Road. Like most of the fans behind the goal that day, I had no idea who he was, when he ran onto the pitch for his second debut, in the pre-mobile/social media days of 1979. 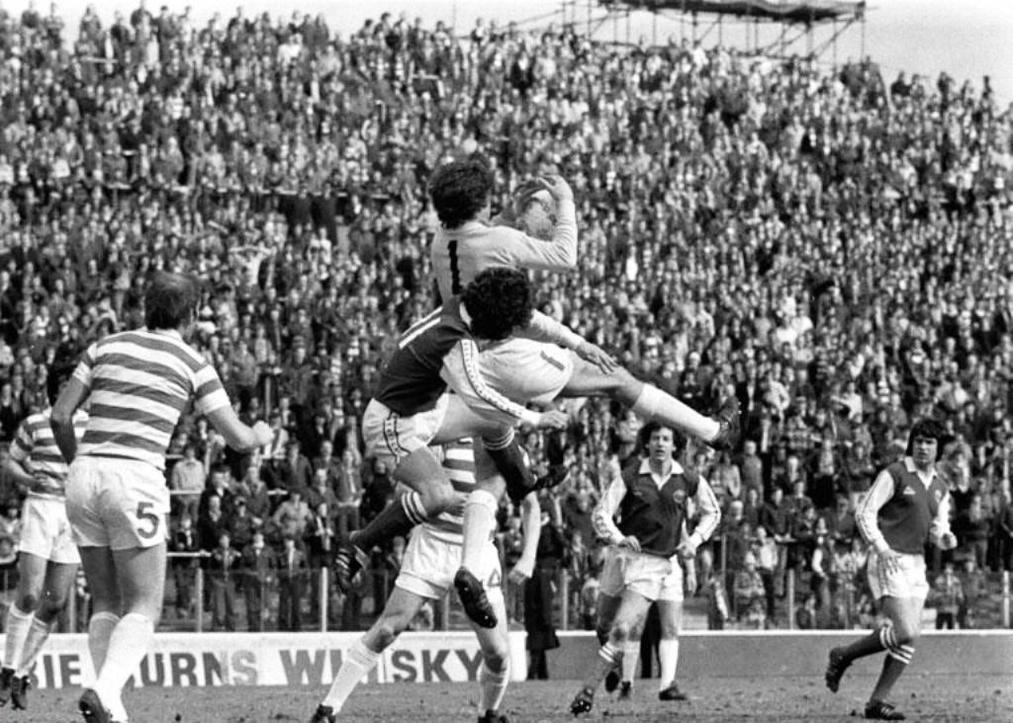 I would experience a similar problem many years later in Berne, when a shaven-headed Gerry Creaney took the field against Young Boys. Another comical opening for Celtic and the restored Latchford saw us two goals down within 15 minutes and, despite a late penalty from Ronnie Glavin, playing his last game for Celtic, the month ended like so many had before, in defeat.

The League table made grim reading, with Celtic seventh in a league of ten, five points behind second-placed Rangers, who had played two games more, and a further five behind leaders Dundee United, albeit an incredible six fixtures behind them. There would be much to do in April and May to provide the support with some success in this craziest of seasons.