You are at:Home»Latest»David Potter: Little that I saw today to make me think that this Celtic team cannot do the needful

So, it is now down to 20 League games to go, and all we have to do is win every one of them! Still no room for error, but I have seen Celtic teams win 20 games in a row and there was little that I saw today to make me think that this Celtic team cannot do the needful.

The goals were all splendid – two lovely strikes from midfielders in the first half when the goals weren’t coming from the front men, but my favourite was the third which was an exquisite lob from Griffiths and a lovely chip from Edouard, the sort of goal that he takes very well.

Difficult to spot any weaknesses today – even Barkas had a good game! – and I thought the best player on the park was Jeremie Frimpong. His crossing is not yet perfect, but there is little wrong with his speed and dribbling skills. 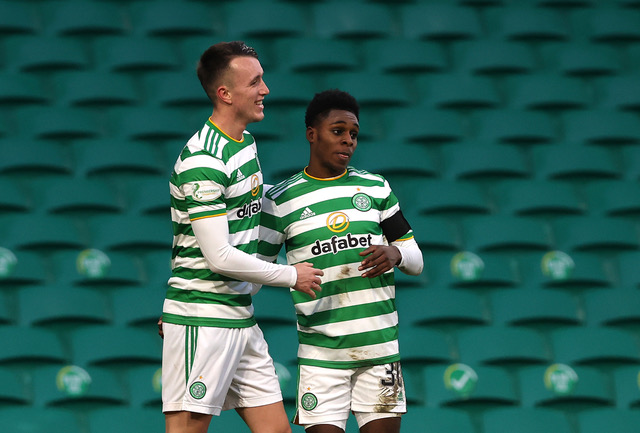 The main thing is that Celtic are wanting the ball, wanting to play. You did not always get that impression in October and November, but December has been a remarkable month and although 2020 has been a shockingly awful year for everyone, at least, if has finished well. What 2021 will bring, no-one can tell.

The only down side was the injury for Jullien. It looked and sounded bad, and we can only hope that he will be with us on Saturday. You never can say at this stage, but it does not really look like it. It was certainly painful to watch.

Dundee United? One recognised the ghost of the late Jim McLean in the way that they approached the first half in particular with only Covid restrictions, presumably, not allowing them to bring in the bus and allow the driver a game as well!

Well organised, but I have to confess I was mystified as well as delighted when Shankland was taken off, because you always feel that there is a goal in that guy. Willie Collum? One bad mistake when he penalised Callum McGregor for handball when he was about a yard away from him, but otherwise a good game from Willie who wisely turned down some of the more hysterical shouts for penalties. 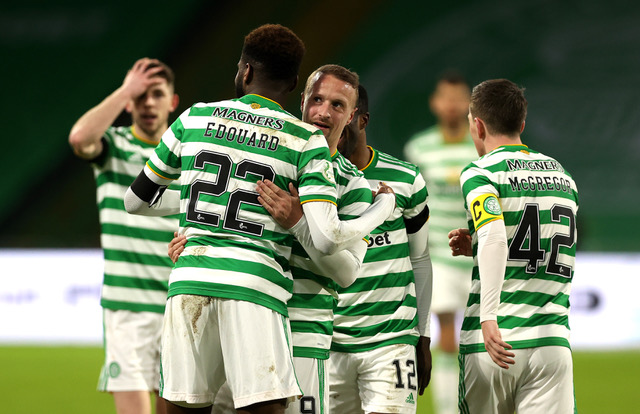 And so to Ibrox on Sunday. I have often thought that too much stress is laid in games against our Glasgow rivals. Not this one! You cannot stress this one enough. Basically, we have to win and I honestly believe we have the players to do it. But so much depends on extraneous factors in these games.

A draw means that we are still in it although “needing snookers” from other clubs, but I honestly feel that a defeat finishes it. The stakes cannot really be any higher, and I am already looking forward to it!

Irrespective of what happens on Saturday, I wish everyone a Happy New Year!

🗨️ “We’re playing with a lot of energy and quality. I was delighted with the squad today. Clean sheet and good goals. I’m delighted.”