‘JUST KEEP WINNING, CELTIC’ writes David Potter, in his preview of tonight’s Premiership match against St Johnstone that can see Celtic go six points clear at the top of the table…over to you, David! 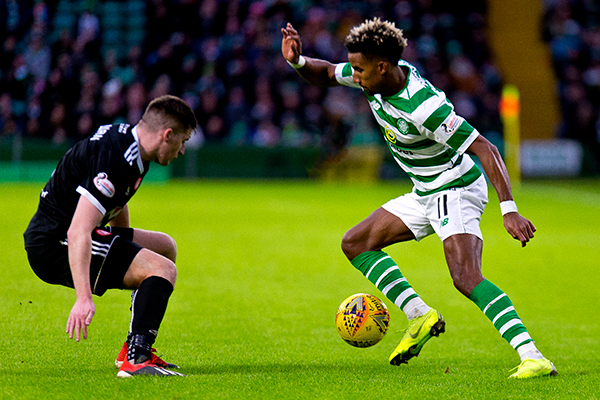 And so tonight, we start on the first of our three games against St Johnstone with Hibs in the middle. St Johnstone are one of the better teams in the League, and they always raise their game against Celtic.

Their Manager Tommy Wright is a man for whom I have a great admiration for what he has done on a small budget and in a city which is not really very football orientated (as the swathes of empty seats at McDiarmid on Sunday will testify to the world).

Ok, they will be tough and I think we can expect a certain amount of “parking the bus” tactics tonight, but we have the players to break them down.

Goodness knows what the team will be tonight – we keep hearing so many stories about injuries – but whatever eleven men take the field, they should be good enough.

Possibly patience will be a virtue – it was certainly a very long time on Saturday before I felt able to relax – and the crowd must stay behind the team. 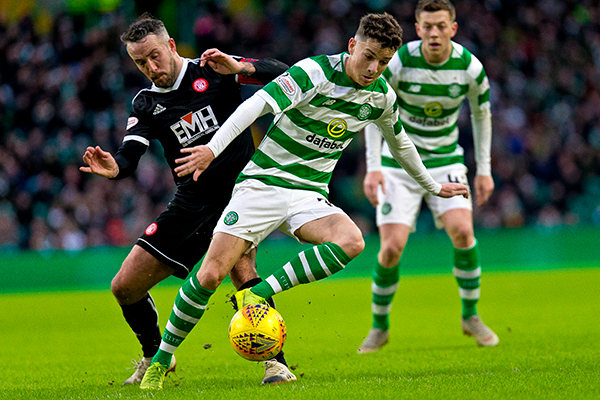 One of Brendan Rodgers’ many strengths is his ability to spot who is having a bad game and to hook him before things get desperate. On Saturday, he certainly did this with Mikey Johnston and Tim Weah (who are by no means bad players, but simply having a bad game on Saturday) and I suspect that tonight may also be an occasion where he has to dip into his substitutes.

This dreary transfer window soon comes to an end.

Oh thank goodness for that, and brace yourself for all the cliches about “windows slamming shut”, but the important thing is for the players tonight not to be distracted by what may be going on in the minds of the Daily Record or Sky Sports!

Just concentrate on the game in hand, and win it. The prize would be six points ahead and a superior goal difference. But just win it! 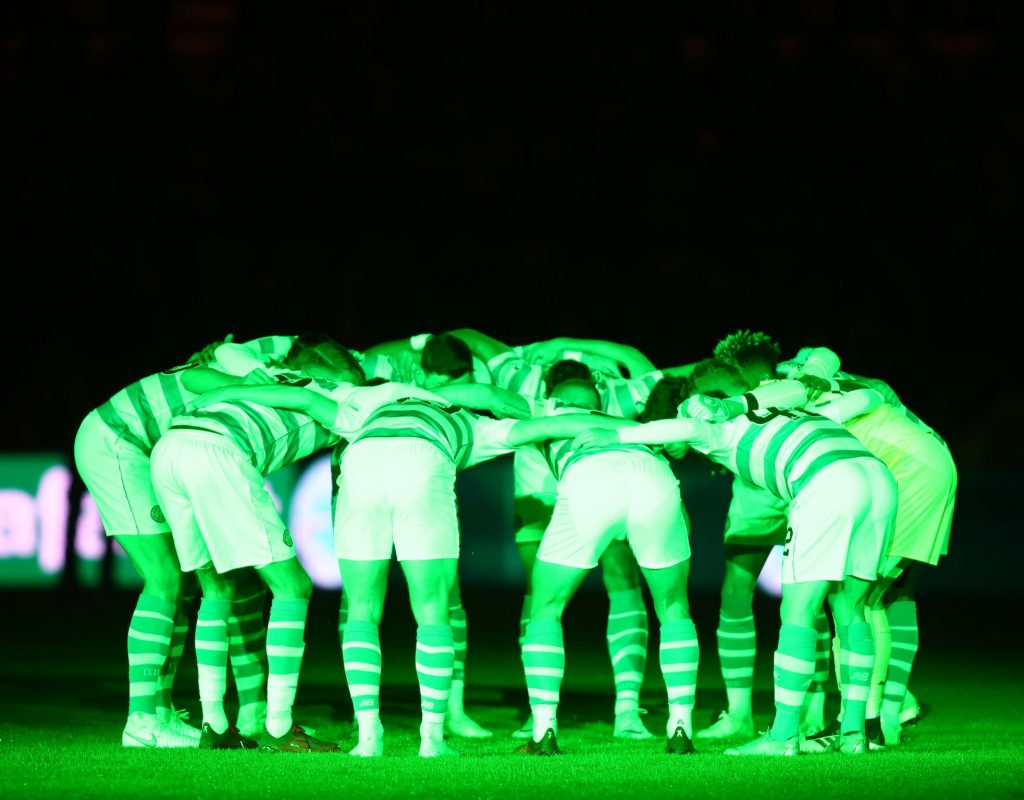 The Likely Celtic line-up is