You are at:Home»Latest»David Turnbull Awaits Clearance To Play In Glasgow Derby

Celtic midfielder David Turnbull faces an anxious wait to be cleared to play in the final Glasgow Derby of the season on 2 May. Turnbull was involved in a flashpoint with Aberdeen’s Dylan McGeouch at Pittodrie on Wednesday night, for which he was shown a yellow card by Willie Collum.

The SFA has the power to upgrade yellow cards to sending offs and issue bans if the referee did not have a clear view of the incident. In this case, Collum was just yards away from Turnbull’s misdemeanor and thus the player is not likely to face retrospective action. However, any SFA intervention or otherwise will rest on the referee’s admittance of having seen the incident.

Turnbull is a key player and one of the few bright sparks in the Hoops’ abysmal season. If Celtic are to put a stop to their rivals’ unbeaten league season, then he will be pivotal in achieving that feat as a small consolation for the supporters.

Celtic will learn the fate of their player next week, but are understood to be confident that he will be available to play next weekend. 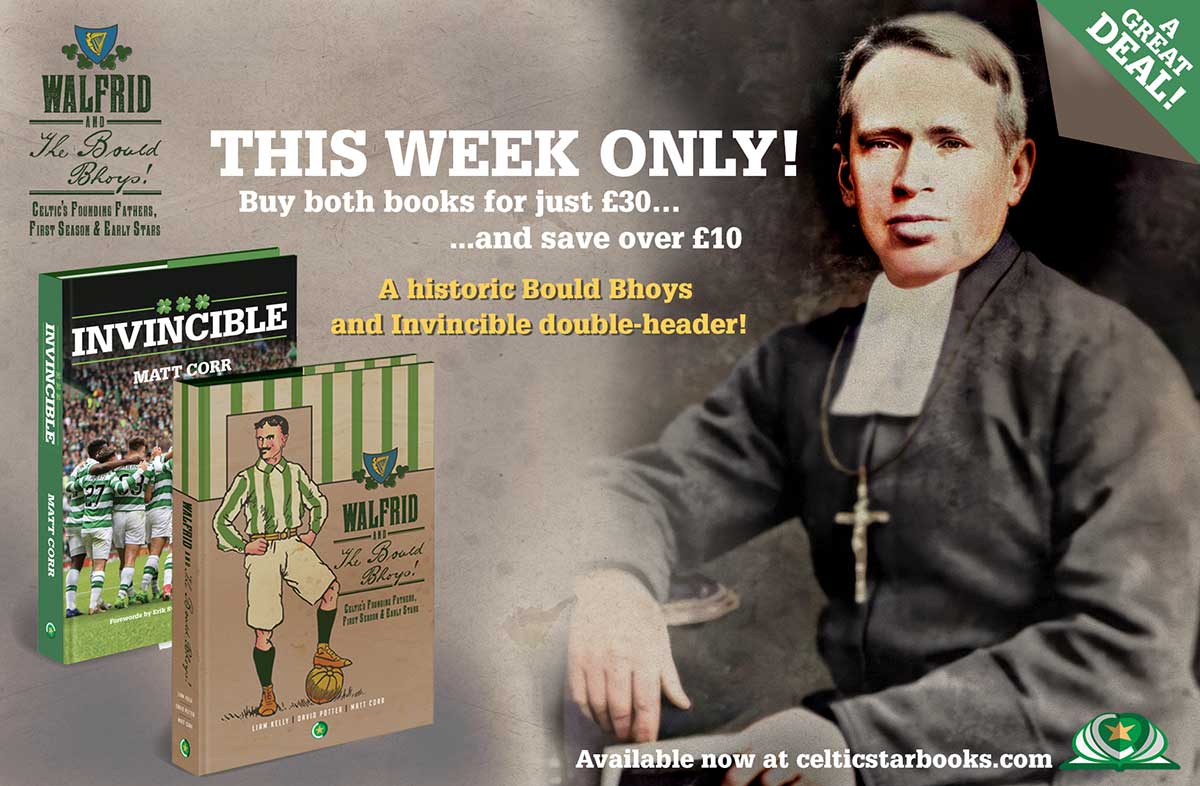